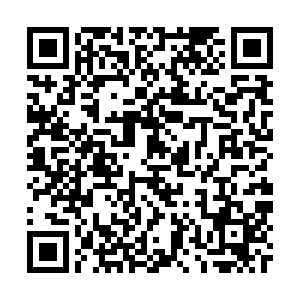 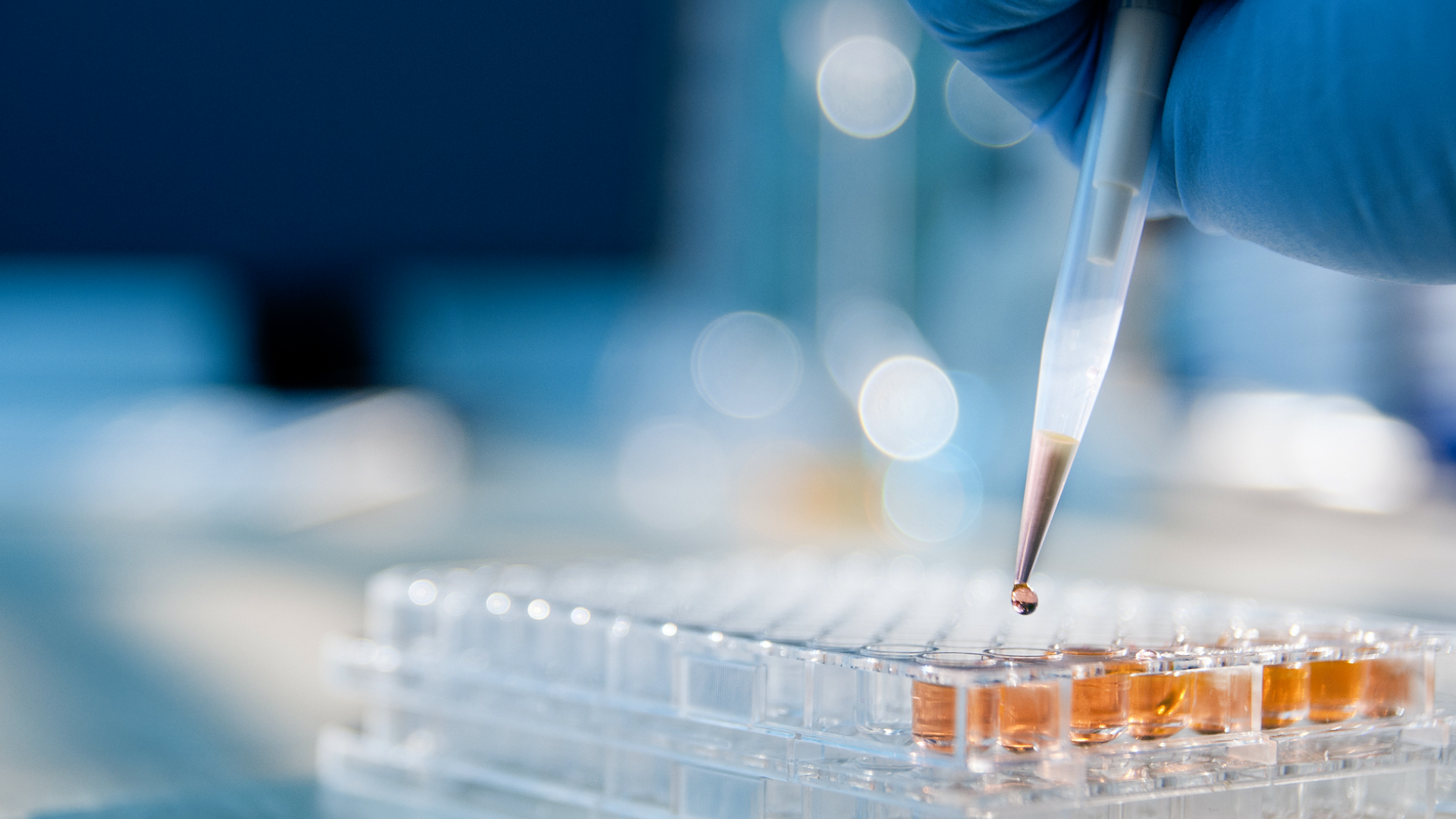 The report, published by the Office of the National Leading Group on Fight against IPR Infringement and Counterfeiting of China, spelled out in sharp detail the hefty inroads the country made in IPR protection and business environment improvement last year.

The laws and regulations for IPR have become more complete, with the civil code approved by the National People's Congress last year and criminal, patent and copyright law amendments.

According to the report, punitive compensation systems have been established in the three major areas of trademarks, patents and copyrights through legislation, which has dramatically improved the compensation standards.

Much attention was also paid to IPR protection in the internet field. According to the report, in 2020, the State Administration for Market Regulation investigated and handled 39,200 trademark infringements and patent counterfeiting cases and stepped up supervision and law enforcement to crack down on unfair competition, such as counterfeiting and trade secrets infringement.

As the epidemic has created a demand for disinfection products, the government strengthened supervision in the pharmaceutical industry, with a total of 1,771 disinfection product manufacturers spot-checked and 51 cases investigated and dealt with, the report said.

Global foreign direct investment (FDI) slumped 42 percent to an estimated $859 billion in 2020. China bucked the trend and saw its FDI increase by 4 percent to reach $163 billion in the interim, making it the largest FDI recipient in the world, according to a UN Conference on Trade and Development report in late January.

In December 2020, China's customs clearance time for imports and exports was reduced to 34.91 hours and 1.78 hours respectively, as compared to 36.7 hours and 2.6 hours in the same period a year earlier, the report said.

Off-limit sectors for foreign investors were cut to 33 entries, down from 40 entries in 2019. China also unveiled its 2020 negative list for foreign investment access in pilot free trade zones, bringing the number of prohibited industries down to 30 from 37.

"In 2020, 16,700 applications for malicious trademark registration were rejected in accordance with the law, 145,000 irregular patent applications not for the purpose of protecting innovation were screened out, 379 COVID-19-related trademarks were rejected," the report said.

The report also outlined international cooperation in tackling trademark infringement and counterfeiting, including the signing of the China-EU Agreement on Geographical Indications and the Regional Comprehensive Economic Partnership Agreement.

China's persistence in protecting IPR and optimizing the business environment has been recognized by the international community, said Gan Lin, vice minister of the State Administration for Market Regulation, at a press conference accompanied by the report's release.

She said that the market supervisors would continue to create an environment with fewer restrictions on market access, fair and orderly market competition and secure consumption, in order to accelerate the construction of a high-standard market system.

The World Bank's Ease of Doing Business Report 2020 showed that China has been included among the top 10 fastest global reformers for two years in a row. The country also saw a significant jump from the 78th position in the "Doing Business 2018 report" to 31st place in the 2020 report. The report analyzed 190 economies around the world.