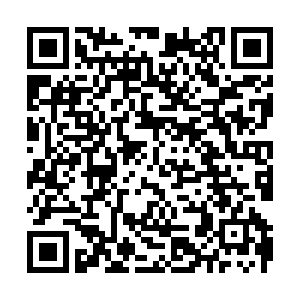 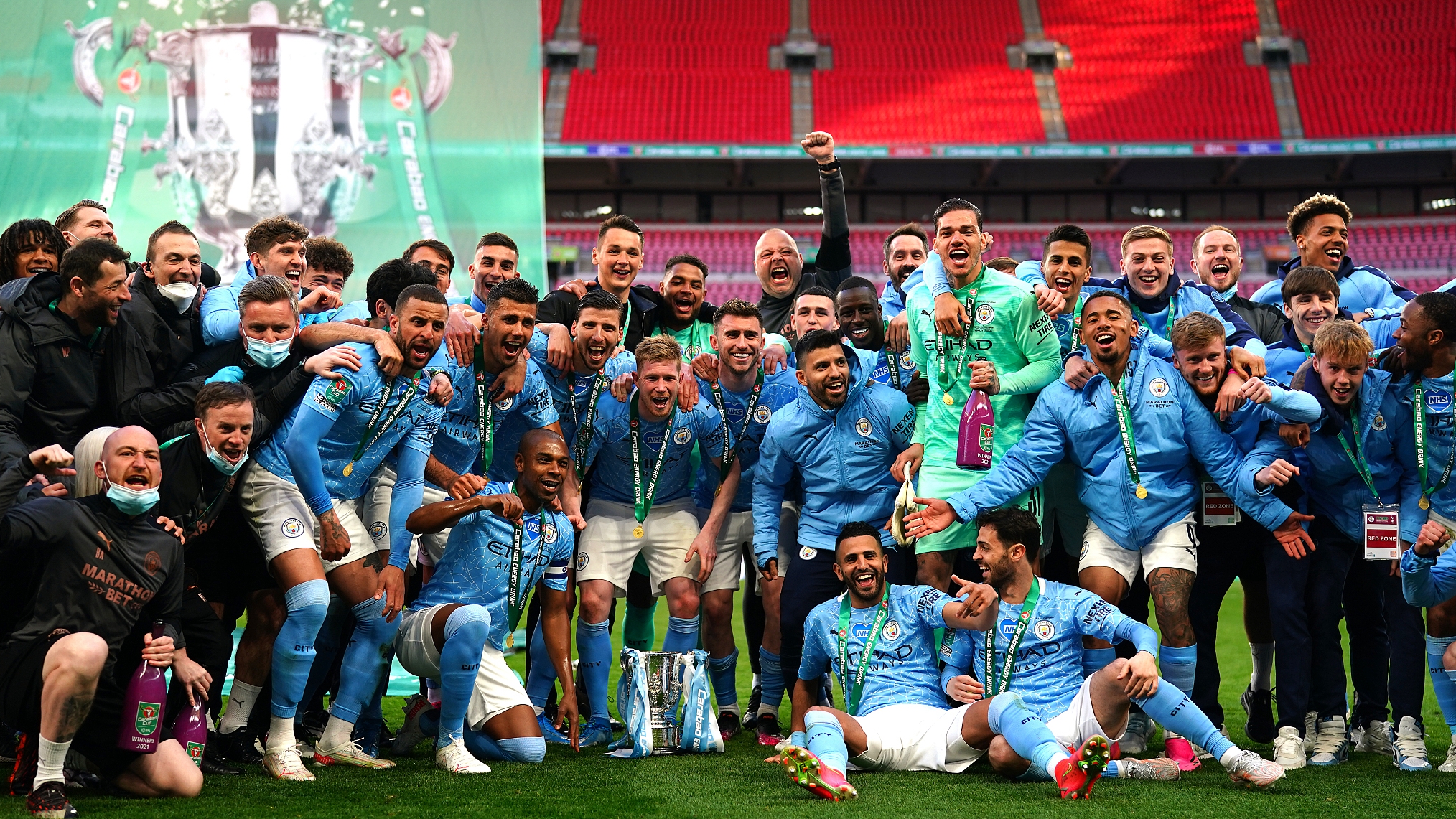 Manchester City players celebrate with the trophy after winning the Carabao Cup at Wembley Stadium in London, England, April 25, 2021. /CFP

Manchester City players celebrate with the trophy after winning the Carabao Cup at Wembley Stadium in London, England, April 25, 2021. /CFP

Manchester City Manager Pep Guardiola said winning felt much better with fans in attendance after beating Tottenham 1-0 at Wembley to lift the League Cup for the fourth consecutive year in front of 8,000 supporters on Sunday.

For the first time in 13 months, a football match in England had designated fans from both teams inside the stadium in one of a series of test events at the 90,000 capacity Wembley as coronavirus restrictions are eased.

Defeat by Chelsea in the FA Cup semi-finals last weekend means City cannot claim an unprecedented quadruple of trophies this season. However, they remain on course for a treble with the first leg of their Champions League semi-final against Paris Saint-Germain to come on Wednesday before possibly sealing the Premier League title next weekend.

By contrast, Tottenham's long wait for just one goes on. Spurs could have no complaints, though, at the end of a chaotic week that saw them sack Jose Mourinho on Monday and, along with City and four other English clubs, pull out of a proposed European Super League amid fan fury.

Elsewhere, Manchester United drew 0-0 with Leeds to stay on track for a second-place finish in the Premier League as Burnley took a giant step towards safety after beating Wolves 4-0 to lift themselves nine points clear of the relegation zone. 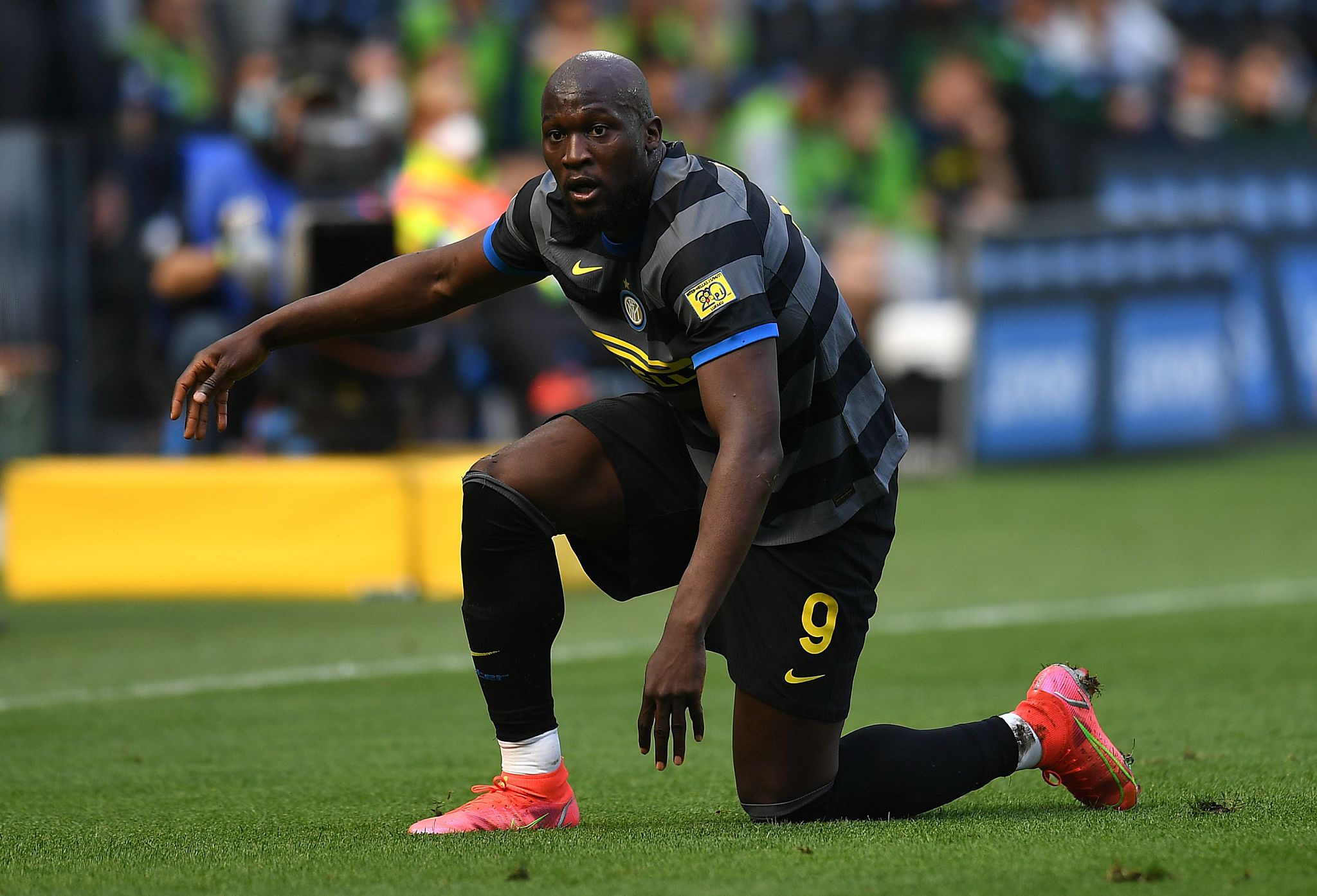 Matteo Darmian scored the only goal to push Inter Milan to the brink of the Serie A title with a 1-0 win over Hellas Verona with coach Antonio Conte hailing the victory as worth "nine points".

Achraf Hakimi set up Darmian to grab the winner on 76 minutes at the San Siro.

Inter are 11 points ahead of Atalanta, who moved second with a 5-0 rout of 10-man Bologna, with five games remaining.

AC Milan are a further two points behind in third before they travel to fellow top-four hopefuls Lazio on Monday.

"Today's victory is not worth only three points, not even six. It is worth nine," said Conte. "We're 95 percent of the way towards the Scudetto. We haven't won it yet but we are close."

Juventus are level on points with AC Milan but drop to fourth place after being held 1-1 at Fiorentina.

With five games left to play, last season's runners-up Inter could claim their first Serie A title since 2010 as early as next weekend.

Meanwhile, seventh-placed Roma lost 3-2 at Cagliari before their Europa League trip to Manchester United, as the Sardinians, now 17th, boosted their hopes of top-flight survival.

Lionel Messi jumps on Antoine Griezmann's back to celebrate during Barcelona's clash with Villarreal at La Ceramica Stadium in Villarreal, Spain, April 25, 2021. /CFP

Lionel Messi jumps on Antoine Griezmann's back to celebrate during Barcelona's clash with Villarreal at La Ceramica Stadium in Villarreal, Spain, April 25, 2021. /CFP

In Spain, Atletico Madrid's title hopes suffered a setback as a shock 2-1 defeat at Athletic Bilbao handed Barcelona the upper hand in a thrilling race at the top of La Liga.

Real Madrid's draw with Real Betis on Saturday gave Atletico the chance to pull further clear but instead they ended the weekend with their lead reduced, a loss at San Mames the latest twist in Europe's most unpredictable domestic chase.

Barca had earlier beaten Villarreal by the same scoreline, with Antoine Griezmann's quick-fire double becoming all the more valuable after another Atletico slip.

Sevilla have largely been overlooked as possible champions in Spain but they are right in the mix as well now after a 2-1 win over Granada puts them just three points off the top and one behind Real Madrid.

Yet Barcelona were the biggest winners, with Ronald Koeman's team able to go top of the table if they win their game in hand at home to Granada on Thursday, even if Atletico might have a way back given they are still to play at Camp Nou on May 8.