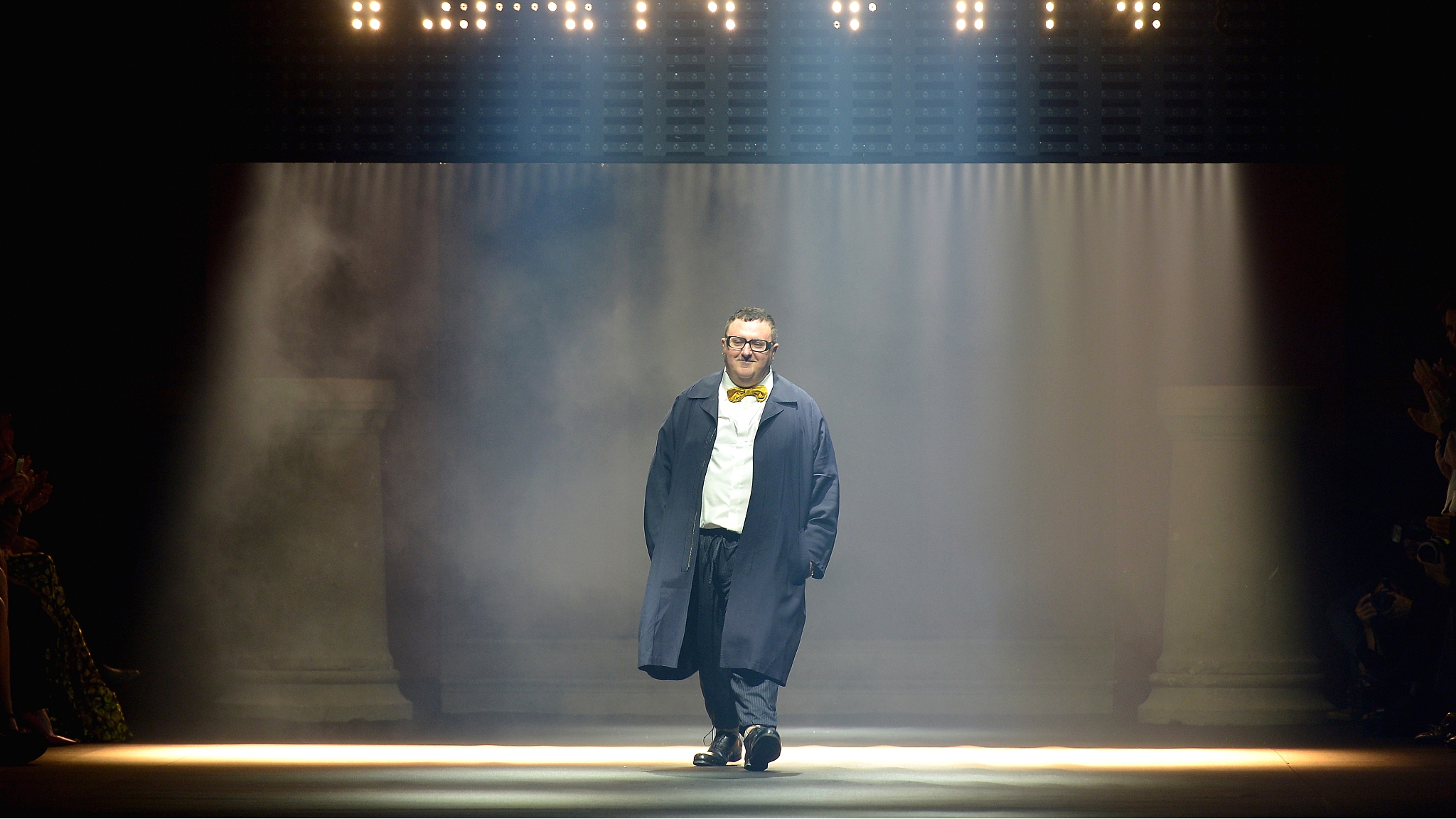 Alber Elbaz, the fashion designer whose audacious designs transformed the storied French house Lanvin into an industry darling before his shock ouster in 2015, has died at age 59, the Richemont Luxury Group said Sunday.

"It was with shock and enormous sadness that I heard of Alber's sudden passing," Richemont Chairman Johann Rupert said in a statement. The veteran fashion journalist Suzy Menkes, citing Rupert in an Instagram post, said Elbaz "has left this world after a three-week struggle with COVID-19."

A company spokeswoman confirmed Elbaz had died from COVID-19 on Saturday but would not confirm reports he was being treated at the American Hospital in the Paris suburb of Neuilly-sur-Seine.

Elbaz, an Israeli born in Morocco, restored the luster to Lanvin during his 14 years at the helm of France's oldest couture brand, giving classic tailoring a more playful edge.

He also earned fans with an affable demeanor that set him apart in an industry known for prickly personalities.

Hollywood stars, including Cate Blanchett and Sienna Miller, were devotees, in particular of his svelt black cocktail dresses, and the house flourished financially during his tenure.

"He was one of the most creative, funniest men in fashion, and a true pioneer in the industry," Edward Enninful, editor-in-chief of British Vogue, said on Instagram. "He was also one of the most talented designers I've ever worked with – even though he always preferred to call himself 'a dressmaker.'"

French President Emmanuel Macron said the designer had "made French elegance shine around the world."

"He extended and enriched the line of designers who forged the legend of French elegance," Macron said in a statement.