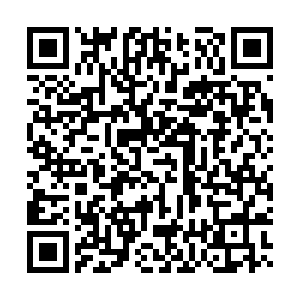 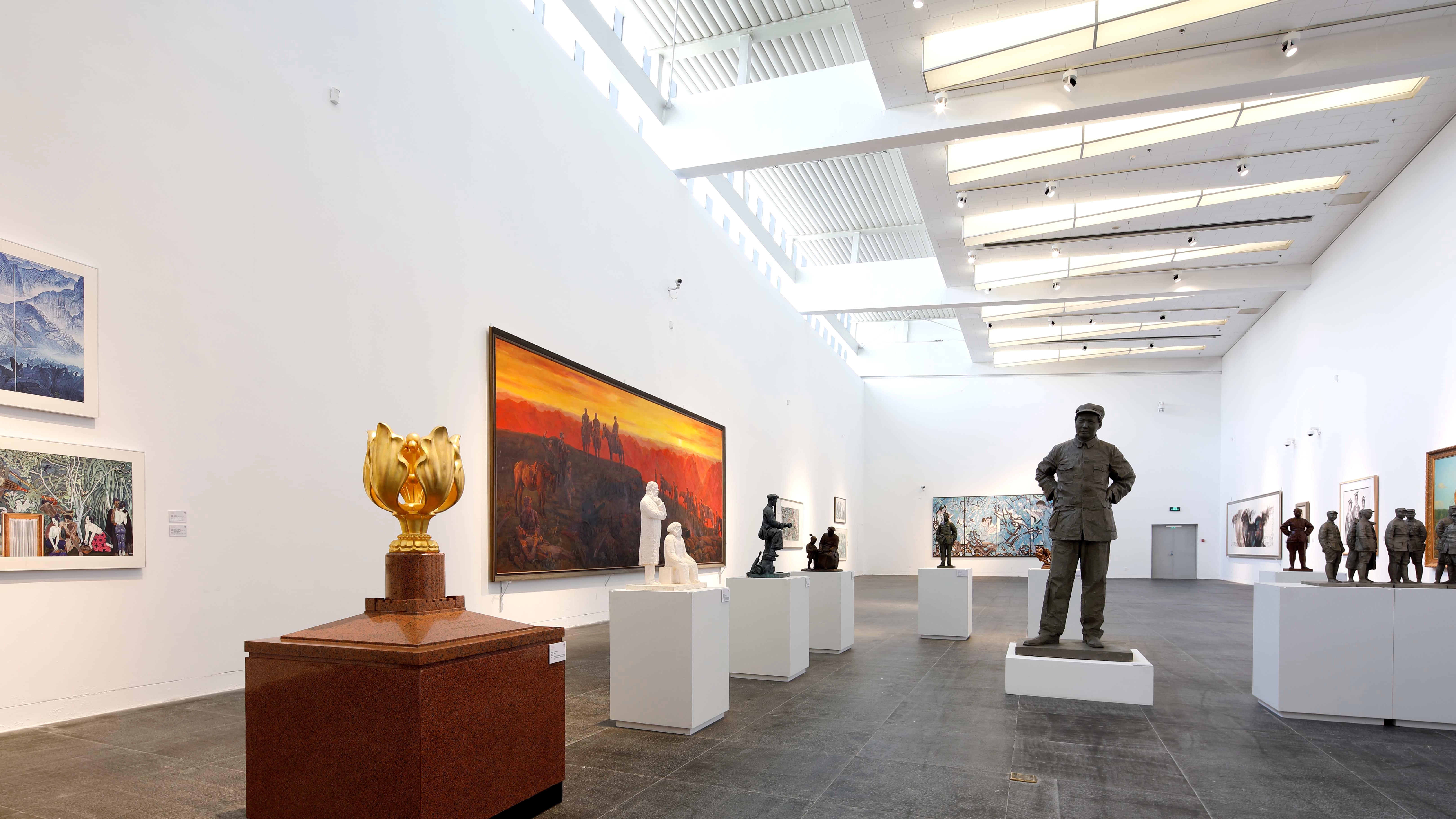 Sunday marks the 110th anniversary of one of China's top campuses – Tsinghua University. A special exhibition opened at the Academy of Arts and Design to celebrate the anniversary. Iconic pieces created by artists of the academy showcase the global cultural impact of Chinese art through generations.

Divided into three sections, the exhibition reviews the development of Tsinghua University's Academy of Arts and Design. It highlights its achievements and role in significant events that shaped Chinese aesthetics and China's global cultural image since 1956.

"Design is not only about aesthetics, it's more about cultural expression. Design is what makes invisible things visible," said Fang Xiaofeng, deputy director of Academy of Arts & Design at Tsinghua University.

He added that "We use design to reveal national characters and personal characters. The abstract concepts are turned into concrete form through design. It can relate to metaphysical concepts and values like philosophy and aesthetics, but on the other hand it's also down to earth – expressed through items that we use every day."

Established in 1911, Tsinghua is one of the most prestigious academic institutions in China, it was ranked 15th in the QS Global World Rankings 2021.

Formerly known as the Central Institute of Arts and Crafts, the Academy created many renowned designs. Members of the Academy designed China's national emblem, the emblem for the Macao Special Administrative Region, and the interior of the Great Hall of the People.

The Academy also created many unforgettable artistic designs for global audiences, such as the China Pavilion of the Expo Milano 2015.

In recent years, Tsinghua's Academy of Arts and Design has been at the forefront of international arts exchanges. Fang said that they regard it as their responsibility to use the art of beauty to strengthen cultural confidence and communicate with other countries.

Fang added that "opening up is not only opening our doors to others, but also bringing our art to the world. We want to reach a stage where we can freely and equally have cultural exchanges."

The exhibition is open from April 19 to May 6.