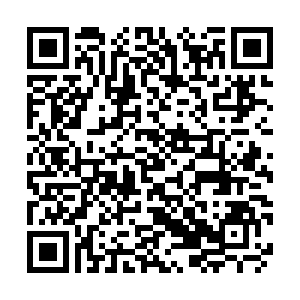 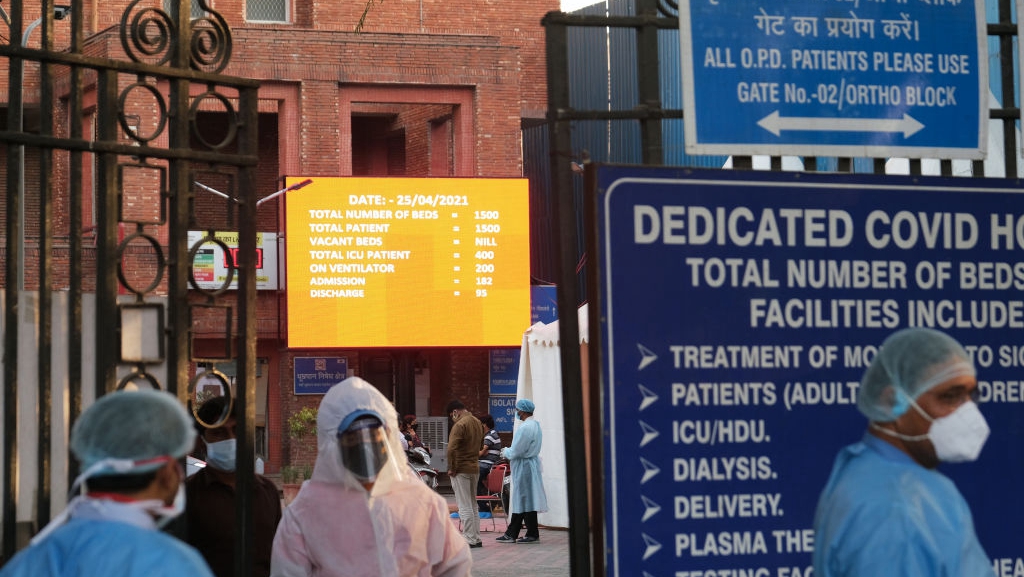 India is facing a COVID-19 catastrophe. Accumulating the highest recorded case numbers the world has seen yet in the pandemic, the country's healthcare infrastructure has been put to the brink facing shortages of beds and oxygen leading to New Delhi pleading the world for help in providing supplies and vaccine materials.

When initially requested over the weekend, the U.S. State Department openly shunned the idea of sending aid to India emphasizing it was their duty to see "every American vaccinated" first – vowing to maintain a Trump era embargo on the export of vaccine ingredients.

However, following a furious backlash in the Indian media, the U.S. administration appeared to U-turn and offered New Delhi support on such materials, as well as offering medical supplies of unspecified quantities.

The pledge is of course welcomed, and all efforts must be made by the international community to avert a humanitarian disaster in India, with China also offering support. Nevertheless, this does not change the geopolitical implications of the situation.

Washington and its partners in the "Quad" grouping aimed to weaponize India as a geopolitical tool to counter China's so-called "vaccine diplomacy" – at the egregious expense of the Indian people themselves. It has backfired, and this situation is one of the biggest consequences. 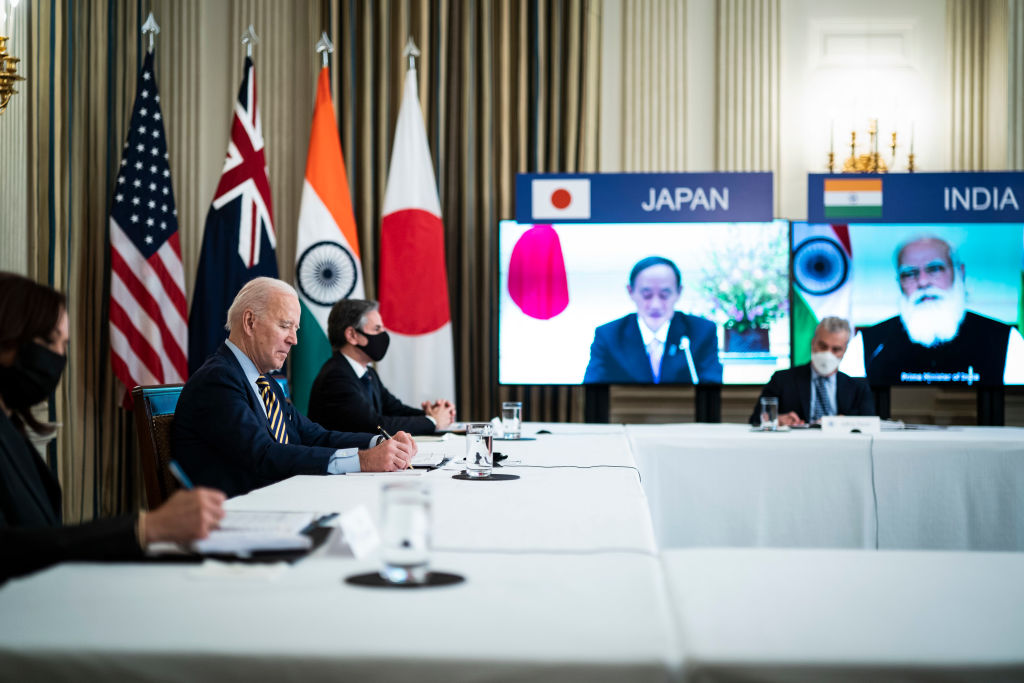 U.S. President Joe Biden meets virtually with the Quad in the State Dining Room at the White House in Washington, DC, March 12, 2021. /Getty

U.S. President Joe Biden meets virtually with the Quad in the State Dining Room at the White House in Washington, DC, March 12, 2021. /Getty

In line with shifting U.S. policy towards the so-called "Indo-Pacific," Indian Prime Minister Narendra Modi sought to pitch his country as a direct rival to China, aiming to compete with them at all costs in order to politically gain from nationalist support.

Although the two countries have similar population sizes and similar maximum economic potential, they are nonetheless at two different levels of development. Modi, however, negated this reality and has pushed a number of extremely unrealistic goals aiming to project power politics ahead of national development.

Modi first attempted to win Western supply chains away from China at Beijing's expense, and then he has waged a counter "vaccine diplomacy" campaign in conjunction with the Quad also motivated by geopolitics.

Unsurprisingly, Modi's all-out ambition to spite China came at the expense of Indian people themselves. Mistakenly believing that India had beaten off the first wave of virus and sustained early herd immunity, India's domestic vaccination campaign was negated at the expense of exporting and donating doses to other countries.

Not surprisingly, these factors combined with little regulation at home quickly created a new catastrophic wave which is worse than what the world has ever seen. This has forced India to reassess its priorities. China has only been able to provide vaccines to other countries precisely because its own situation has been stable.

The weakness of the Quad

America's initial reluctant and disinterested reaction to the situation in India illustrates the true nature of the Quad which is considered as an anti-China grouping designed to buffer up U.S. interests in the "Indo-Pacific" region, as opposed to being a sincere effort for the well-being of anyone in particular.

Washington has been happy to propose using India's vaccines to weaponize healthcare as a zero-sum game to attack China, as opposed to a collaborative effort, and as opposed to actually caring about the vaccination of Indian people themselves.

This was never a priority, and Modi's miscalculation in turn is that the West would treat his country as an equal partner, they do not. India is something to be exploited, not cared for.

Although the U.S. now pledges to send "raw materials" to India to help them boost capacity, this is a vague promise at best. India has over 1.3 billion people, what quantity of materials can the U.S. possibly send them which does not come at the expense of their own population and vaccinations?

"America First" remains a redline, and Biden himself will not compromise on given the domestic criticism he would receive. Thus, in reality, the support America is offering is merely a rhetorical gesture to ease growing anti-American sentiment in India. It's a piecemeal gesture, and motivated more so by opportunism than good will.

In this case, far from being an asset to the Quad, India's situation has in fact become a complete liability, putting the weaknesses of this grouping on display for the world to see. Far from being an enacted new "alliance" or so called "Asian NATO" decisive matters of national self-interest easily break the apparent solidarity between its members.

The United States has effectively offered lukewarm support to New Delhi only to appease a public backlash when it otherwise wasn't interested, whilst previously having catered to the enormous complacency of Modi in assuming his country had beat the first wave of virus and was an effective peer competitor to China.

All of it has now accumulated in an epic political disaster of which the people of India themselves are the biggest losers.