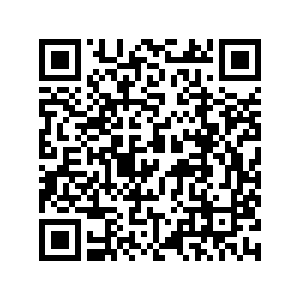 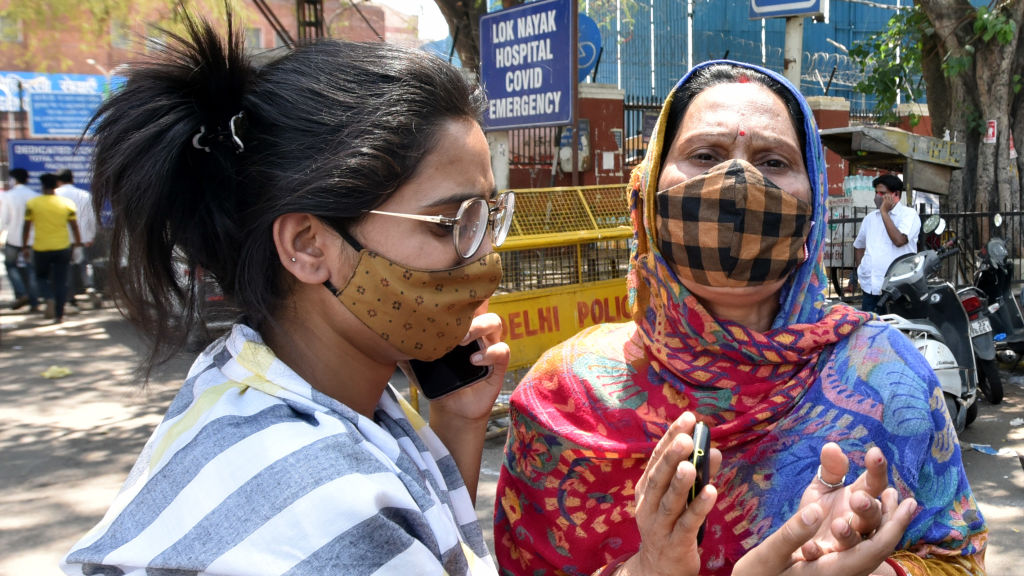 A family member of a COVID-19 patient pleads to the media for support in providing oxygen for the relative admitted at LNJP hospital in New Delhi, India, April 25, 2021. /Getty

A family member of a COVID-19 patient pleads to the media for support in providing oxygen for the relative admitted at LNJP hospital in New Delhi, India, April 25, 2021. /Getty

Relations between hitherto close allies India and China have been rocky in the recent past. Last year marked the climax of the tension with the military standoff at the Ladakh border region as the skirmishes ignited by India's aggression led to the death of 20 Indian troops and four Chinese soldiers.

The overreaching hand of the U.S. is written all over the conflict. On May 21, 2020, the EurAsian Times reported that the "U.S. Backs India Over Border Clash with China; Calls Beijing's Action As 'Disturbing Behavior.'" An article published on February 10, 2021, confirmed that the Joe Biden administration backs India in the border dispute with China, with U.S. Secretary of State Antony Blinken stating that former U.S. President Donald Trump was right in his harsh stance toward China.

Unfortunately, the U.S. is unable to help India in a war against an invisible enemy that almost overwhelmed it due to Trump's ineptness. This has left India exposed, as its top ally cannot take sides in the current internal crisis. The gory daily scenes of hordes of the sick and the dying trending in international media as the coronavirus' second wave wreaks havoc on the otherwise stable healthcare system is a totally different ball game from the India-China border conflict. Biden's promise of sending vaccines that way is too little too late in the dire situation. What India needs right now is more oxygen, drugs, consumables and medical expertise to help manage the spiraling cases.

Known for its medical innovativeness, India today reels from a coronavirus mutant variant that seems to have been spreading stealthily among the population. The country is the new face of the devastating effects of the runaway COVID-19 pandemic and is set to overtake the U.S., which held this dubious distinction in three waves for a good part of 2020 and 2021. 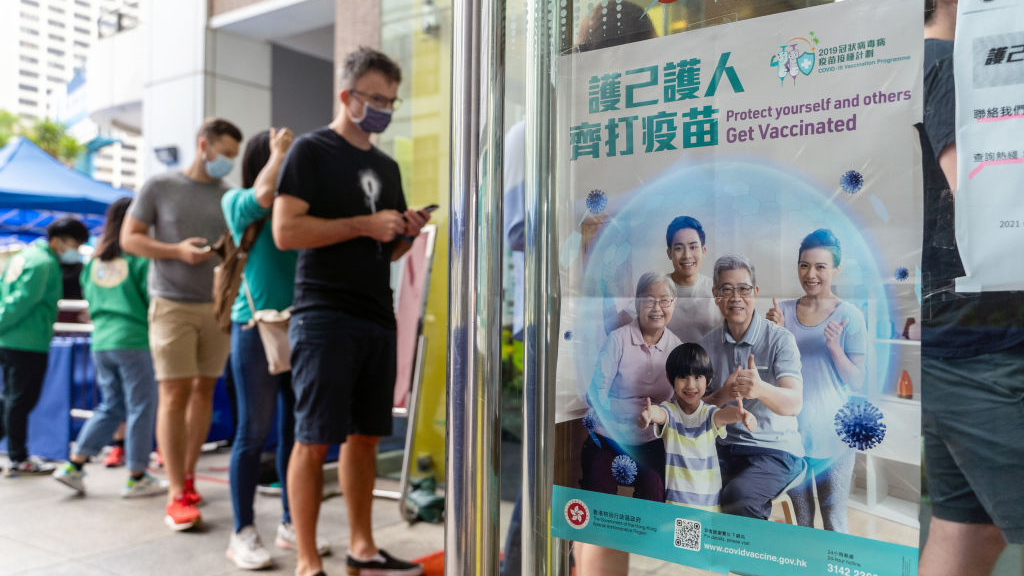 Maybe due to overconfidence, India seems to have dropped its guard amid denial of the pandemic's socio-economic ramifications. The government extended its April 19 lockdown, which was scheduled to end on April 26, to May 3. Observers say this apparent haste for a return to normalcy is a liability of mobilizing the citizenry needed to curb the spread and flatten the curve of infections.

Experts are also drawing a couple of ironies in India's dire situation. As one of the biggest pharma globally, India was naturally expected to hold its own in the fight against coronavirus. Although it is the world's biggest vaccine manufacturer and exporter, India lags far behind in its in-country inoculation drive even as it meets its target for millions of doses in the GAVI facility.

Why can't India overcome its nationalism and extend an urgent appeal for help? China has always been transparent and shown its willingness to come to a rapprochement through mutual understanding during a crisis.

Currently, China enjoys negligible infection rates amid high vaccine production. This means that it has excess capacity that can be shared with those who are overwhelmed. According to Chinese Foreign Ministry spokesman Zhao Lijian, more than 60 countries had authorized the use of Chinese vaccines as of mid-March. Further, China had donated or was in the process of donating COVID-19 vaccines to 69 developing countries in urgent need and was exporting the jabs to 43 countries.

China could also help India with ideas on how to execute effective lockdowns. Inadequate or half-hearted attempts to restrict movement in a pandemic are worse than free movement because that gives people a false sense of security. The ongoing second wave in India has been attributed to the return of protection-free mass gatherings in political rallies and religious festivals across the country.

Even as it prides itself on being touted as the largest democracy in the world, India should not misconstrue anti-COVID restrictions for dictatorship. It has fallen into the same trap that resulted in the U.S. carrying the biggest coronavirus load globally. Tough public discipline measures are inevitable to contain the worsening situation before it gets to the point of no return. Definitely, Indians are now ripe for policies that will temporarily inconvenience for them but save millions of lives.