Download
Why is a Japanese expert against Fukushima's radioactive water dump?
Straight Talk 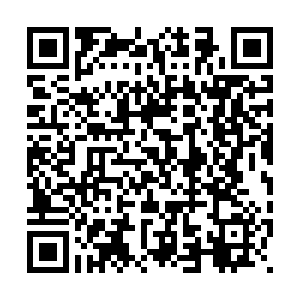 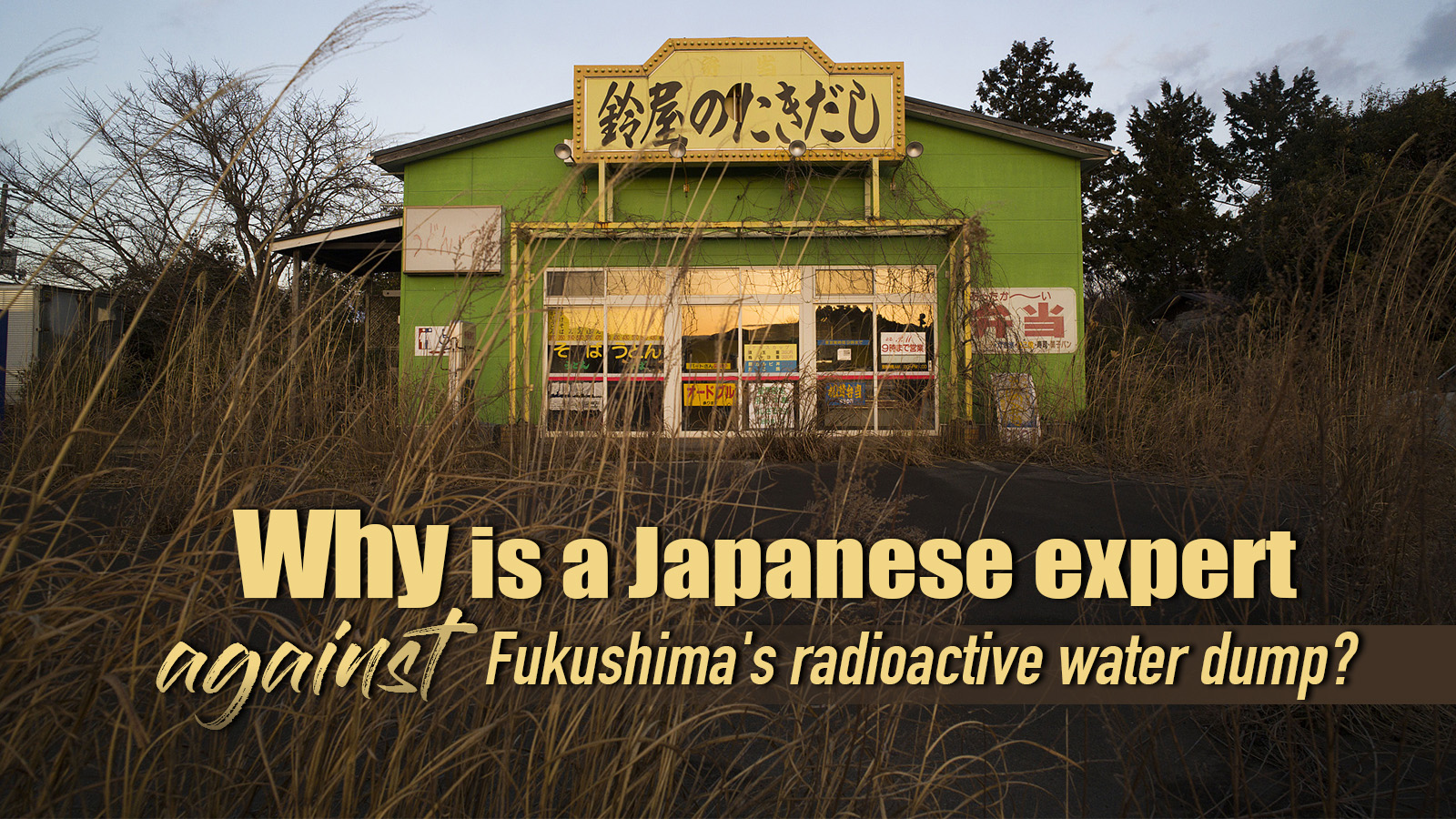 Editor's note: The Japanese government's decision to discharge nuclear polluted water in Fukushima Prefecture into the sea has drawn widespread criticism. While Japan's Environment Minister Yoshiaki Harada called the move the "only option," many experts and scientists disagree. How do Japanese experts view the decision made by the Japanese government and how do they evaluate the risks of dumping the radioactive wastewater into the sea? Kenichi Oshima, a policy science professor at Ryukoku University, shared his views. The opinions expressed in the video are his and do not necessarily represent the views of CGTN.

I think that there is no need to release treated water into the ocean, so I am against the government's decision. The Japanese government has stated that the decommissioning of the Fukushima Daiichi Nuclear Power Plant requires the release of treated water, and the government says that it is the only option. But I think that is not true, and there are other feasible alternatives.

Treated water is currently being stored in temporary tanks. I am the chairperson of the Citizens’ Commission on Nuclear Energy, the member of the commission include nuclear engineers and scientists. So we are proposing two alternatives: The first alternative is to store water in large tanks for more than 100 years. The half-life of tritium is 12 years. So, after 120 years, the radioactivity level will drop by a factor of 1,000. The second alternative is to dispose of water permanently by solidifying it with mortar. In other words, concrete. This has been done in U.S. nuclear facilities. So I think both are technically easy and feasible.

Water containing tritium is discharged into the sea from healthy nuclear facilities around the world. I think this is true. But the water at the Fukushima Daiichi Nuclear Power Plant came through the core of reactors that were damaged in the accident. In other words, it came into direct contact with the fuel debris. Therefore, it contains nuclides other than tritium.

I think it is not the same as what is being released by the reactors that have not had an accident. This was clearly stated by the chairman of the Nuclear Regulatory Commission of Japan in a questioning session at the National Diet on April 14. So I think the Japanese government is saying that the water is the same as the water released from a healthy nuclear power plant, but this is not true.

Seventy percent of local governments in Fukushima Prefecture have adopted resolutions opposed to discharging water into the sea. According to a public opinion poll conducted by a newspaper company, Asahi Shimbun, more than 50 percent of ordinary Japanese people are still strongly against it.

And in addition to that, according to the agreement between the fishermen's society (Fukushima Prefectural Federation of Fishermen's Associations) and TEPCO, TEPCO will not release treated water into the sea without the agreement of all parties concerned. I think the government's decision to release treated water into the sea is a violation of this promise.

The existing ALPS facility has not yet completed its pre-use inspection by the Nuclear Regulatory Commission. The existing ALPS has been in use since 2013, but officially, it is still in test operation. I expect they will complete its pre-use inspection soon, but at this point, I believe that the Japanese government's decision to release the water into the sea lacks premise.