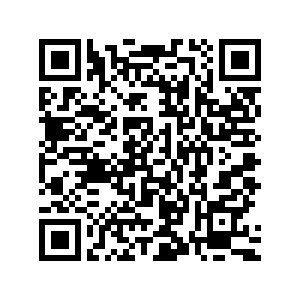 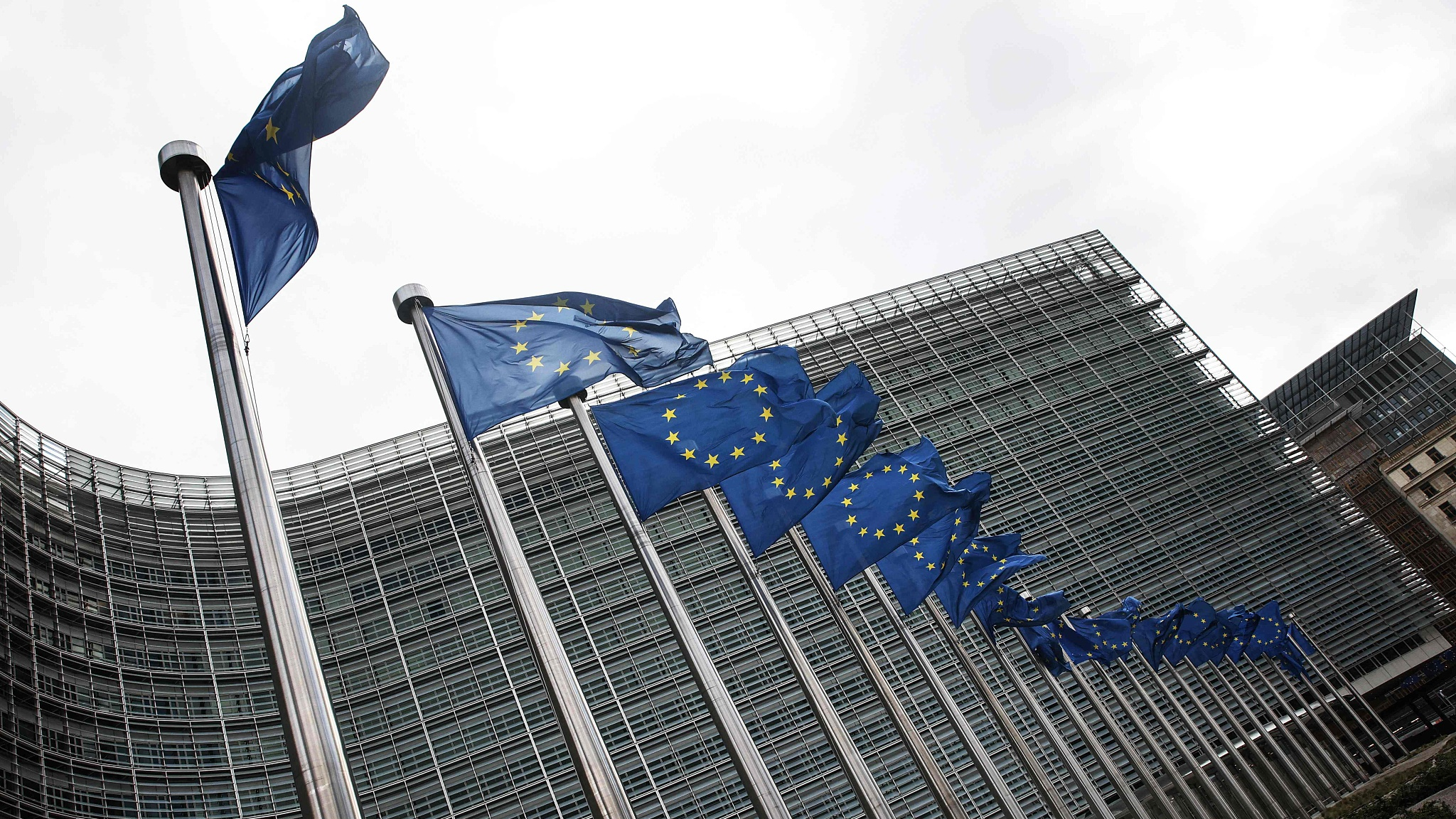 Editor's note: Sandra Breka is a member of the Board of Management of the Robert Bosch Stiftung GmbH. Brian Finlay is President and Chief Executive Officer of the Stimson Center. The article reflects the author's opinions and not necessarily the views of CGTN.

Last September, on the occasion of the 75th anniversary of the United Nations, the General Assembly adopted a landmark declaration affirming a commitment to "mobilize resources" and "show unprecedented political will and leadership," in order to ensure "the future we want." The so-called UN75 Declaration was an inspiring statement. But will it lead to meaningful change?

History suggests that it just might. After all, past anniversaries of the UN's founding have delivered significant structural reforms. On the UN's 60th anniversary, for example, world leaders established a Peacebuilding Commission to help countries in the transition from war to peace, upgraded the Human Rights Commission to a stronger Human Rights Council, and adopted the "Responsibility to Protect" doctrine to help safeguard civilians in conflict zones.

Improving the UN75 Declaration's prospects further is the fact that it reflects the will of civil society. Ahead of last year's General Assembly, the UN conducted a global survey to discern what ordinary people cared about. Of more than 1.3 million respondents, 87 percent said that international cooperation was vital to deal with today's challenges.

The UN also supported more than 3,000 dialogues in 120 countries on "the future we want, the UN we need." The results of these dialogues – which took place in "classrooms, boardrooms, parliaments, and community groups"– helped to shape the declaration.

At the same time, national governments have been working to revive multilateral cooperation. For example, in April 2019, German Foreign Minister Heiko Maas and French Foreign Minister Jean-Yves Le Drian launched the Alliance for Multilateralism to promote global cooperation at a time of resurgent nationalism. The Alliance now has the support of more than 50 countries.

Similarly, this past February, G7 leaders, including U.S. President Joe Biden, proclaimed that they would work together to "make 2021 a turning point for multilateralism." Cooperation on the pandemic recovery and "building back better" were deemed top priorities.

Countries are also supporting the UN75 Declaration, in particular. Two months after its unanimous adoption, ten heads of state and government, convened by Spain and Sweden, published a joint statement reiterating their commitment to the Declaration and the ambition it embodies and calling for reforms of the UN's three principal organs to create a "more agile, effective, and accountable organization" that can "deliver better" results.

All of this bodes well for the future of multilateralism. But transforming words into action is rarely easy, especially when dealing with so many actors with competing visions and interests. With nationalist and populist forces potent in many parts of the world, the challenge ahead is all the more formidable. To meet it, we should look to Europe.

The European Union has been a reliable champion of multilateralism. In February, for example, the European Commission and the EU High Representative for Foreign Affairs and Security Policy, Josep Borrell, issued a joint communication on strengthening the EU's contribution to rules-based multilateralism.

Europe's leadership in this area makes sense. Though the EU is often decried as slow, risk-averse, and inflexible, it stands out for its success in forging an effective supranational polity and pooling resources to meet shared challenges. Europeans are also particularly supportive of international cooperation. In the UN survey, more than 90 percent of Europeans – several percentage points above the global average – described international cooperation as "very important" or "essential." 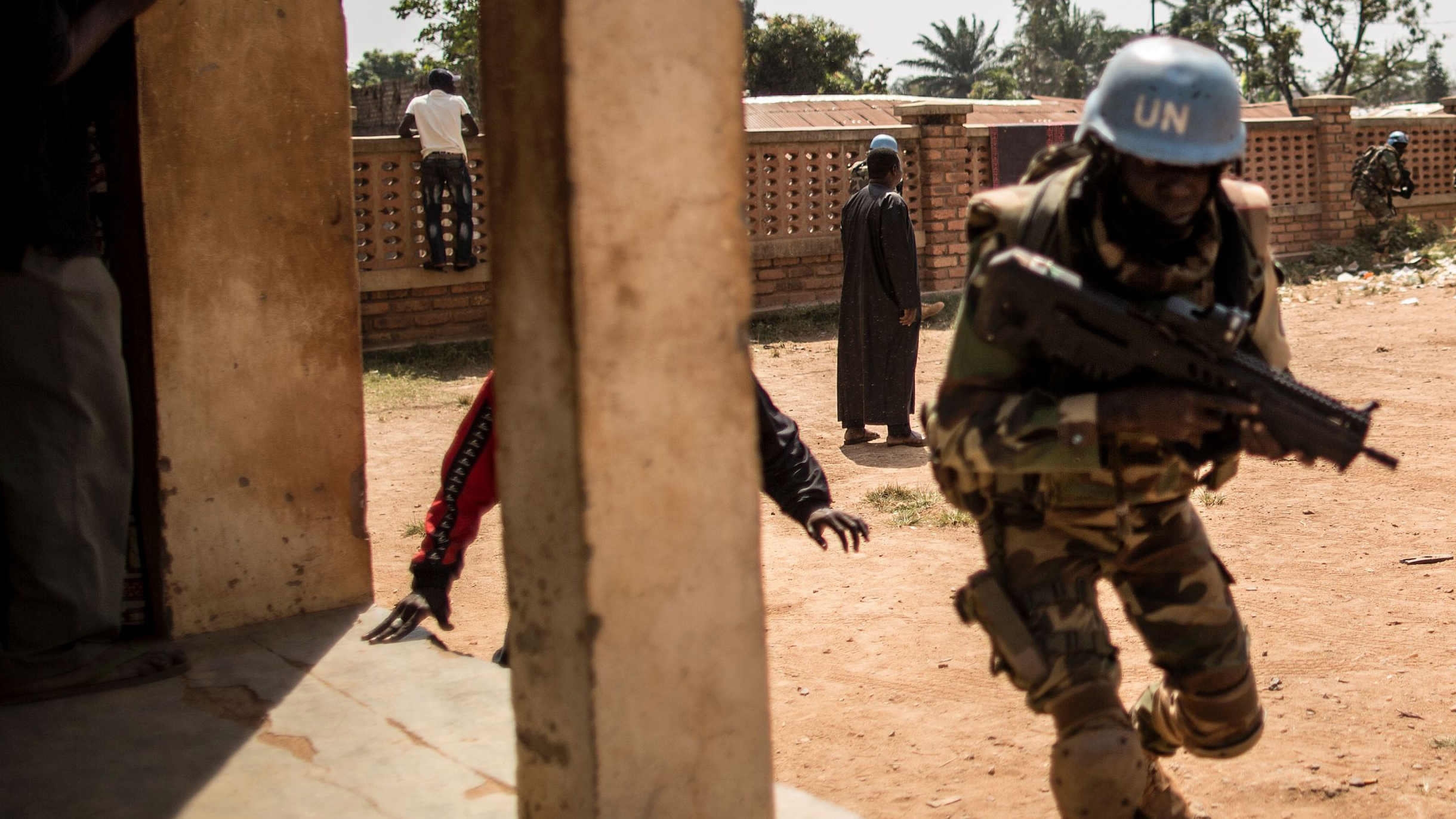 A Senegalese soldier from the MINUSCA force. /VCG

A Senegalese soldier from the MINUSCA force. /VCG

Building on Europe's example of active multilateralism, our organizations, the Robert Bosch Stiftung GmbH and the Stimson Center, together with other partners recently convened leading policymakers and experts from Europe and around the world to debate how to make the UN75 Declaration a reality. We identified several key imperatives.

For example, in order to ease pressure on the UN Security Council and the global humanitarian system, world leaders must take action to address the root causes of conflicts. This means, for example, ensuring that basic social needs are met; improving representation in politics; and strengthening national and regional governing institutions.

Moreover, we must tackle the "crisis of expertise" – including growing skepticism of science – which is undermining COVID-19 vaccination programs and climate-mitigation efforts. This can be achieved through international and national outreach campaigns that foster trust and combat disinformation.

A third imperative is to change the architecture and approach of global and regional financial institutions, in order to bridge gaps in digital participation, bolster education, and make progress toward gender equality. Equally critical are reforms to legal and normative frameworks – to meet the challenges of today's on- and offline world.

Multilateral solutions can be arduous to devise, agree, and implement. This can make them seem inefficient and uneconomical, with actors assuming they are better off going it alone. And yet, as Europe has proven time and again, the solutions forged from multilateral processes tend to be more inclusive, effective, and durable. Europe owes its longest-ever period of peace and stability to those processes.

That alone should qualify the EU to provide some valuable lessons for the UN's renewal. An inclusive, adaptive, and empowered UN that takes into account the EU's experience can form a strong foundation for a rules-based international order that advances global peace and stability, while facilitating action on shared challenges. Such an institution could not be more worthy of our steadfast commitment and care.