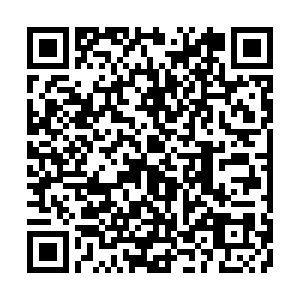 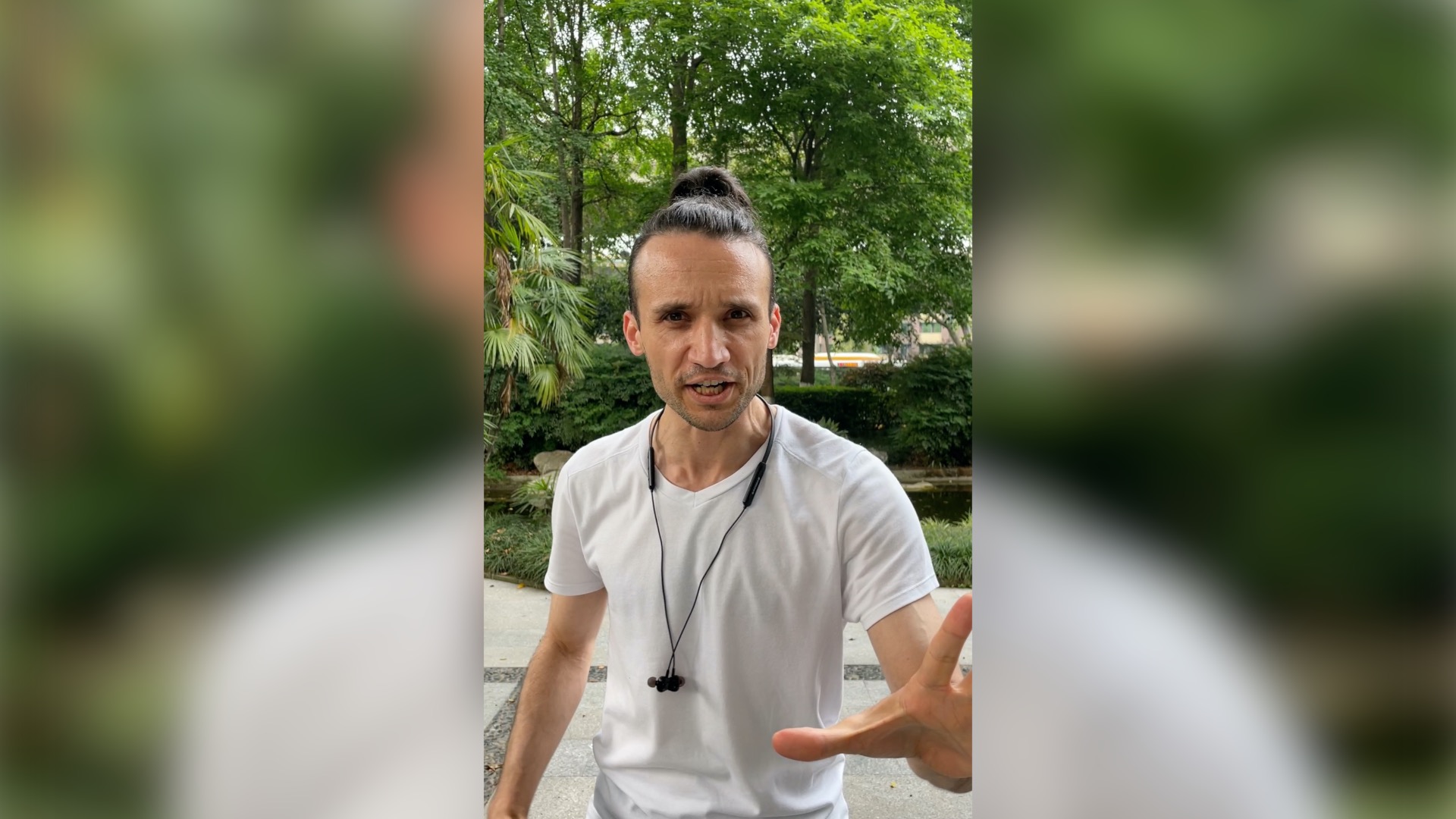 On April 29, a music festival sponsored by CGTN in partnership with Chengdu Radio and Television Station will be held to celebrate the production of an upcoming cultural documentary "Music Voyage." Nicholas Larent, a World Panda Youth reporter, will appear at the festival – a stage where East meets West in the form of music.