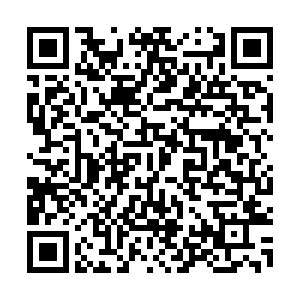 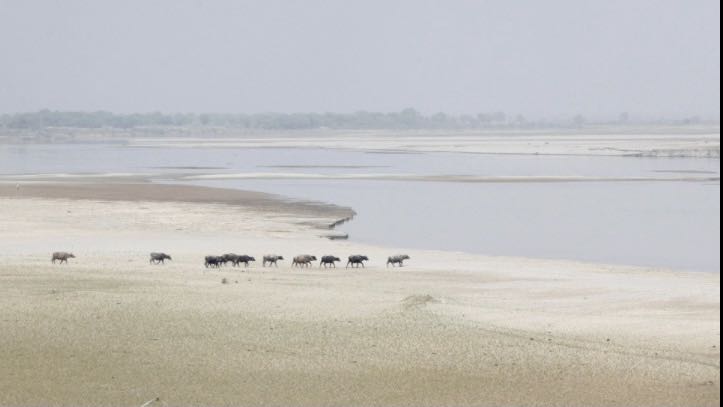 A dramatic decline in emissions during the COVID-19 lockdown dropped the accumulation of harmful pollutants in the Indus River Basin, resulting in clean water and reduced snowmelt.

Extensive emissions from various sources, including industries, vehicles and crop residual burning in the region, have been polluting the basin for years. But during the lockdown, the concentration of dust and soot on the snow and ice surface decreased by 30 percent in 2020, the lowest in the last 20 years, said a study published in the Proceedings of the National Academy of Sciences on Tuesday.

"Around 6.6 cubic kilometers of ice and snow were prevented from melting, which is equivalent to the largest reservoir in California," Edward Bair, lead author of the study from the University of California, told CGTN.

These pollutants accelerate the snowmelt rate and contaminate the Indus River, which originates from the Himalayas and provides water to more than 300 million people in India and Pakistan.

Lockdowns in India imposed in states like Punjab, Delhi, Uttar Pradesh, notorious for emissions from fossil fuels and crop residual burning, led to cleaner skies. The concentration of fine particulate matter, carbon and other pollutants that travel thousands of kilometers to pollute glaciers at high altitudes remained low.

These pollutants contribute to melting glaciers in the Himalayas, which has already started showing catastrophic impact, affecting water supply in China, India, Pakistan, Nepal and Bhutan.

"There is no way to store the excess water from the melting snow and glaciers. The current dams and reservoirs can hold water to a certain level, and excess water has become a huge challenge for water managers," said Bair.

The polluted snow also contributes to climate change as it absorbs sunlight causing it to melt faster. It disturbs the Earth's albedo effect – the ability of the snow or light surfaces to reflect sunlight back into space.

The polluted snow surface absorbs more sunlight, warms the Earth's atmosphere, and also accelerates snowmelt. More than 30 percent of the sunlight gets reflected to space, protecting the Earth from getting warm.

The impact of lockdown on the global environment has been unprecedented, showing how a pause in human activities impacts nature. Previous researches have shown better visibility due to a decline in air pollution, the return of wild animals and a relatively clean river during the lockdown.