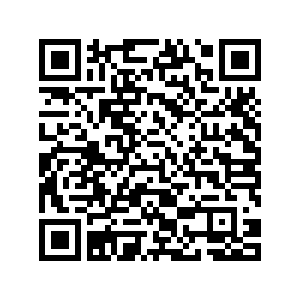 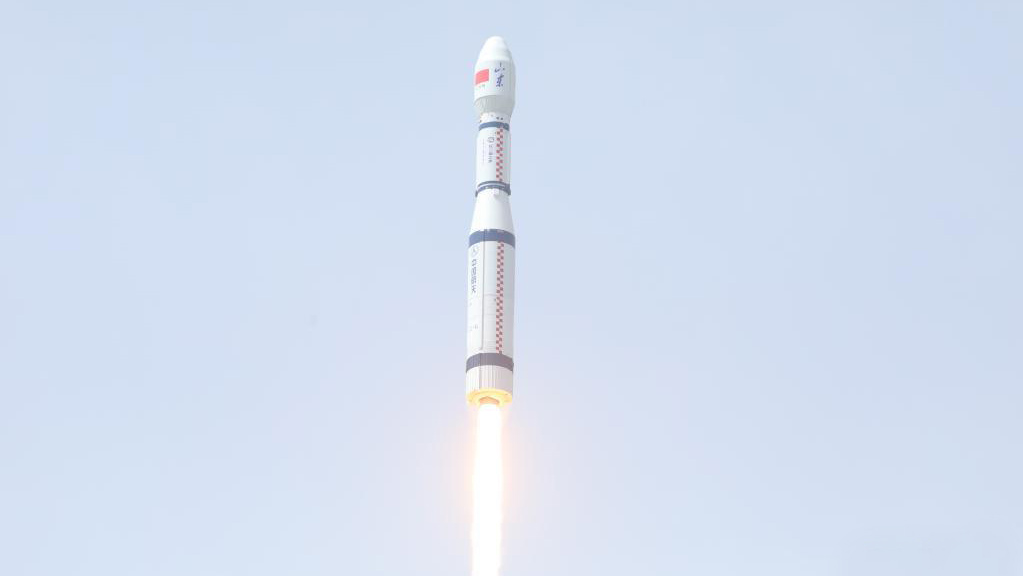 The rocket blasted off from the Taiyuan Satellite Launch Center in north China's Shanxi Province at 11:20 a.m.

This was the 366th flight mission of the Long March rocket series.

The satellites, including Qilu-1 and Qilu-4, have entered their planned orbits and will provide east China's Shandong Province with remote sensing services for land survey, urban construction, agriculture, forestry, energy and disaster prevention and reduction.

Other satellites onboard the rocket will be used to test technologies in satellite platform design, real-time imaging and observation, data acquisition and transmission, or to offer observations of small celestial bodies and remote sensing services. 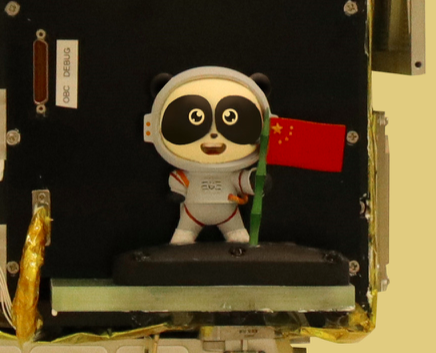 The 3D-printed giant panda model on board the Long March-6 carrier rocket. /CMG

The 3D-printed giant panda model on board the Long March-6 carrier rocket. /CMG

Along with the nine commercial satellites was a 3D-printed giant panda model – the world's first public-welfare image of a panda in space.

The model, measuring just over 9 centimeters tall, wears a spacesuit and holds a Chinese national flag. The image was jointly created by the Chengdu Research Base of Giant Panda Breeding and Beijing-based tech company SpaceD.

The panda model was installed on a satellite camera. As the satellite orbits Earth, the camera will take pictures of the model with the planet from different locations.

"Researchers and wildlife conservation agencies alone are not enough to save endangered species," said Wu Yongsheng, director of the research base. "We hope the giant panda model, as a messenger of wildlife protection and popularization of aerospace knowledge, will encourage more young people to join the protection of biodiversity."

The 3D panda model will spread knowledge about space and promote space culture in a brand new way, as well as inspire the public to explore the beauty of space, said Bai Ruixue, board chairman of SpaceD.

In the future, the panda image will be used in aerospace science education and artworks on giant panda protection, Bai added.