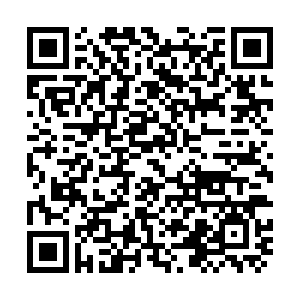 Li Gao, head of the Department for Addressing Climate Change under China's Ministry of Ecology and Environment, on Tuesday briefed the media on China's progress in combating climate change.

Li said the Standing Committee of the Political Bureau of the Communist Party of China (CPC) Central Committee and the State Council have been stressing the importance of combating climate change, and his department has also been doing its best to curtail carbon dioxide emissions.

China will strive to peak carbon dioxide emissions before 2030 and achieve carbon neutrality before 2060, Li reiterated the national goals. He said the fifth plenary session of the 19th CPC Central Committee, the recent Two Sessions as well as other key meetings had all detailed how the country will achieve these goals and work with the global community to combat climate change.

At the same time, the ministry has rolled out several policies and initiatives centered on carbon trading and carbon footprint among others.

Li said China, as the largest developing country, faced a host of problems, such as pollution and poverty alleviation, which also posed a challenge to achieving the climate goals. However, he expressed confidence in the country's ability and determination to meet these targets, which had also been made part of the 14th Five-Year Plan (2021-2025).

Since last year, in line with the decisions made by President Xi Jinping, the ministry has been synergyizing the work of different localities and industries to achieve CO2 emission goals. During the 14th Five-Year Plan period, the ministry will also establish a legal framework concerning these goals, he added. He also stressed the involvement of the masses in meeting these targets.

China will work with other countries to reach the goal of building a green, low-carbon and beautiful world, Li concluded.