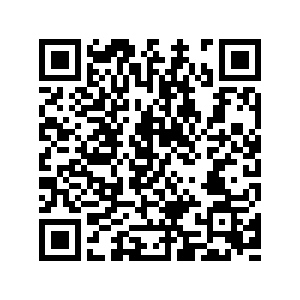 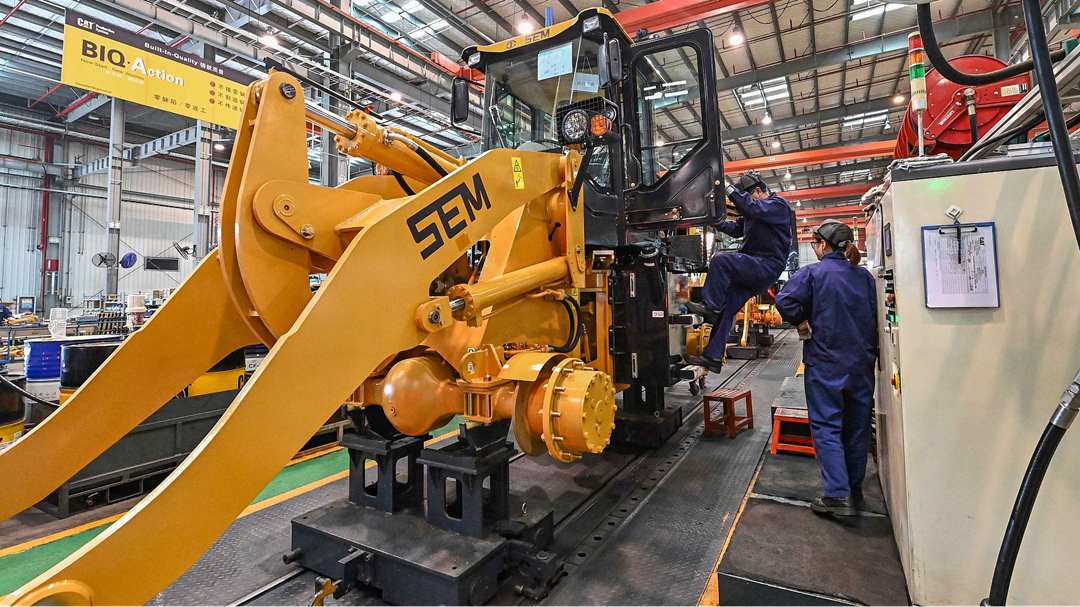 China's industrial profits soared 137 percent year on year during the January-March period to about 1.83 trillion yuan ($281.3 billion), as demand for raw materials surged along with the continued economic recovery, data from the National Bureau of Statistics (NBS) showed on Tuesday.

In March, profits of China's major industrial firms rose to 711.18 billion yuan with an increase of 92.3 percent from the same period a year earlier, when the economy was hit hard by the COVID-19 epidemic.

Major industrial firms in the country refer to those that have an annual business turnover of at least 20 million yuan from their main operations.

However, the pace of growth slowed from the first two months of this year, when industrial profits saw an expansion of 179 percent compared with the same period in 2020. 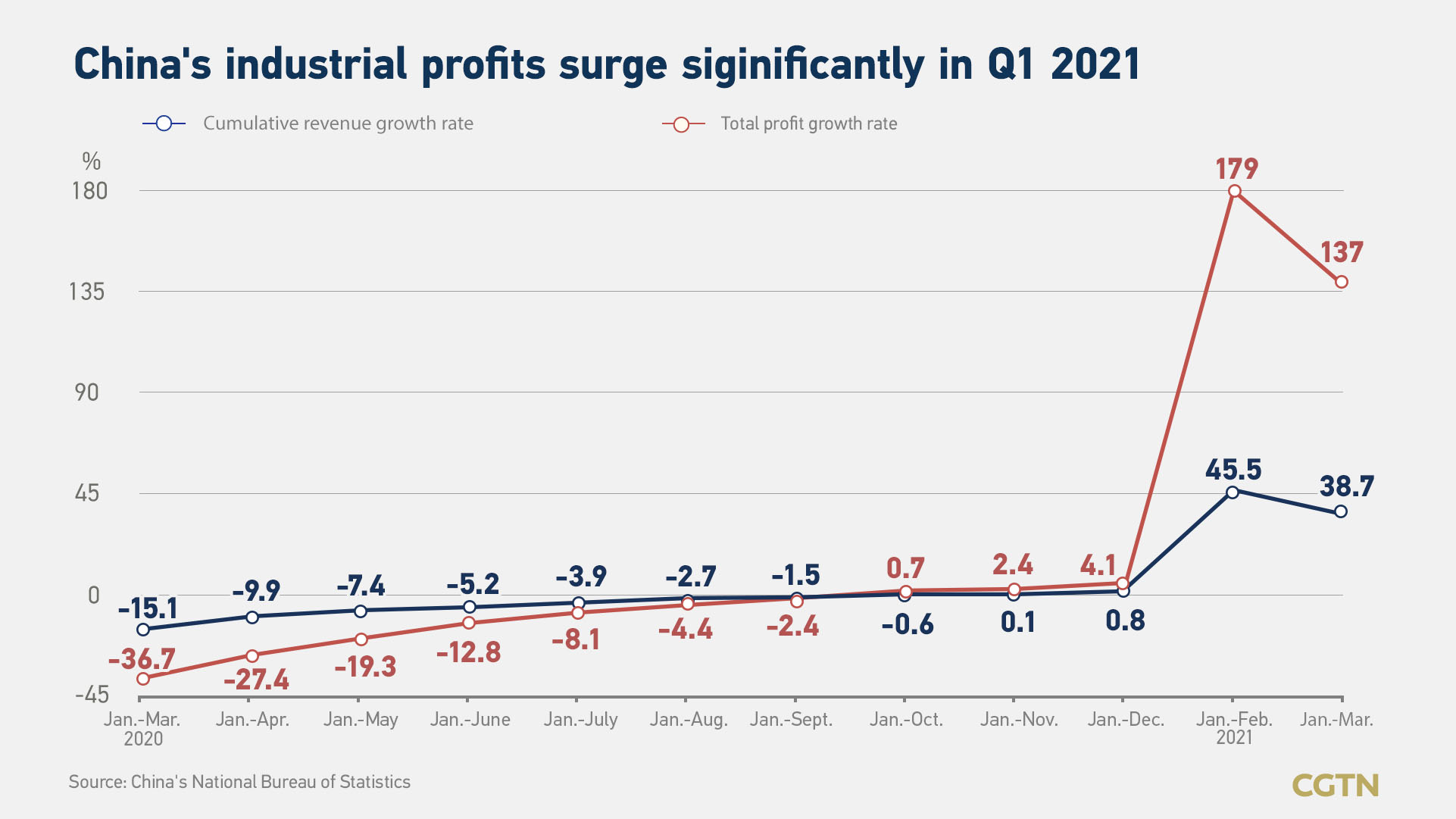 The sharp growth of industrial profits in the first quarter was mainly driven by skyrocketing profits generated in raw material manufacturing sector, according to Zhu Hong, a senior statistician from the NBS.

As prices for bulk commodities climbed and demand picked up, margins in raw material manufacturing industry saw a year-on-year growth rate of 434 percent, contributing to 51.5 percentage points of the overall industrial profit growth in the first quarter.

Wang expected such high external demand to last till at least the third quarter with the rollout of major stimulus packages in the U.S. and EU. She said the resurgence of COVID-19 in India will give rise to more production capacities to shift to China, including fabric and auto parts.

"Post-COVID profits and production are increasingly concentrated in leading companies of industries, which had pushed up growth in above-scale profits," Wang said.

Among the 41 industrial sectors under the NBS measurement, 39 sectors saw at least double-digit growth in terms of profits for the first three months, and 16 sectors encountered a 100-percent uptrend in profits.

Because of the low-base effect of 2020, it is more accurate to compare monthly performance by looking at the two-year annualized growth, according to Wang.

The growth of industrial profits in the first quarter was 50.2 percent compared with the same period in 2019, while the data for the first two month was 72.1 percent.

"In March, the two-year annualized growth rate of industrial profit slowed from the previous two months due to erosion from the rising commodity prices," Wang said.

She noted that the rising cost was mostly undertaken by lower and mid-stream producers, but less on upstream suppliers.

"As such, computer and car makers saw the largest deceleration in March in their profit growth [by two-year annualized figure]. Profits for textile and furniture industries had even contracted. In contrast, profits for metal processors were only slighted affected," Wang added.

She expected commodity inflation to last until the third quarter and the ensuing price will likely to be slow, as global recovery picks up pace.

The impact of worldwide monetary easing has started to show in prices, which will further drag down industrial profits, according to Wang.

A stronger dollar in the first quarter had also put downward pressure on profits, especially in the textile industry, as producers that were locked in contracts were assuming a stronger yuan, Wang said. "In 2021, currency hedging will be a key issue for exporters with rising uncertainties in the foreign exchange market."

Zhu also cautioned that the rising prices for raw materials are increasing the costs of enterprises, and the foundation for the recovery of industrial profits still needs to be further consolidated. "There are still great uncertainties in the global pandemic trend and the international environment," he said.

The country's gross domestic product expanded at a record pace of 18.3 percent year on year during the first quarter of this year, driven by robust exports and a steady pickup in domestic consumption.