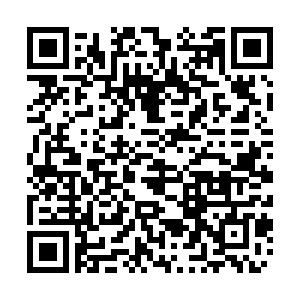 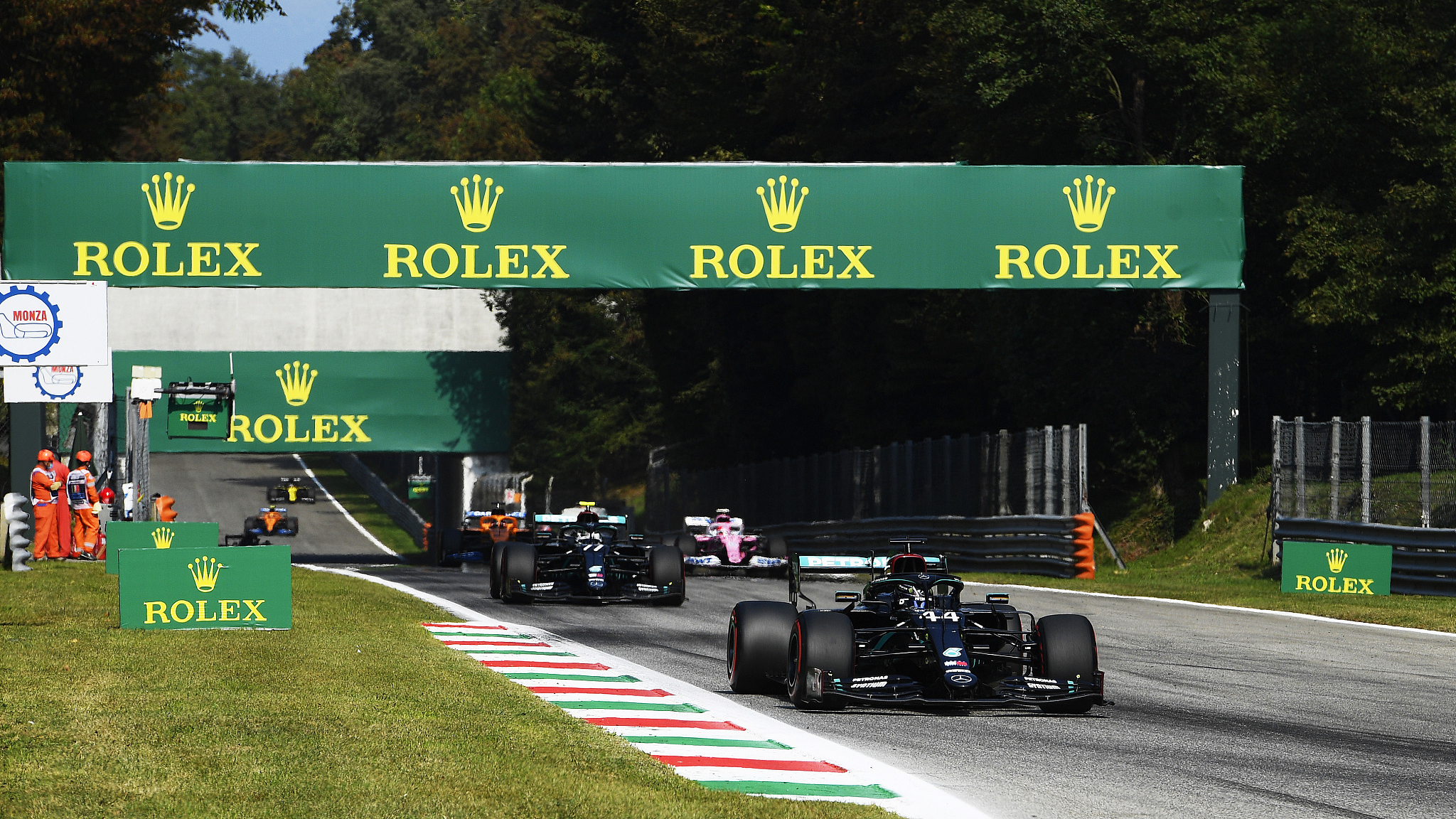 Lewis Hamilton driving the (#44) Mercedes racing car leads during the F1 Italian GP on the track of Monza in Monza, Italy, September 6, 2020. /CFP

Lewis Hamilton driving the (#44) Mercedes racing car leads during the F1 Italian GP on the track of Monza in Monza, Italy, September 6, 2020. /CFP

Formula One (F1) has unanimously approved the adoption of sprint qualifying at three Grand Prix (GP) races this season, the organizers announced on Monday.

The sprint qualifying over a distance of 100 kilometers will determine the GP grid and give the top three finishers championship points, F1 said in a statement.

It said the sprint sessions, which are "designed to increase the on-track action," would take place at two European races and at one race outside Europe.

Website Autosport reported the two European sprints will be held at July's British GP at Silverstone and the Italian GP at Monza in September.

"I am delighted that all the teams supported this plan, and it is a testament to our united efforts to continue to engage our fans in new ways while ensuring we remain committed to the heritage and meritocracy of our sport," said F1 chief executive Stefano Domenicali.

Race weekends featuring the sprint qualifiers will have a tweaked format, with a regular qualifying session based on the fastest single lap after the first free practice on Friday. That session will determine the grid for Saturday's sprint qualifying.

The driver who comes top in the sprint, which will take place after the second free practice, will collect three championship points, the second-placed driver will take two points and third finisher will have one point.

"It also strikes the right balance of rewarding drivers and teams on merit while also giving others the chance to battle their way through the field on Saturday to increase their race chances on Sunday," said F1.

The new format needs to be ratified by motorsport's governing body International Automobile Federation, whose next meeting is scheduled for July 9.