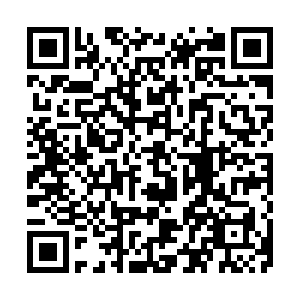 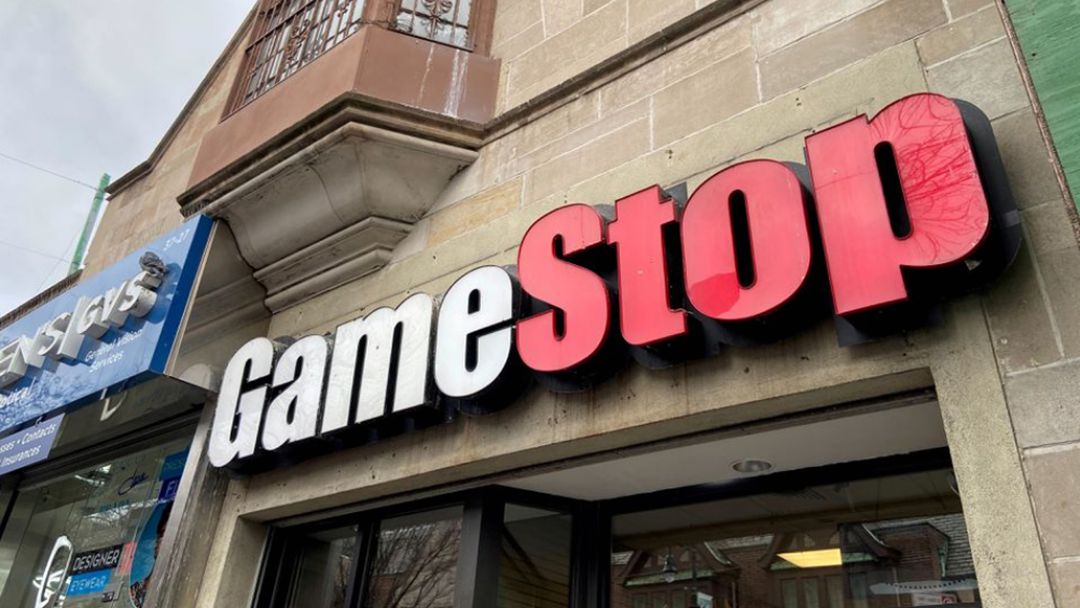 GameStop has raised $551 million through an equity offering as the video-game retailer accelerates its shift to e-commerce, sending its shares 15 percent higher in extended trading on Monday.

The company, which was at the center of a Reddit-fueled trading frenzy earlier this year, said in a statement it had sold 3.5 million shares in the at-the-market offering.

Based on Reuters calculation, the average price of the shares sold was $157.43. The company's stock has gained more than 850 percent this year thanks to a push by retail investors to drive up prices of heavily shorted stocks.

GameStop said earlier this month George Sherman will step down as its chief executive officer in the biggest management shakeup at the retailer, giving top shareholder Ryan Cohen more control.

Cohen, whose RC Ventures owns nearly 13 percent of GameStop, is leading the company's transformation into an e-commerce firm that can compete with big retailers such as Walmart, as well as technology companies like Microsoft and Sony.