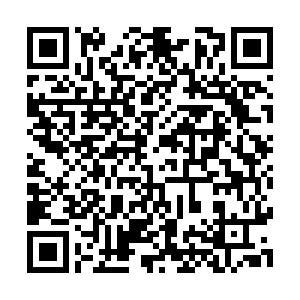 Germany and France on Tuesday voiced support for a call from the United States to impose a global minimum corporate tax of 21 percent, a move which targets huge multinationals like Amazon and Google.

The minister said his country had suggested 12.5 percent, but if the rate suggested by Washington "is the outcome of negotiations, then we would also agree to it."

Germany's Finance Minister Olaf Scholz added in the joint interview that he had "nothing against the U.S. suggestion."

Washington announced in early April the push for concerted action on a minimum tax rate targeting multinationals, to ensure that digital giants like Amazon pay their fair share of taxes in countries where they are generating revenues.