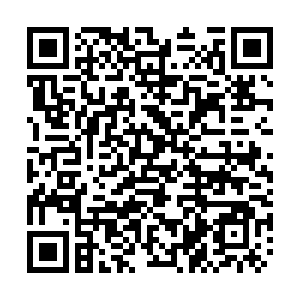 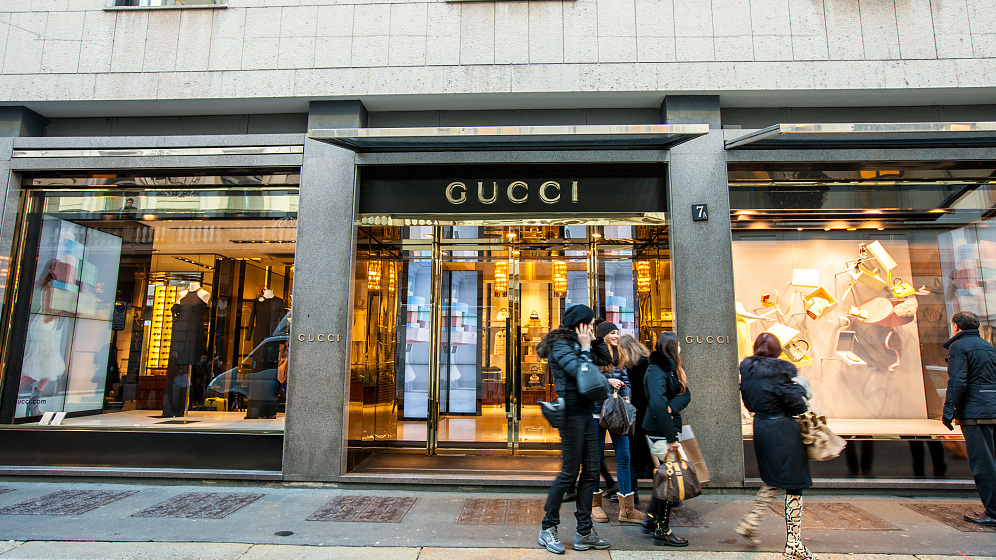 Customers outside a Gucci store in Milan, Italy. /CFP

Customers outside a Gucci store in Milan, Italy. /CFP

Famed luxury brand Gucci and Facebook have filed a joint lawsuit in California against an individual who allegedly used the U.S. group's social media platforms to sell fake Gucci products, the two companies said on Tuesday.

The initiative, a first of its kind for both Gucci and Facebook, is the latest example of an internet giant joining forces with a luxury label to fight the proliferation of counterfeit goods being sold via social media. Amazon has filed similar lawsuits over the past year with Valentino and Ferragamo.

The joint lawsuit was filed in the United States District Court, Northern District of California. According to the filing, Facebook and Gucci America claim that a single defendant, a Moscow-based woman Natalia Kokhtenko, is on the hook for operating "an international online business, trafficking in illegal counterfeit goods," since at least April 2020 and continuing until at least April 26, 2021, The Fashion Law reported.

The defendant is said to use multiple Facebook and Instagram accounts to promote the sale of counterfeit Gucci products, such as Gucci handbags, shoes, clothing, and accessories, being sued for breaching Facebook and Instagram's terms, and infringement of Gucci's intellectual property rights, including trademark counterfeiting, and unfair competition.

Facebook said in a statement that the lawsuit "is a natural next step in the progression of collaboration" between Facebook and Gucci, whereby the two players could combine their respective resources and expertise to "continue their enforcement efforts against counterfeiting and hold those who abuse Facebook and Instagram accountable."

The lawsuit is "a clear signal to those who would seek to engage in similar abuses that this behavior will not be tolerated," Facebook said.

Online sales of luxury handbags, shoes and garments have boomed over the past year as the coronavirus pandemic forced retailers to temporarily close their stores.

Groups like Facebook are keen to make a bigger push into the luxury market and "social commerce," but to do so they need to show that their platforms are not a conduit for counterfeiting and are safe for brands, some of which are reluctant to sell their products through third-party players.

It added that in 2020 alone the actions of Gucci's in-house intellectual property team had resulted in four million online counterfeit product listings being taken down, the seizure of 4.1 million counterfeit products, and 45,000 websites, including social media accounts, being disabled.