Download
Nomura posts biggest quarterly loss in over a decade on $2.3b Archegos hit
CGTN 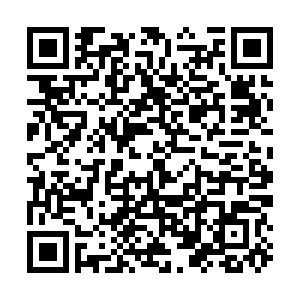 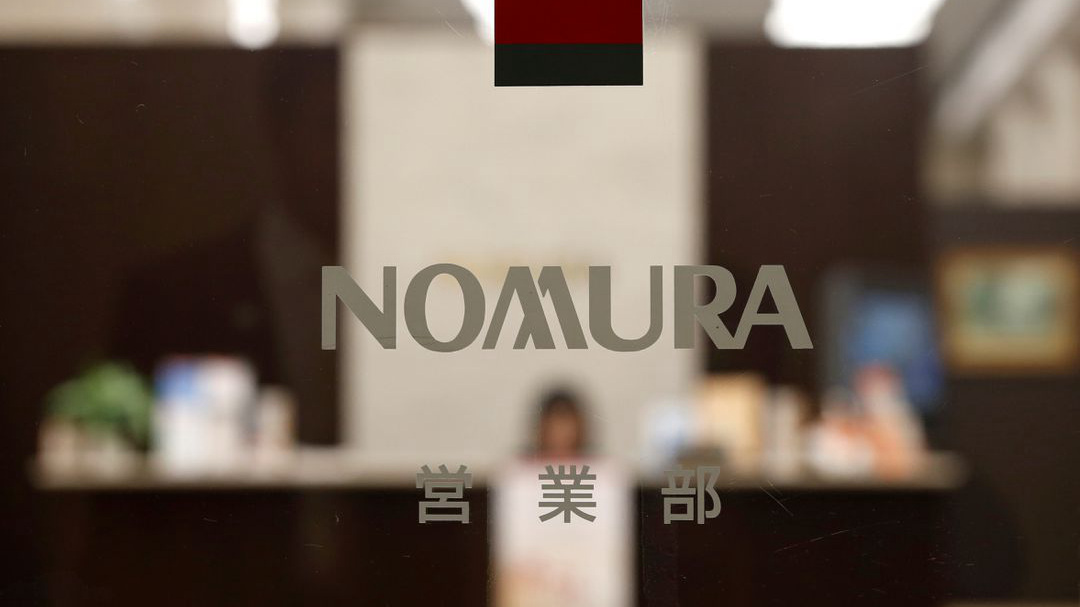 The logo of Nomura Securities is seen at the company's Head Office in Tokyo, Japan, November 28, 2016. /CFP

The logo of Nomura Securities is seen at the company's Head Office in Tokyo, Japan, November 28, 2016. /CFP

Nomura Holdings Inc. reported on Tuesday a $2.3 billion hit from the collapse of U.S. investment fund Archegos, causing it to log its biggest quarterly net loss since the 2008 global financial crisis.

Japan's biggest brokerage and investment bank said while it expects to book a further $570 million in charges related to Archegos this financial year and would be beefing up its risk controls, it saw the debacle as an isolated incident.

"We are not planning to make major changes to our U.S. and global business strategy," Nomura CEO Kentaro Okuda told a media briefing.

Its January-March net loss came in at 155.4 billion yen ($1.4 billion). That compares with a 34.4 billion yen loss a year earlier when global stock markets were battered by the coronavirus pandemic.

Before Archegos failed to meet margin calls on heavily leveraged stock bets last month, Nomura had been on track for record annual profit, bolstered by a buoyant U.S. trading business. That was set to have been a hard-fought victory in its decade-long, stop-start efforts to successfully expand outside Japan.

Instead, it posted net income of 153.1 billion yen, down 29 percent from the previous year but a second consecutive year of profit. Most analysts had expected a profit of between 160 billion and 225 billion yen, according to Refinitiv data.

Nomura's Archegos loss, which is slightly larger than a previously flagged $2 billion, is the second worst after Credit Suisse. The Swiss bank booked a 4.4 billion franc ($4.8 billion) Archegos hit in January-March and expects further losses of about 600 million francs this quarter.