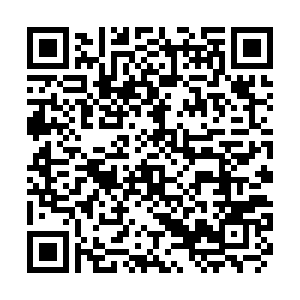 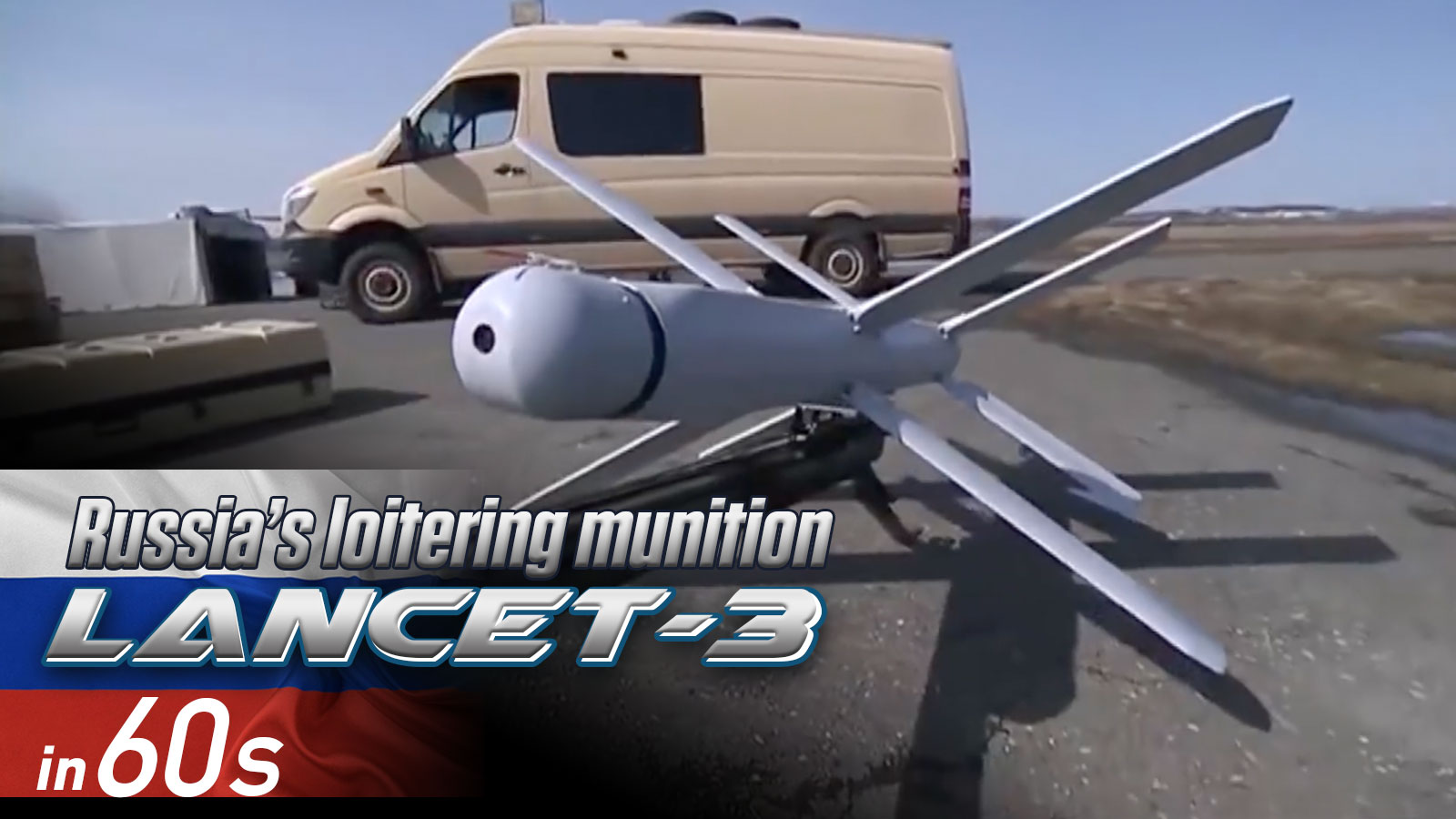 Russian military recently released more details on its new Lancet-3 Unmanned Aerial Vehicle (UAV) loitering munition. The Lancet-3 has a maximum take-off weight of 12 kg, a cruise speed of 110 kilometers per hour, and a maximum speed of 300 kilometers per hour when attacking a target. The weapon system can be used for both reconnaissance and precision strikes. As the Lancet-3 is small and has high concealment, strong firepower and a low price, the Russian military is expected to equip it on a large scale in the near future.