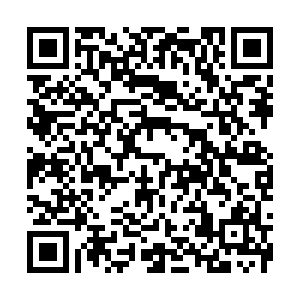 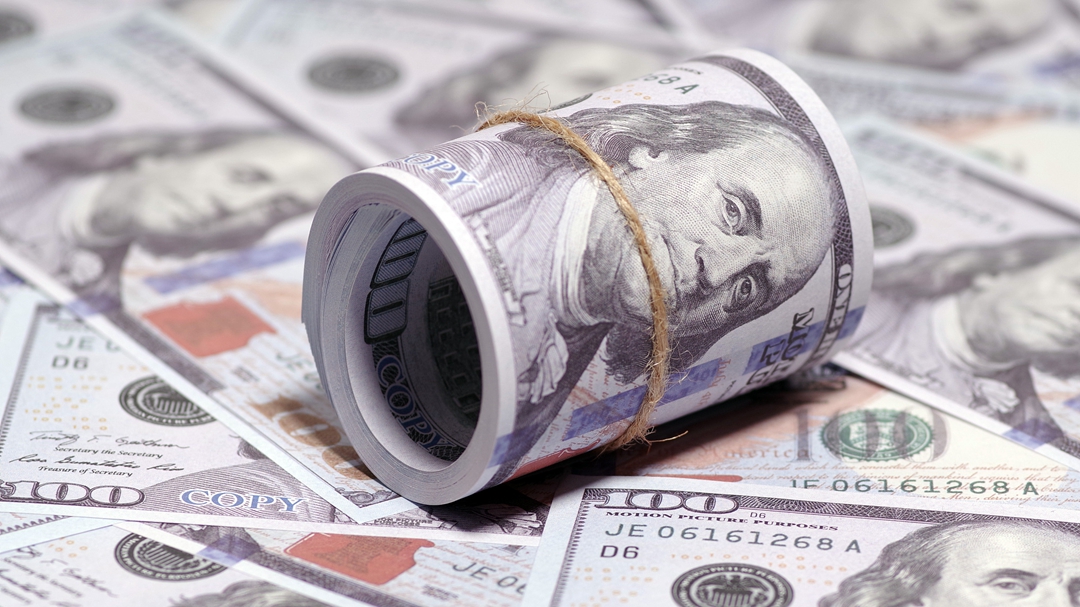 The dollar share of Russian exports to China plummeted in Q4 2020. /CFP

The dollar share of Russian exports to China plummeted in Q4 2020. /CFP

The proportion of the use of U.S. dollar in Russia's exports fell to 48.3 percent in the fourth quarter of 2020, dropping below half for the first time on record, data from the Bank of Russia showed on Monday.

During the same period, the use of euro in Russia's exports jumped over 10 percentage points compared with the previous quarter, according to Russia's central bank, reflecting an accelerating trend of Russia's de-dollarization efforts.

The euro's share in China-Russia trade surged to 83.3 percent in the last quarter of 2020, while the share of U.S. dollars plummeted to 10.8 percent, the data showed.

The percentage of Russia's exports to China settled in dollar has embarked on a downward trend from a quarterly peak of 87.8 percent in 2018 to less than 11 percent in the last quarter of 2020. In contrast, the use of euro in bilateral trade jumped from 0.7 percent to more than three-quarters in the same period, the data reflected.

Moscow and Washington's relations have been even tenser over the past month. Russia dubbed the U.S. an "unfriendly state" on Monday, aimed at taking counteractions. The measure was seen as a retaliatory response to the U.S. imposition of a new batch of sanctions on Russian sovereign debt on April 15.