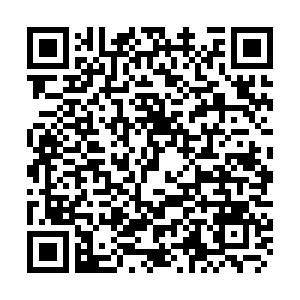 The S&P 500 and Nasdaq closed at record highs on Monday, fueled by Tesla and other heavyweight growth stocks ahead of a deluge of earnings reports this week.

Companies that constitute about 40 percent of the S&P 500's market capitalization report from Tuesday through Thursday, including Microsoft, Google parent Alphabet, Apple and Facebook. Shares of those companies also rose.

Seven of the 11 major S&P 500 sectors climbed, with the energy index leading with a 0.6 percent gain, while utilities and consumer staples declined.

Of 124 companies in the S&P 500 that have reported so far, 85.5 percent have topped analysts' earnings estimates, with Refinitiv IBES data now predicting a 34.3 percent jump in profit growth.

"We're way above the average for firms reporting earnings above estimates. More important than the fact that they are beating on estimates is that they are raising their expectations and outlooks going forward, and that's giving the markets a nice boost," said Sal Bruno, chief investment officer at IndexIQ.

Investors will monitor a two-day Federal Reserve meeting beginning Tuesday, with the U.S. central bank expected to shine some light on whether the employment landscape has affected its plan to leave interest rates near zero for an extended time and to continue buying $120 billion in bonds each month. 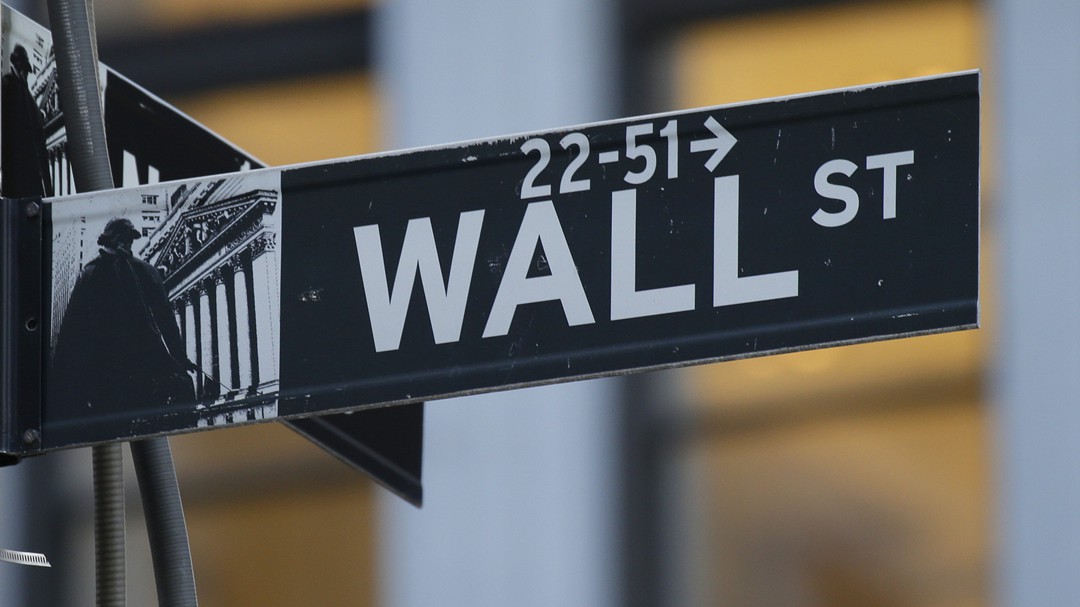 Also on investors' radar is a reading of first-quarter gross domestic product later this week to gauge the pace of economic recovery in the United States.

Market participants are also watching out for any fresh developments on U.S. President Joe Biden's tax plan after reports last week said he would seek to nearly double the capital gains tax to 39.6 percent for wealthy individuals.

Advancing issues outnumbered declining ones on the New York Stock Exchange by a 1.80-to-1 ratio; on Nasdaq, a 2.14-to-1 ratio favored advancers.

In a moderately busy session, volume on U.S. exchanges was 9.4 billion shares, compared with the 10 billion full-session average over the last 20 trading days.