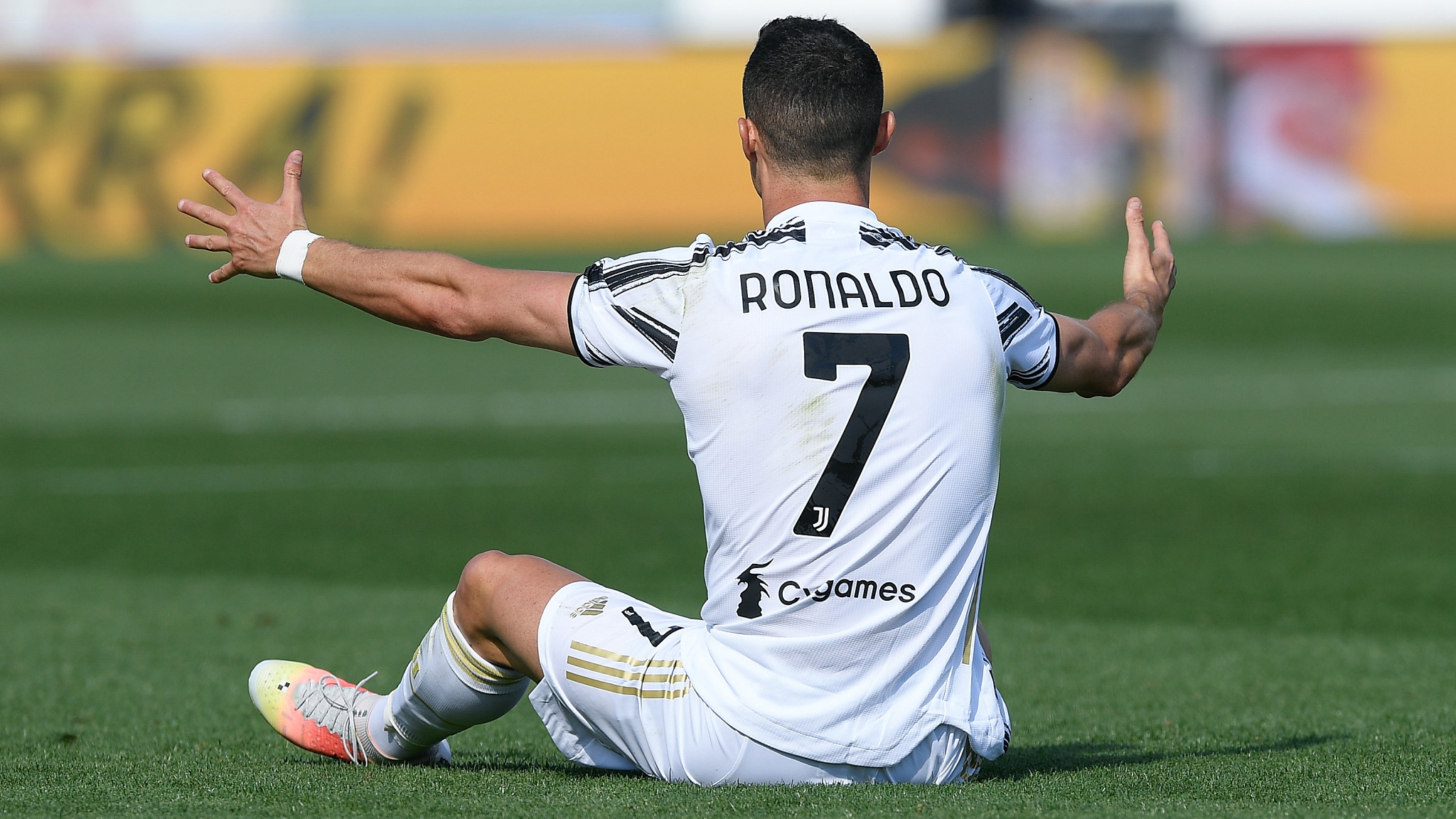 The Italian football federation (FIGC) has announced a new rule that would expel any team participating in a breakaway competition from the domestic leagues, as the repercussions of the failed attempt by 12 rebel clubs to establish a European Super League are still being felt across the footballing world.

Juventus, AC Milan and Inter Milan, who moved within five points of their first Serie A title in 11 years, were the Italian sides that were among the powerhouses announcing the creation of the doomed Super League.

"Clubs who plan to play in competitions not authorized by the FIGC, FIFA or UEFA lose their affiliation," said FIGC president Gabriele Gravina. "This rule applies to national licenses. It's clear that if by June 21 someone should want to participate in competitions of a private nature, they will not take part in our league."

Real Madrid president Florentino Perez maintained last week that the Super League is still alive, insisting that contracts are binding and that the plan will be revived.

"I'm not going to explain now what a binding contract is," Perez told Spanish media outlet AS. "But the clubs cannot leave. Some of them, because of pressure, have had to say that they're leaving. But this project or one like it will go forward, and I hope it's soon.

"The Super League still exists, and the members are still in it. Now we have given ourselves some weeks to think, while we face the violence that some people, who don't want to lose their privileges, have used to manipulate our project." 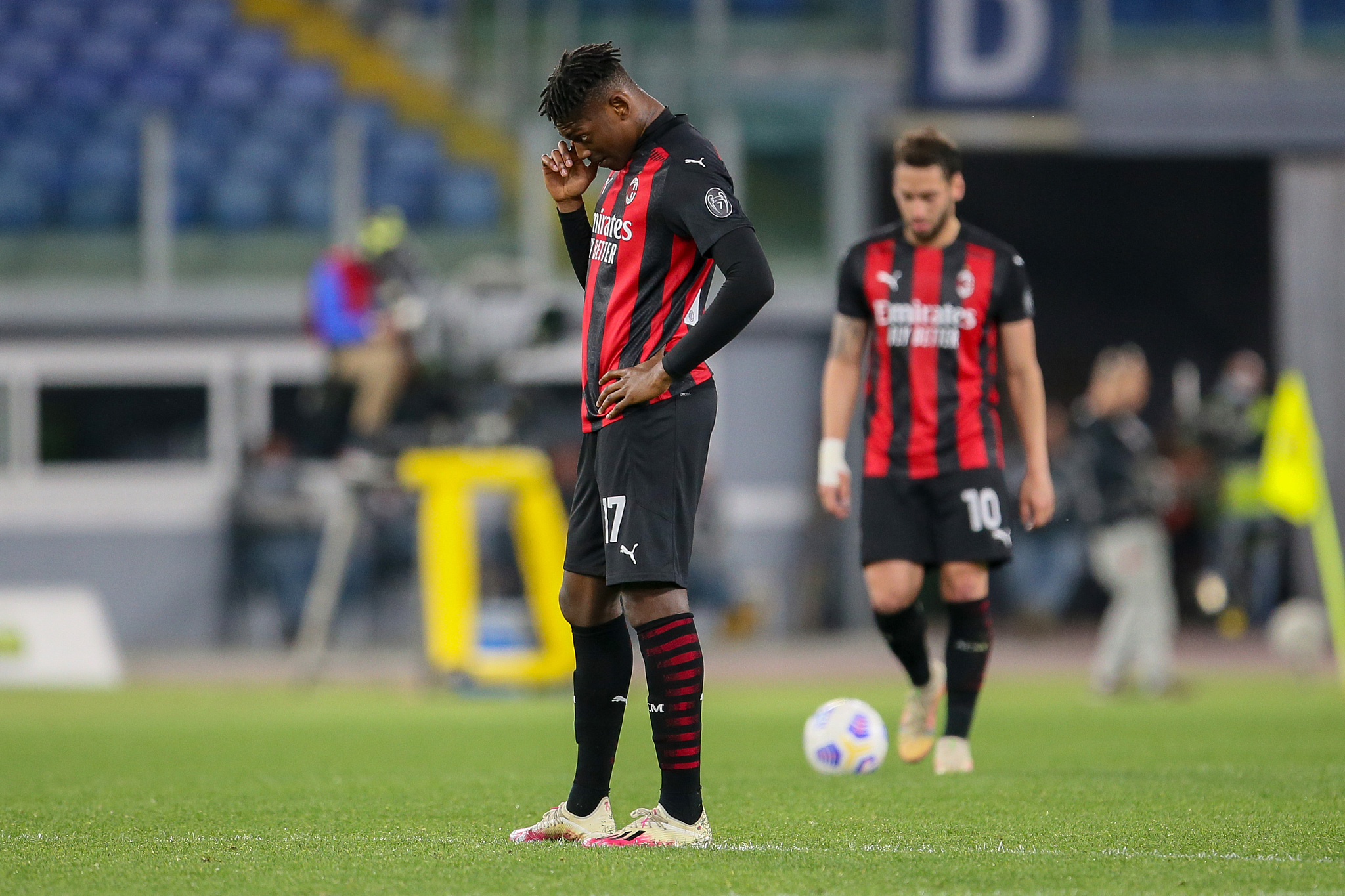 Perez also warned that clubs face bankruptcy if changes aren't made soon. "The Super League does not go against domestic competitions and its objective is to ensure that more money is available for all sections of football," he said.

But Gravina was not impressed. "Those who interpreted the Super League as an act of weakness from several clubs who are experiencing a moment of difficulty economically, or an insurrection in the soccer system are mistaken," he said. "It's a delicate matter that needs to be further explored."

Earlier in the day, AC Milan slumped to a 3-0 defeat at the hands of Lazio, which drove them down to fifth place, level on 66 points with Napoli and Juventus and two points behind Atalanta.

"Now we need to show that we are strong, like I believe we are," Milan coach Stefano Pioli told Sky Italia. "We must react straight away, because this is a heavy defeat."