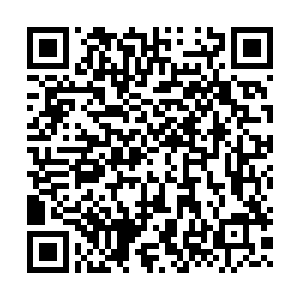 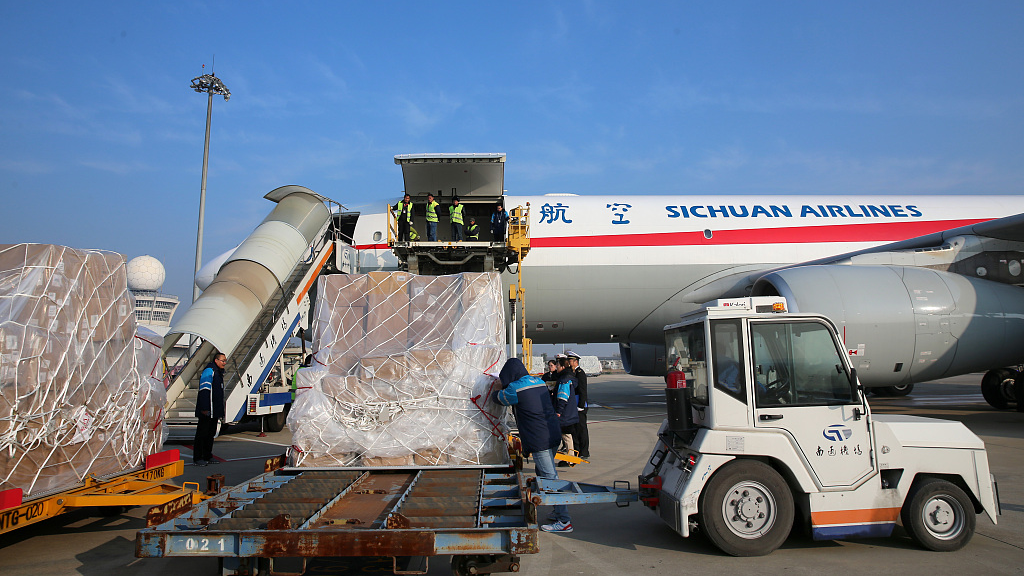 China's Sichuan Airlines on Monday withdrew its decision to suspend cargo flights to India, saying its logistics arm will resume the services amid a huge surge in COVID-19 cases in the South Asian country. The decision came as China reiterated its support for India's fight against the pandemic.

The airlines' response came after Indian media reported that the airline had suspended all its cargo flights to India for 15 days, stressing that such a move brings "major disruption" to private traders' efforts to buy medical supplies, including oxygen concentrators, from China, Global Times reported.

"We are re-evaluating the original plan of suspending cargo services to India, and actively discussing a new plan to guarantee cargo services to the region," the report quoted the logistics company as saying in reply to the daily's query.

A screenshot of the tweet from Chinese Ambassador to India Sun Weidong. /@China_Amb_India

A screenshot of the tweet from Chinese Ambassador to India Sun Weidong. /@China_Amb_India

Read and watch: It's a war... a doctor proclaims as India stares into Covid horror

The Chinese Foreign Ministry also reiterated Beijing's support for India's fight against COVID-19, a position that it had repeated twice on Thursday and Friday last week.

"China has been following closely the epidemic situation in India and expressed sympathies over the worsening situation. We expressed readiness early on to help curb the latest surge. At present, the two sides are communicating with one another," Foreign Ministry spokesperson Wang Wenbin said earlier on Monday.

"We stand ready to offer support and assistance to the best of our capability if the Indian side informs us of its specific needs. As for the operation of the specific flights of the airlines you mentioned, I suggest you check with the company concerned," Wang had said when asked to comment on Sichuan Airlines' previous decision.

"If India raises any specific demand, we will offer support and help to the best of our capability," he added. 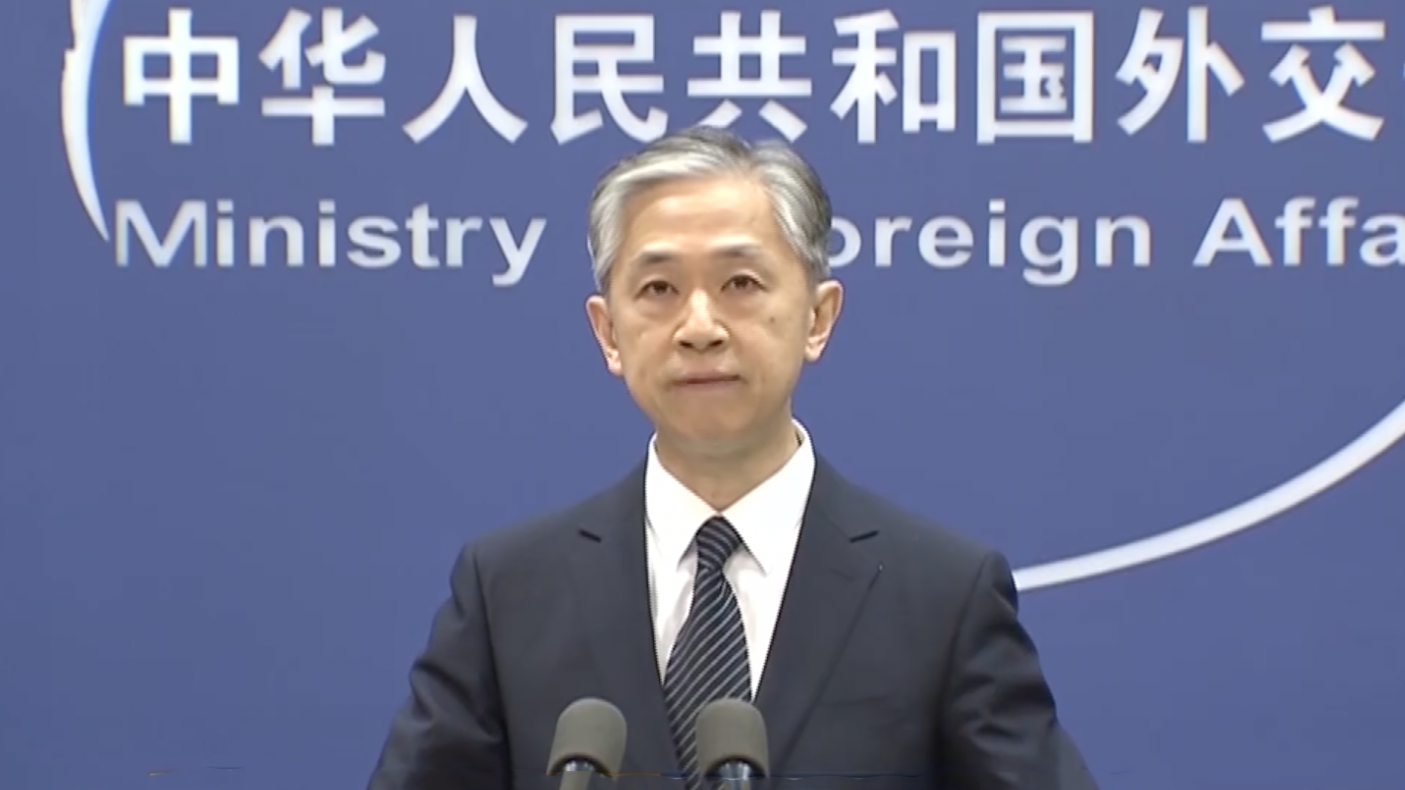 Earlier on Monday, in a letter to the sales agents, the Sichuan Chuanhang Logistics Co. Ltd, the logistic arm of the Sichuan Airlines, said the airline has suspended its cargo flights on six routes, including Xi'an to Delhi, amid hectic efforts by private traders from both sides to procure oxygen concentrators from China.

The company cited the recent sudden rise of COVID-19 cases in India as the reason for its initial suspension of cargo flights to the country.

"It is reasonable for airlines to suspend services due to the sudden increase of COVID-19 cases in the country, and the original epidemic prevention standards cannot be used to operate international flights," Qi Qi, a market watcher, told the Global Times.

But he said that it is necessary for airlines to transport emergency anti-epidemic supplies for humanitarian reasons, and hopes that the carrier will resume cargo transport between the two countries.

Established in 1986, Sichuan Airlines served more than 300 routes in China and abroad before the epidemic. But its cargo business is less sizable compared with its passenger transport, Qi informed.

The airlines operates about 11 cargo flights to different destinations in India. 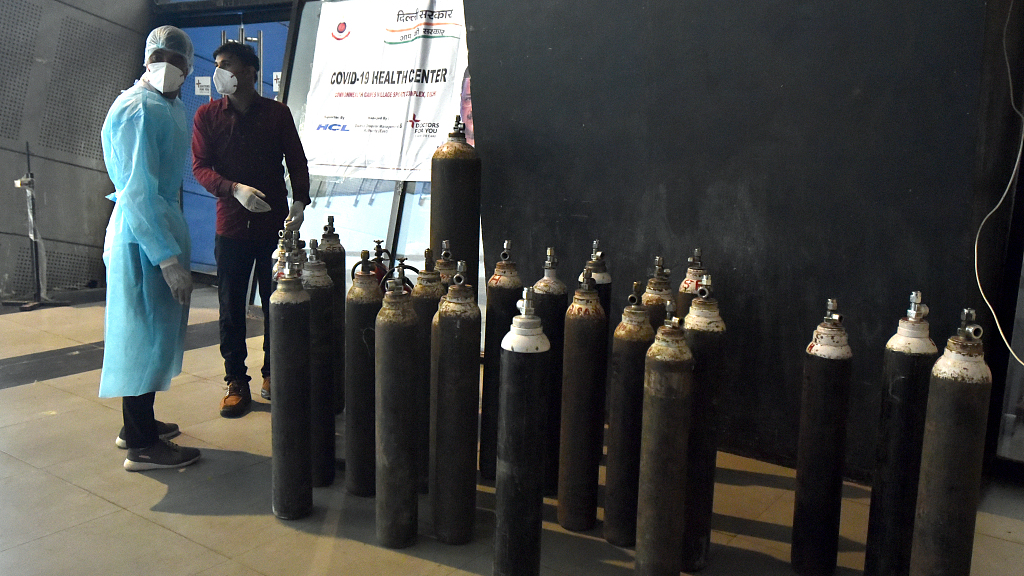 Read also: India overwhelmed by 'tsunami' of covid cases and lack of oxygen

Sichuan Airlines usually has two regular flights from the Chinese mainland to India, including 3U8299 from Chengdu in southwest China's Sichuan Province to Chennai, and 3U8227 from Xi'an in northwest China's Shaanxi Province to Delhi, but neither flight had taken off on Monday as of 5 p.m., the Global Times reported citing flight information provider Variflight.com.

Even if there is some suspension of cargo transport between China and India, other cargo services are still available, and market watchers said Chinese airlines have sufficient capacity to meet the urgent needs between the two countries.

From April 1-25, the Chinese mainland had an averaged five cargo flights per day to India, including those by Sichuan Airlines and SF Airlines, it said. The cargo service of SF Airlines is reportedly normal.

India is struggling with a devastating second wave of COVID-19, which has seen daily infections soaring to an all-time global high of 352,911 cases on Sunday. The situation has stretched the country's health system to the limit with reports of severe shortages of oxygen supplies, essential medication and vaccination.

This has seen Chinese medical suppliers receiving increasing orders from India. According to media reports, Jiangsu Yuyue Medical Equipment, a major medical company in the country, told domestic media that it received about 18,000 orders for oxygen concentrators from India in recent days.