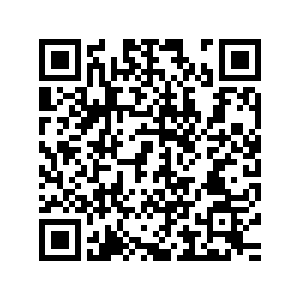 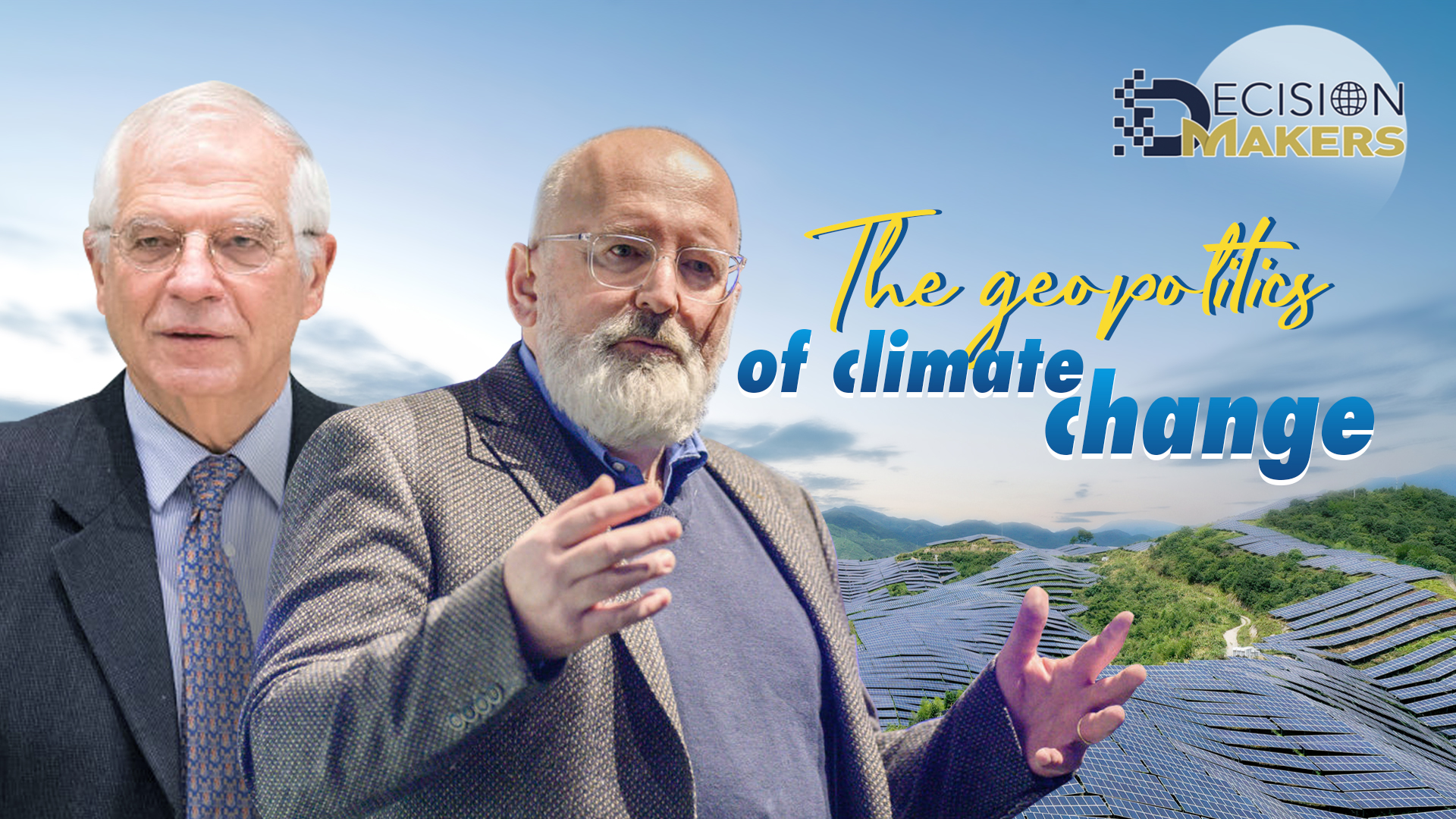 Editor's note: Decision Makers is a global platform for decision makers to share their insights on events shaping today's world. Frans Timmermans is executive vice president of the European Commission. Josep Borrell, EU high representative for foreign affairs and security policy, is vice president of the European Commission. The article reflects the authors' opinions and not necessarily the views of CGTN.

The European Union is emerging as the world's climate trailblazer. Just recently, lawmakers and European governments agreed on the European Climate Law, which anchors our climate-neutrality target in statute.

With the Green Deal as our growth strategy and our 2030 emissions-reduction target of at least 55 percent, the EU is well on the way to achieving climate neutrality by 2050. But Europe is not alone: a critical mass is developing globally as more countries strengthen their decarbonization commitments.

Recent meetings with John Kerry, the U.S. special presidential envoy for climate, confirmed that the EU and the United States are once again working closely to mobilize an international coalition around the goal of substantially raising climate ambitions for November's United Nations climate summit (COP26) in Glasgow.

There is no time to lose. Unchecked climate change - with its devastating droughts, famines, floods, and mass dislocations - would fuel new migration waves and significantly increase the frequency and intensity of conflicts over water, arable land, and natural resources.

To those who complain about the large investments needed to tackle climate change and biodiversity loss, we would simply point out that inaction would cost far more.

By tackling the climate and biodiversity crises, everyone will be better off, thanks to better jobs, cleaner air and water, fewer pandemics, and improved health and well-being. But, as with any broad transition, the coming changes will upset some and benefit others, creating tensions within and between countries.

As we accelerate the transition from a hydrocarbon-based economy to a sustainable one based on renewable energy, we cannot be blind to these geopolitical effects.

In particular, the transition itself will drive power shifts away from those controlling and exporting fossil fuels, and toward those mastering the green technologies of the future. For example, phasing out fossil fuels will significantly improve the EU's strategic position, not least by reducing its reliance on energy imports.

In 2019, 87 percent of our oil and 74 percent of our gas came from abroad, requiring us to import more than 320 billion euros ($386 billion) worth of fossil-fuel products that year.

Moreover, with the green transition, the old strategic choke points - starting with the Strait of Hormuz - will become less relevant, and thus less dangerous. These seaborne passages have preoccupied military strategists for decades. But as the oil age passes, they will be less subject to competition for access and control by regional and global powers.

Phasing out energy imports will also help to reduce the income and geopolitical power of countries like Russia, which currently relies heavily on the EU market. Of course, the loss of this key source of Russian revenue could lead to instability in the near term, particularly if the Kremlin sees it as an invitation to adventurism.

In the long term, though, a world run on clean energy could also be a world of cleaner government, because traditional fossil-fuel exporters will need to diversify their economies and free themselves from the "oil curse" and the corruption it so often fosters. 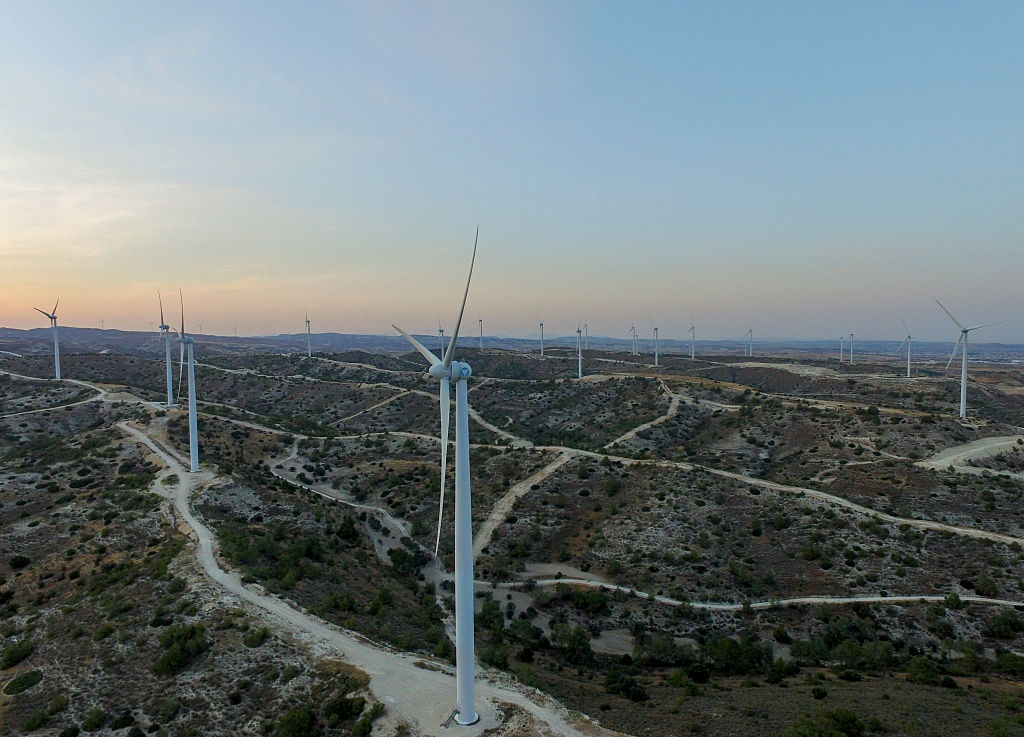 At the same time, however, the green transition itself will require scarce raw materials, some of which are concentrated in countries that have already shown a willingness to use natural resources as foreign-policy tools.

This growing vulnerability will need to be addressed in two ways: by recycling more of these key resources, and by forging broader alliances with exporting countries.

Moreover, as long as other countries' climate commitments are not on par with our own, there will be a risk of "carbon leakage." That is why the EU is working on a carbon border adjustment mechanism (CBAM).

We know that some countries, even among our allies, are concerned about this. But we want to be clear: setting a price on imported carbon-intensive goods is not meant to be punitive or protectionist.

In addition to ensuring that our plans are compliant with World Trade Organization rules, we will engage with our international partners early on to explain what we have in mind. Our goal is to facilitate cooperation and help others reach their climate targets. The CBAM, we hope, will trigger a race to the top.

Though the green transition will bring about more sustainable and resilient economies, it will not automatically usher in a world with less conflict or geopolitical competition. The EU, harboring no illusions, will need to analyze the impact of its policies across different regions, recognizing the likely consequences and planning for the foreseeable risks.

For example, in the Arctic, where temperatures are rising twice as fast as the global average, Russia and others are already trying to establish a geopolitical foothold over territory and resources that were once under ice.

While all of these powers have a strong interest in reducing tensions and "keeping the Arctic in the Arctic," the current scramble for position is putting the entire region at risk.

To Europe's south, there is enormous potential to generate energy from solar and green hydrogen, and to establish new sustainable growth models based on renewable energy. Europe will need to cooperate closely with the countries of Sub-Saharan Africa and elsewhere to seize these opportunities.

The EU has embarked on a green transition because science tells us that we must, economics teaches us that we should, and technology shows us that we can. We are convinced that a world run on clean technology would benefit people's well-being and political stability. But the road to get there will be fraught with risks and obstacles.

That is why the geopolitics of climate change must inform all of our thinking. Geopolitical risk is not an excuse to alter our course or reverse direction. Rather, it is an impetus to accelerate our work toward a just transition for all. The sooner we can ensure that global public goods are there for everyone to enjoy, the better.