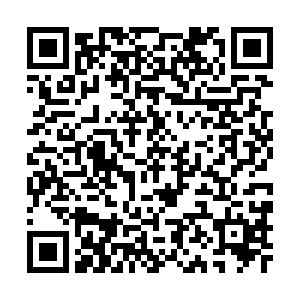 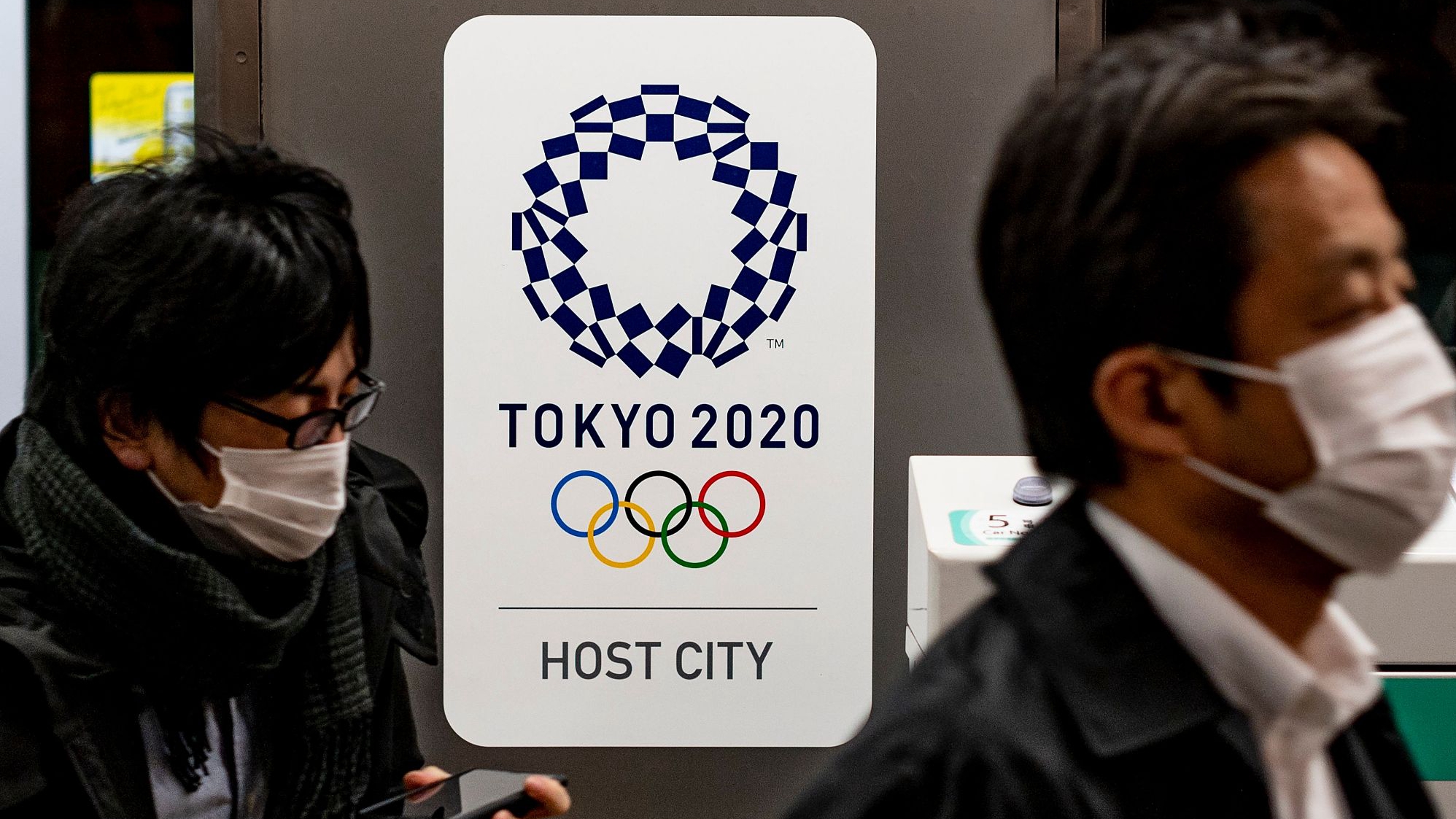 It's no secret that a majority of Japanese oppose holding the Tokyo Olympic Games this summer, with voices growing louder for outright cancellation. But the intensity of their exasperation on social media is still quite extraordinary.

"This isn't a joke, people will die due to the Olympics," declared one Twitter user. "Are you attempting to kill frontline medical workers?" asked another. Those comments were some of the angry reactions to a request by Tokyo Olympics organizers for hundreds of nurses to help during the upcoming Games.

"We did ask that around 500 nurses be considered," Tokyo 2020 CEO Toshiro Muto told a news conference on Monday. "The main condition is that this must not negatively affect regional medical care."

The request was made against the backdrop of increasing concerns over the current COVID-19 situation in Japan.

According to Kyodo news, the death toll from the novel coronavirus in Japan topped 10,000 on Monday, doubling in about three months. Three of the four regions under the new coronavirus state of emergency saw record numbers of cases. The tally in Tokyo was the most for a Monday since January 25, when it reported 619 cases. Facing accusations of diverting crucial medical resources when the whole country is struggling with a fresh wave of cases that has already overwhelmed some local healthcare systems, Muto seemed to backtrack a little bit, insisting "discussions were still ongoing" and "careful and meticulous discussions" would be needed to fine-tune the details.

"One of the key assumptions is you should not deteriorate the service level in the local community by pulling out these nurses, and I have made this point very clear," said Muto. "We need to come up with a way to coexist," he said. "That's what I mean with being flexible with working hours and shifts and so on. We are consulting about that."

Up till now, Japan has fully vaccinated less than 1 percent of its population, with some experts saying the sluggish vaccination program has put Japan in a difficult position to hold the Olympics, but Muto claimed that the slow rollout will not impact the Games.