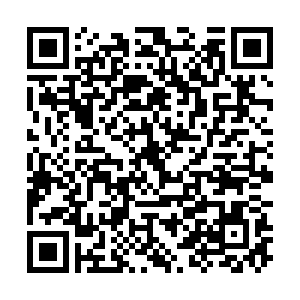 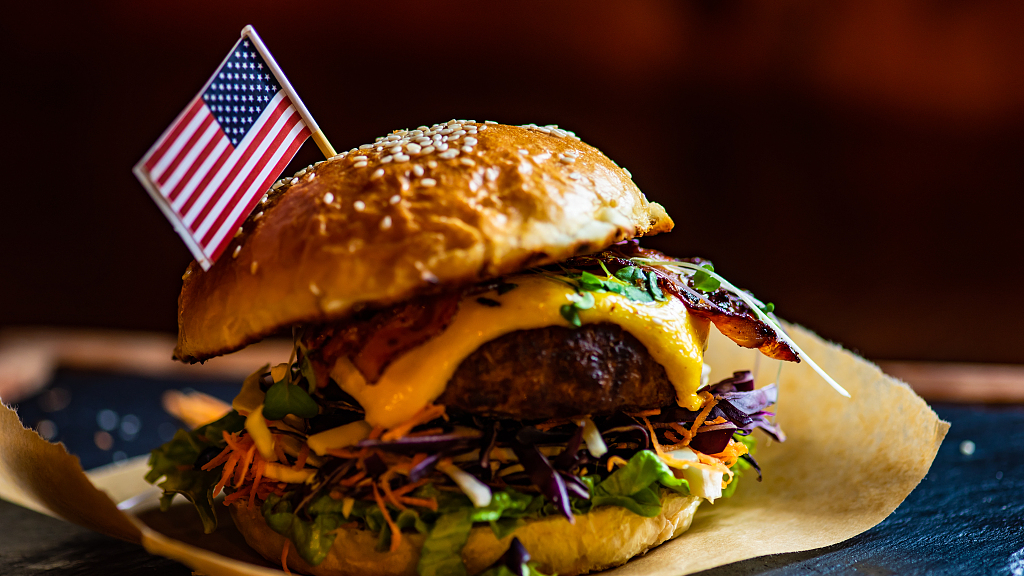 No beef burgers will be featured in future recipes on U.S. online publication Epicurious. /CFP

No beef burgers will be featured in future recipes on U.S. online publication Epicurious. /CFP

U.S. food publication Epicurious announced on Monday that beef will no longer feature in its content to encourage readers to cook in a more sustainable and eco-friendly way.

"Beef won't appear in new Epicurious recipes, articles, or newsletters. It will not show up on our homepage. It will be absent from our Instagram feed," it said in an article titled "The Planet on the Plate: Why Epicurious Left Beef Behind."

Environmental reasons have informed the website's decision, which cited the high carbon footprint and huge ecological impact on the staple.

Scrutiny is intensifying over the role that meat production plays in environmental degradation and climate change, and its contribution to deforestation, the decline of soil quality, pollution of waterways and other woes plaguing the planet.

"Our shift is solely about sustainability, about not giving airtime to one of the world's worst climate offenders," Epicurious said, explaining that the measure is "not anti-beef but rather pro-planet."

"Abstaining from beef means we can use our resources to focus our recipes on more climate-friendly foods," it added.

Of all livestock, cows have been especially the subject of controversy. They have a bad reputation as methane factories, releasing 50 percent more of the potent greenhouse gas than 1 billion cars on the road every year, according to Barclays. Methane is bad for the environment because it traps heat, bringing temperatures up.

Cattle are also inefficient converters of energy. In the U.S., it takes 25 kilograms of grain and some 15,000 liters of water to produce just 1 kilogram of beef.

The Condé Nast brand began to quietly forgo beef-centric recipes in the fall of 2019, with the ingredient popping up "only a small handful of times" since. But the website said the time was ripe to come clean about the policy as the appetite for beef in the country is picking up following a decades-long decline.

According to the United States Department of Agriculture (USDA), the average American consumed 25.3 kilograms of beef in 2020. This is up from 24 kilograms in 2015 when the downward trend started to reverse, although nowhere close to the 1976 peak of 42.6 kilograms. 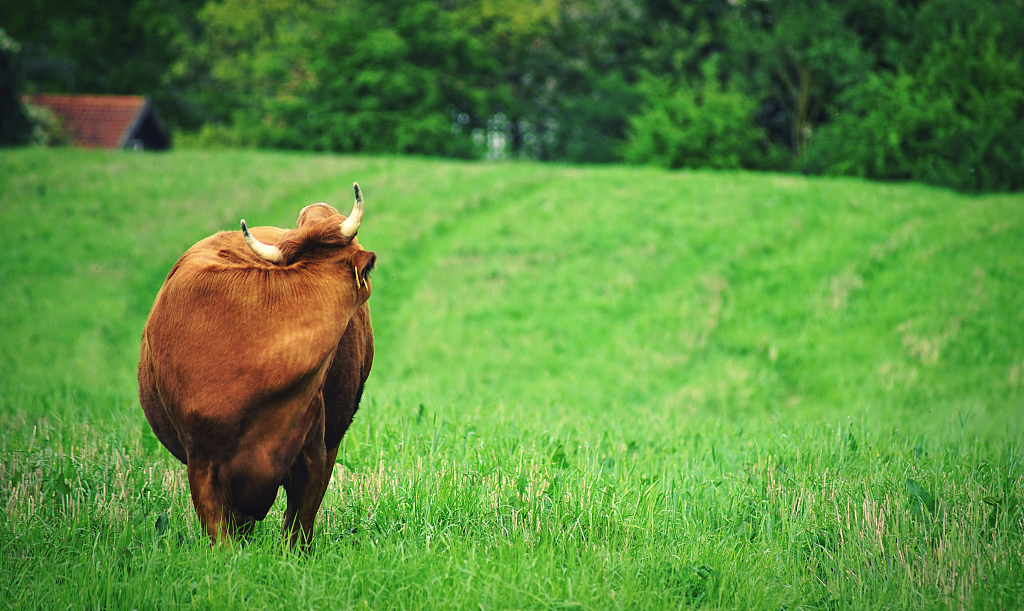 Cattle have been blamed for a host of environmental problems, but scientists believe it's not the cow, it's the how. /CFP

Cattle have been blamed for a host of environmental problems, but scientists believe it's not the cow, it's the how. /CFP

Perhaps in anticipation of questions over the move, Epicurious admitted that steering away from beef is not a "silver bullet" and that "in a food system so broken, almost no choice is perfect."

From seafood to soy, almost every cooking ingredient does a number on the environment, yet none features as heavily as beef in the American diet.

The announcement was met with a mixed bag of reactions. Many cheered the food publication for taking a bold step in the "right" direction, but not everyone was as enthusiastic. Some slammed the move as "moral grandstanding" and "virtue signaling," while others said it was a misinformed decision that overlooks the benefits of holistic livestock management practices.

"You could have used your enormous platform to raise awareness about regenerative agriculture, to lift up small farms/farmers, to promote businesses that sell humanely raised, sustainable meat. This is so disappointing," said one commenter on Twitter.

Meat consumption has become a polarizing issue in the U.S. and elsewhere amid the rise of realistic alternatives that cook and taste almost like the real thing and increasing calls to cut back on chicken, pork and beef for the sake of the planet, its animals and humans.

The U.S has been abuzz in the past days following unsubstantiated claims that President Joe Biden is planning to cut red meat consumption in the country by 90 percent come 2030.

The allegation was traced back to a recent Daily Mail article that incorrectly linked Biden's pledge to tackle greenhouse gas emissions to an earlier research on the environmental consequences of different hypothetical changes to the U.S. diet.

The distorted news prompted a wave of attacks against the president by social media users, media personalities and Republican officials.