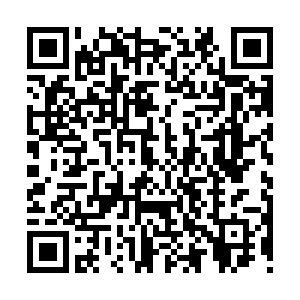 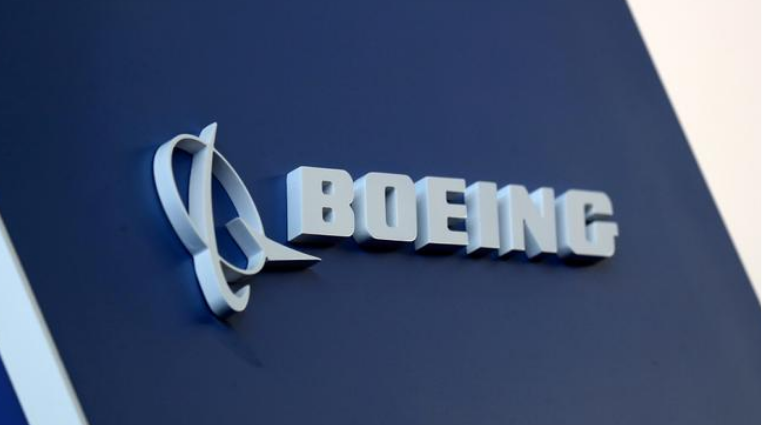 Boeing reported a $537 million loss in the first quarter Wednesday, but said a rebound was within sight with the return of the 737 MAX to service and coronavirus vaccines.

"While the global pandemic continues to challenge the overall market environment, we view 2021 as a key inflection point for our industry as vaccine distribution accelerates and we work together across government and industry to help enable a robust recovery," said chief executive Dave Calhoun in a press release.

The aerospace giant, which sealed major contracts to build 737 MAX with airlines during the period, pointed to lower deliveries of its larger 787 "Dreamliner" planes as a drag in the quarter.

Boeing resumed deliveries on the 787 in March following a suspension last fall to address production problems. But lower Dreamliner deliveries were a factor in the 10 percent drop in revenues to $15.2 billion compared with the year-ago period.

U.S. regulators at the Federal Aviation Administration (FAA) approved the MAX to resume service in November. Since that time, Boeing has delivered more than 85 MAX aircraft and 21 airlines have returned the plane to their fleets, Boeing said.

But earlier this month, Boeing notified 16 airlines of an electrical problem with the jets, leading to the grounding of more than 100 MAX planes worldwide.

Calhoun said Boeing is "finalizing the plans and documentation" over a process to return those MAX planes to service. After the FAA approves the process "we expect the work to take a few days per airplane," he said.

Boeing reported operating earnings of $405 million in the quarter, but the results in that division were dented by a $318 million hit in one-time expenses of a military jet connected to "COVID-19 impacts and performance issues at a key supplier," Boeing said.