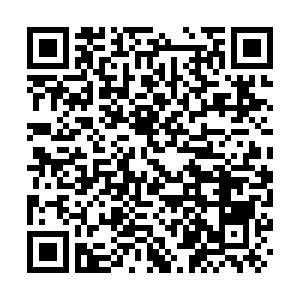 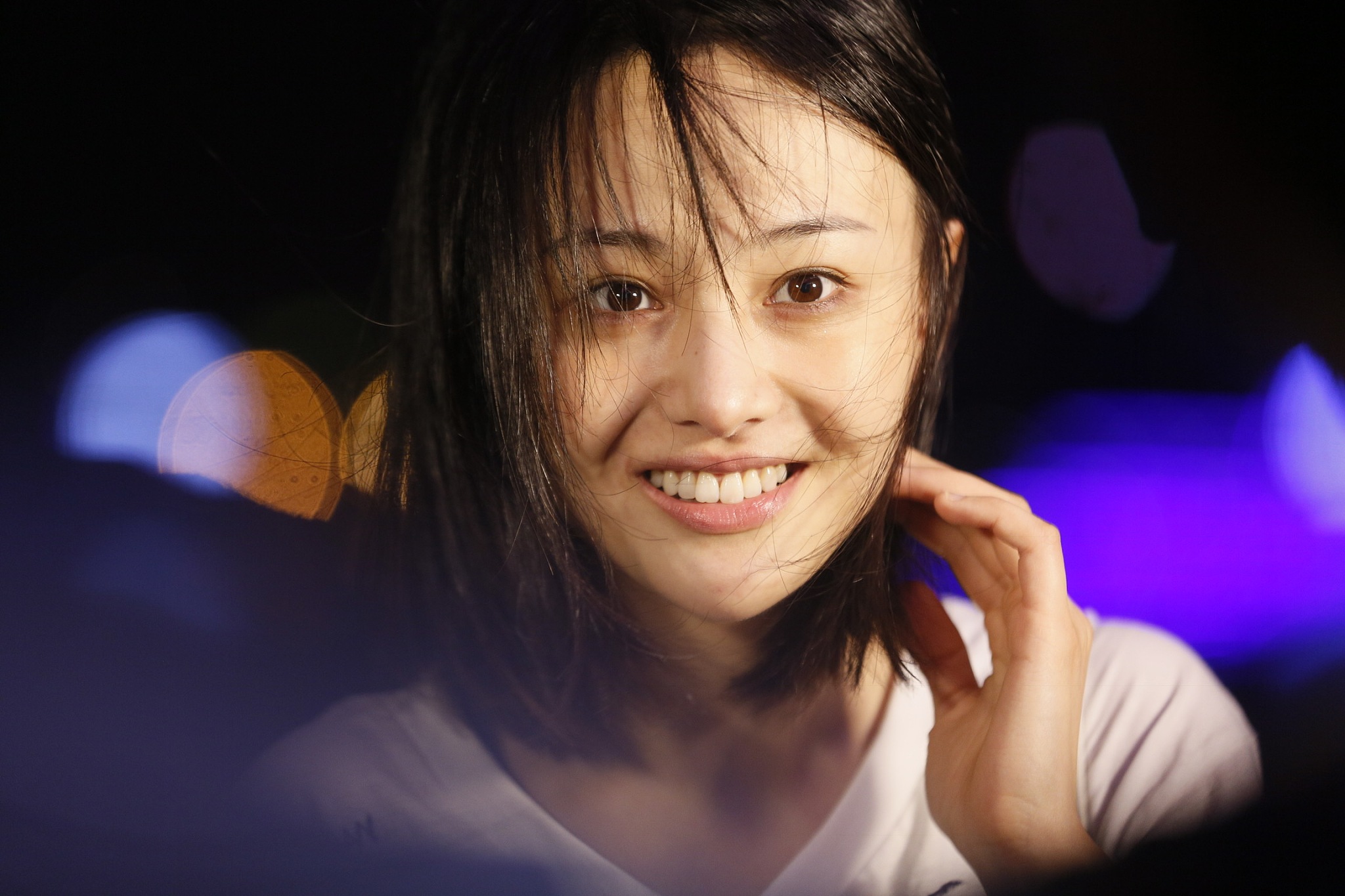 China's tax and broadcasting authorities said that they have started investigating actress Zheng Shuang and relevant parties, who were involved in tax evasion and hefty salary cases.

According to the Shanghai Tax Bureau, a group of investigators started to probe into the tax fraud cases after receiving information from members of the public that accused Zheng of tax evasion through contract frauds.

The Beijing Bureau of the National Radio and Television Administration has also launched an investigation on Zheng and related production companies for alleged super high remuneration for a TV drama role – 160 million yuan ($24.68 million).

Earlier this week, Zheng's husband Zhang Heng revealed that the actress had obtained a hefty payment and evaded personal income tax and business taxes during her work on the originally 60-episode TV drama "A Chinese Ghost Story," an adaptation of the short story Nie Xiaoqian in Pu Songling's "Strange Stories from a Chinese Studio," a classic collection of supernatural stories set in ancient China.

China has taken a series of actions to curb tax evasion, fake contract and control of "unreasonable" rates of pay in the TV and film industry since Chinese actress Fan Bingbing and her companies were ordered to pay about 884 million yuan ($178 million) in back taxes and fines.

According to the new standards that cap payments granted to actors, salaries should not be permitted to exceed 40 percent of total production costs. Payments to stars should amount to no more than 70 percent of total wage costs.