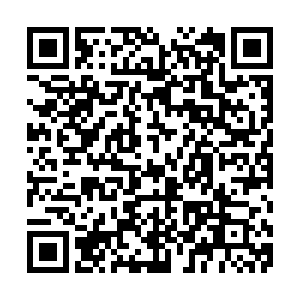 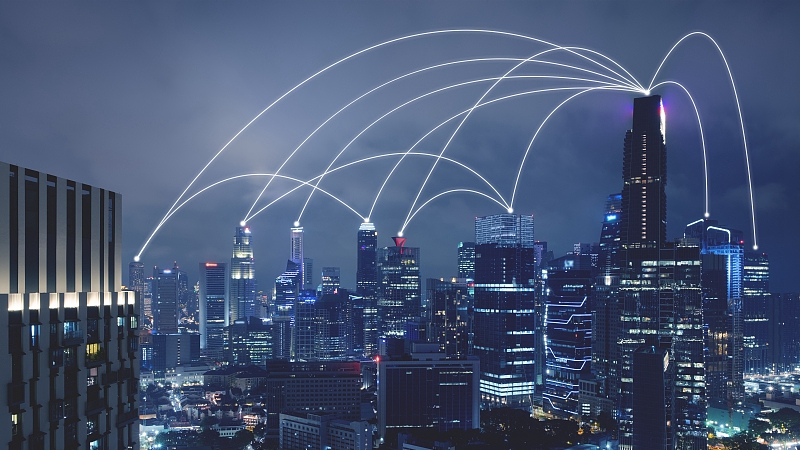 Economic growth in developing Asia is forecast to rebound to 7.3 percent this year, supported by a healthy global recovery and early progress on COVID-19 vaccines, according to an Asian Development Bank (ADB) report released on Wednesday.

The flagship economic publication of ADB, Asian Development Outlook 2021, says the region's growth is forecast to moderate to 5.3 percent in 2022.

Inflation in developing Asia is projected to fall to 2.3 percent from 2.8 percent last year, as food-price pressures ease in several economies, before rising to 2.7 percent in 2022.

Sawada said China and India will lead the growth in the region this year.

The report says that strong exports and a gradual recovery in household consumption will boost economic activity in China this year. China's gross domestic product (GDP) is forecast to expand 8.1 percent in 2021 and 5.5 percent in 2022.

"The reason for that was twofold. First, we saw the external environment performing more strongly than expected previously. So the Chinese exports to the rest of the world are higher than expected," Dominik Peschel, head of the Economics Unit of ADB's Resident Mission in China, told CGTN in an exclusive interview.

"The second thing is that we saw the momentum in the Chinese economy in the fourth quarter last year picking up. And this turned over into the first quarter this year. And household consumption and income both improved," Peschel said.

He also said the first-quarter economic rebound was mainly driven by both increased domestic demand and a strong export.

"If we look at services, they are still somewhat recovering. This has to do with as consumption was also improved, but has not returned to its previous level. But you would expect to gradually improve further to the end of this year."

However, it adds that the recent surge in COVID-19 cases in India may put this recovery at risk. India's GDP is expected to expand 7 percent in 2022.

Sawada said "the most significant threat to the outlook is an unfavorable evolution" of the COVID-19 pandemic.

"Several downside risks weigh on the generally positive outlook. The biggest is that resurgent COVID-19 outbreaks or delayed or ineffective vaccines could once again disrupt mobility and economic activity, setting back the recovery," Sawada said.

He said the economies in the region are on diverging paths. "Their trajectories are shaped by the extent of domestic outbreaks, the pace of their vaccine rollouts, and how much they are benefiting from the global recovery," Sawada added.

The report says that rising exports are boosting some economies in developing Asia amid strengthening global economic activity, including a rebound in manufacturing.

It says that progress on the production and delivery of COVID-19 vaccines has contributed to this momentum, but the pandemic remains the biggest risk for the region as potential delays in vaccine rollouts or significant new outbreaks could undermine growth.

Established in 1966, ADB is a multilateral development financial institution committed to achieving a prosperous, inclusive, resilient, and sustainable Asia and the Pacific, while sustaining its efforts to eradicate extreme poverty.