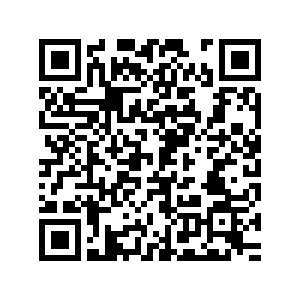 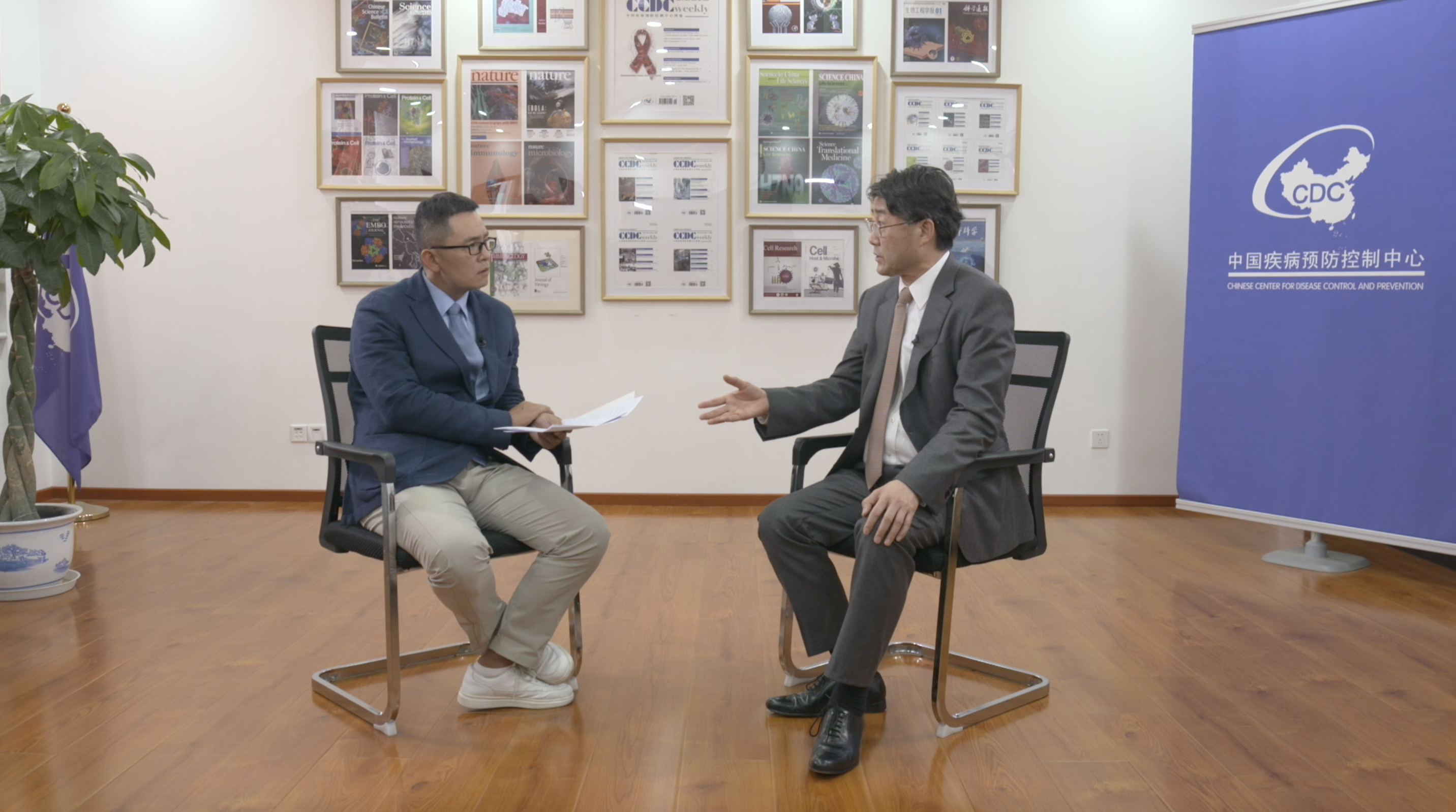 A variety of COVID-19 vaccines were developed and brought to market, and countries are trying to vaccinate as many people as possible as quickly as possible. Last month, China announced its plan to vaccinate 40 percent of its 1.4 billion people by the end of June.

However, the vaccine rollout in the country, as elsewhere in the world, has faced challenges such as vaccine hesitancy. Reports of blood clotting in Europe and the United States certainly didn't help public confidence. Will China be able to meet its vaccination targets? Will Chinese vaccines be recognized and used throughout the world? To seek answers, CGTN anchor Zou Yue visited the Chinese Center for Disease Control and Prevention and talked to the director, Dr Gao Fu.

Dr Gao pointed out that vaccine hesitancy is a common phenomenon not only in China and not only with COVID-19 vaccines. He said that the public's concern is understandable since "this is the first time for human beings to use coronavirus vaccines."

"However, whether or not you should take the vaccine all depends on balance of the risk you're taking and also the benefits," said Gao. "From that point, I think we're ready to take any kind of vaccines."

Gao added that although China has contained the virus with non-pharmaceutical interventions, there is still a possibility for Chinese residents to be infected from imported cases, or once the border reopens. He pointed to the cases of local infections in the city of Shijiazhuang, Hebei Province, the northeastern provinces like Jilin and Heilongjiang, and the more recent cases in the city of Ruili in Yunnan Province. "This is why we shouldn't take this risk," he said.

To have a successful vaccine rollout, Gao thinks that there are three important parts: science that proves vaccines are safe and effective, public involvement and the government's decision-making.

"We tried very hard to put public understanding first. This needs someone like me, the professionals, to try to explain ... why you need this vaccination," Gao said. 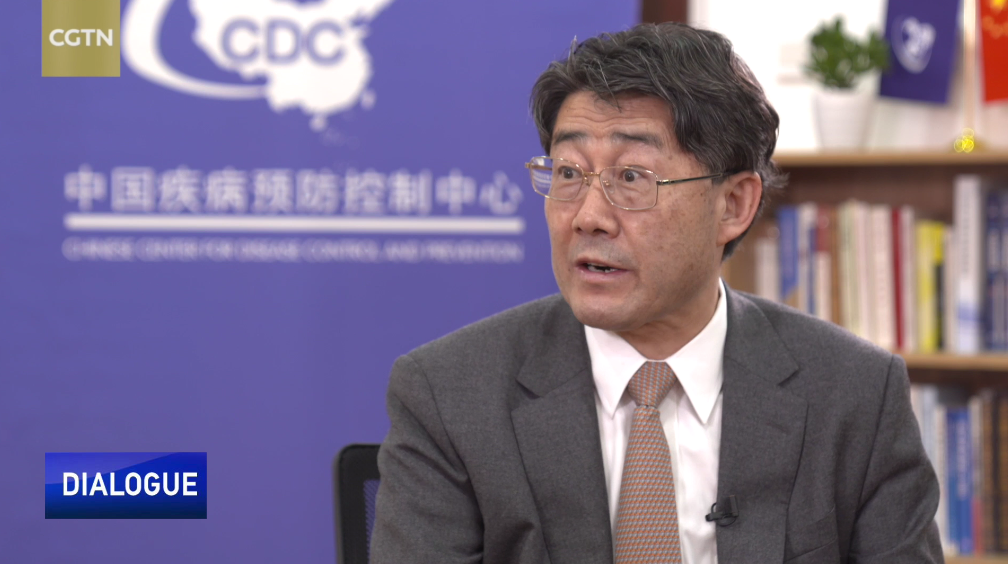 In response to the concerns about the efficacy rates of the Chinese vaccines, Gao said that data reveal that both inactivated and mRNA vaccines are highly effective for protection against severe disease, hospitalization and death. He acknowledged that it's possible to get infected after vaccination, but the symptoms would be milder.

Gao pointed out that the situation is similar to that of flu shots. "You never get very high protection from flu vaccines, but you get some proportion. More importantly, the benefit you get from flu vaccination is [protection against] serious conditions and death."

As for the doubts that Chinese vaccines' Phase-3 trial data are incomplete and non-transparent, Gao said that Phase-3 clinical trials have been carried out outside of China since there are not enough cases domestically. He said that collecting data in different countries has been difficult, but Chinese vaccine makers will release some data very soon.

Gao further elaborated on the issue of data: "Because we're in urgent use ... we're pressured to have really good vaccines to be used. So everything is in emergency, so this is why we don't have really complete data, but we have some interim data. Based on those interim data, we put our vaccines into clinical use."

The World Health Organization (WHO) is currently reviewing COVID-19 vaccines from Sinovac and Sinopharm for emergency use. Gao said that if the WHO can approve any of the Chinese COVID-19 vaccines, it will help save the world.

"We still don't know which vaccine is the best, but we know the vaccines at the moment under clinical trials, under use so far are all good," Gao concluded.