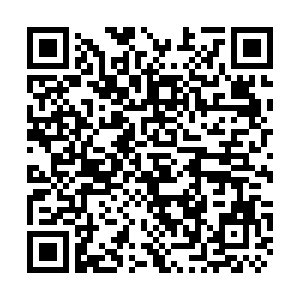 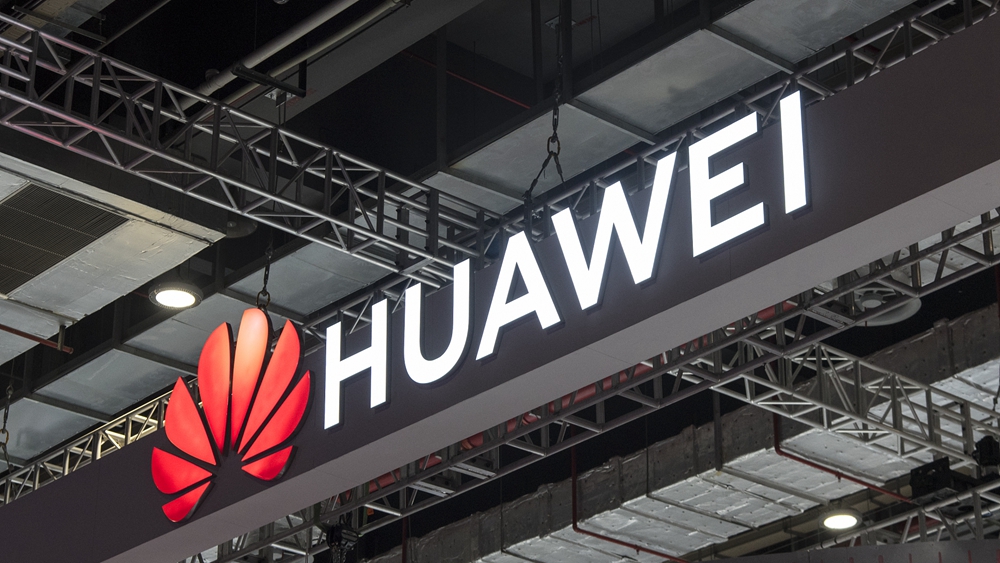 Its generated first-quarter revenue came in at 152.2 billion yuan ($23.4 billion), a fall of 16.5 percent year on year, "due to a decline in consumer revenue as the result of offloading a smart device brand," according to the company's statement.

The net profit margin rose by 3.8 percentage points compared to a year earlier to 11.1 percent, it said, as the company has improved management and received a boost from $600 million in royalty payments.

The tech tycoon sold all business assets related to its Honor mobile phone brand to a domestic consortium late last year, which is expected to help Honor's channel sellers and suppliers through these tough times.

As the global leader in 5G technologies, Huawei's potential to design its own chips was thwarted since September by U.S. trade restrictions that banned all U.S. companies from supplying components and software to the industry pacesetter.

U.S. chip companies such as Intel, AMD, and Skyworks, Qualcomm later received a license from the U.S. government to sell some of its products to Huawei, including 4G chips.

Honor is Huawei's low and middle-end consumer electronics brand aimed at the youth market. It has been a relatively independent unit under Huawei since its establishment in 2013, and it has no stake in the international 5G competition, according to analysts.

The group's current rotating chairman Eric Xu said in a statement that "2021 will be another challenging year for us, but it's also the year that our future development strategy will begin to take shape."

"Huawei will still insist on continuous technological innovation and strong R&D investment, solve the continuity of supply under sanctions, and continue to conduct breakthrough research around basic science and cutting-edge technology," Xu emphasized. "No matter what challenges come, Huawei will continue to maintain its business resilience."

The company saw growth in both revenue and profit in 2020, up by 3.8 percent and 3.2 percent respectively, which was driven by its domestic market.