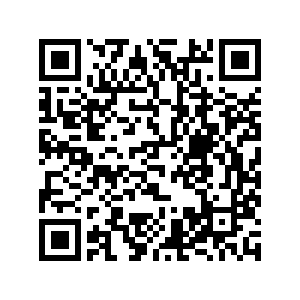 China took the lead in ratifying the RCEP agreement in late March. Among the group's 15 member states, China, Singapore, Thailand and Japan have completed the established procedures to ratify the agreement.

All the members stated that they will ratify the RCEP deal before the end of this year and bring the trade pact into effect on January 1.

China's Ministry of Commerce, in conjunction with relevant government organs, has sorted out the 701 binding obligations stipulated in the agreement, including tariff concessions, simplification of customs procedures, service trade liberalization and commitment to "one list for the whole country."

China's Ministry of Finance has wrapped up the conversion for the tariff concession commitment on trade in goods. Meanwhile, the General Administration of Customs has set out to draft the rules of origin and conclude the technical preparations at home within six months while negotiating with foreign parties.

In order to adapt to the new circumstances after the trade pact takes effect, China's relevant departments are poised to refine the country's manufacturing quality standards and rules in line with the advanced international industrial standards and brace themselves for raising the bar and adjusting rules, so as to further open up the services industry.

Bringing RCEP into effect entails gaining approval from at least nine out of the 15 member states. The quorum must include six ASEAN member states and at least three of the following countries: China, Japan, South Korea, Australia and New Zealand.

RCEP is an supersized free trade zone leading the world in a wide assortment of indicators, whose 15 member states boast 2.27 billion people, economic outputs of $26 trillion, and total exports of $5.2 trillion.

After a drawn-out slog of eight years, the world's biggest free trade pact measured in terms of GDP was sealed by 15 Asia-Pacific nations in mid-November.