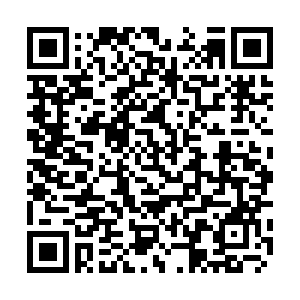 The European Parliament overwhelmingly ratified the EU's post-Brexit trade deal with Britain on Wednesday, but promised to keep a close eye on London with cross-channel hostility still high.

A big majority of Members of the European Parliament (MEPs) approved the bare-bones trade deal with the bloc's third-biggest trading partner that was sealed on Christmas Eve after nine months of tough negotiations.

The agreement provides the framework for London's new relationship with the 27-member union, five years after British voters shocked the world by voting to end its 47-year membership.

In the final tally, 660 MEPs voted in favor of the trade deal, five against with 32 abstentions, results released Wednesday showed.

"The European Parliament voted on the most far-reaching agreement the EU has ever reached with a third country," said the president of the assembly, David Sassoli.

"This can form the foundation on which we build a new forward-looking EU-UK relationship," he said, warning that MEPs would monitor the implementation of the deal and "not accept any backsliding from the UK government."

British Prime Minister Boris Johnson hailed the "final step in a long journey" that brought "stability to our new relationship with the EU as vital trading partners, close allies and sovereign equals."

"Now is the time to look forward to the future and to building a more Global Britain," he added.