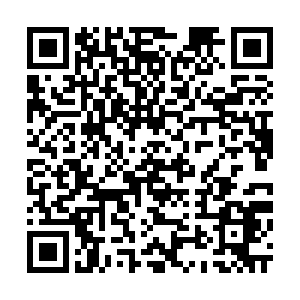 Europe's most successful women's football team has hired a woman as its coach for the first time with Lyon's appointment of Sonia Bompastor to replace Jean-Luc Vasseur.

The seven-time European champion on Tuesday parted ways with Vasseur after the team recently was knocked out of the Women's Champions League at the quarterfinal stage.

Lyon had won five consecutive Champions League titles but was eliminated by French rival Paris Saint-Germain (PSG) this season. The 14-time French champions also trailed PSG in the domestic league by one point. 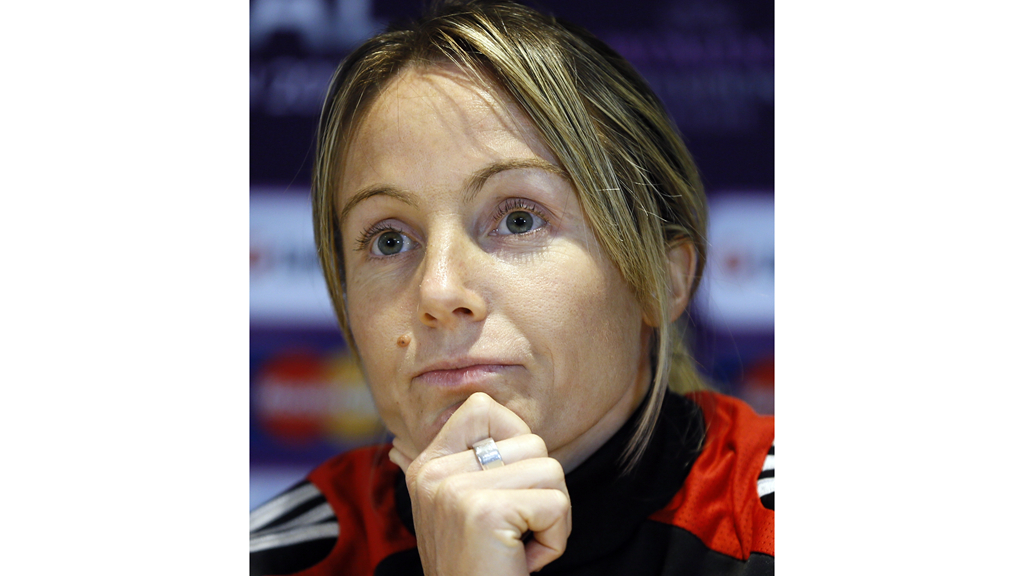 Sonia Bompastor, then captain of Lyon women's football team, during a press conference in London, England, May 22, 2013. /AP

Sonia Bompastor, then captain of Lyon women's football team, during a press conference in London, England, May 22, 2013. /AP

The 40-year-old Bompastor, a former France midfielder and defender who played six seasons at Lyon, has a contract through June 2023. She was director of Lyon's women's academy for the past eight years.

"I am a competitor, and I like challenges," Bompastor said. "We have everything we need to win the title and rediscover the (Lyon) DNA on the pitch. I'm going to put that into place."

Vasseur was the UEFA women's coach of the year in 2019-20, his first season with Lyon.