Download
No Darwin port in a storm
Daryl Guppy 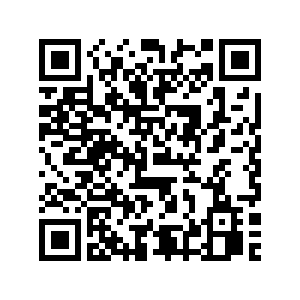 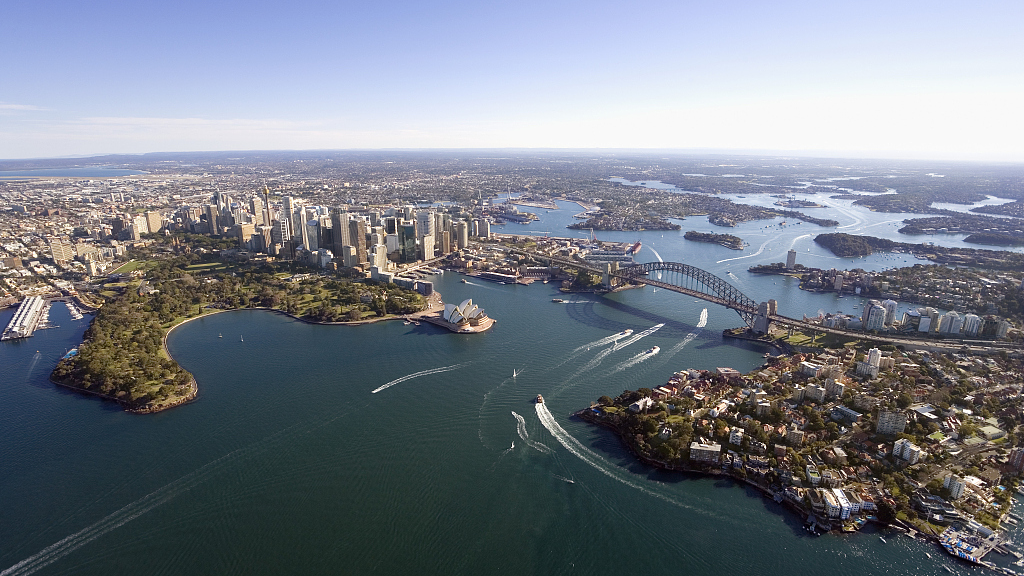 The southern winter is a great time to be in Darwin, Australia, with balmy days suitable for meals on the wharf. Many visitors watch the visiting Australian and foreign warships tied up less than 50 meters away. From the wharf, the binocular telescope provides detail of the East Arm Landbridge facilities across the harbor. All the Esplanade hotels overlook the naval base facilities.

The port of Darwin was leased to the private Chinese company, Landbridge in 2015. Already Australia's largest live cattle export port, it needed upgrades to realize the dream of a port to complete the link between Asia, Darwin and southern States.

For over 30 years territory governments unsuccessfully reached out for federal government funding. In 2015 former Northern Territory Chief Minister Adam Giles invited tenders to lease the facilities.  The offer from Landbridge was the best on the table. The lease, not sale, has been a point of contention with Australia's China hawks ever since.

Opponents claim that the lease is a threat to Australia's northern security and raises strategic concerns; the Northern Territory did not inform the U.S. government; the port could be unilaterally opened up to the People's Liberation Army Navy; China could monitor the signals that ships are emitting; if Landbridge runs into financial trouble then Darwin Port would fall into the hands of the Chinese government.

However, these claims do not stand-up to closer scrutiny but in the propaganda war being waged by China hawks, truth comes a distant second to short term political gain and populist headlines.

At all stages of the port lease negotiations the federal government was kept fully appraised. As then Secretary of Defence Dennis Richardson said, they and the Australian Security Intelligence Organisation had looked "very carefully" at the Darwin Port deal. Both organizations were "at one" that Landbridge's bid "was not an investment that should be opposed on defence and security grounds." 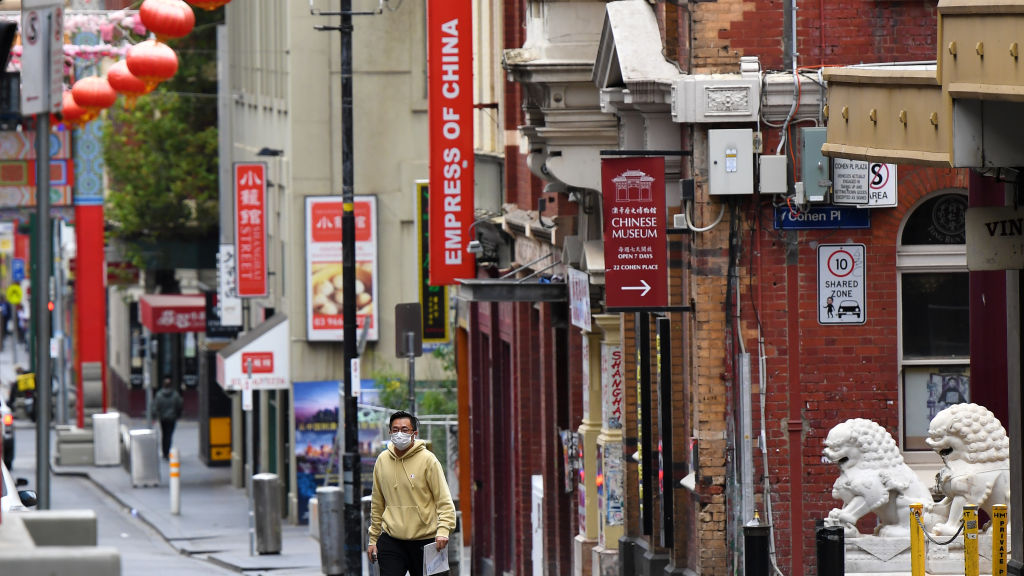 Visiting Darwin this week, Prime Minister Scott Morrison said no security concerns had been raised with him but he would act if national security concerns were raised. The China hawks greeted this as an open invitation to continue their campaign to unravel the deal using the Critical Infrastructure legislation. On April 27, former Labor prime minister Kevin Rudd called for a national security review of the port lease.

China hawks also said that Australian and U.S. bureaucrats failed to advise the U.S. government but the idea that the leader of a small territory should ring the U.S. president to inform him personally of the lease is a ridiculous distortion of protocols.

And the worries that the port could be unilaterally opened up to the People's Liberation Army Navy is also baseless. The operator of any port cannot invite foreign naval vessels to visit as they require diplomatic clearance. The suggestion that Landbridge could provide this clearance was described by Richardson as "simply absurd" and "not factually based."

It is ironic that if the dire warlike conditions predicted by the China hawks did develop then the Darwin port improvements made by Landbridge would be most welcome because the old neglected port would not have been fit for purpose.

Besides, the claim that China could monitor ships' signals was also dismissed by Defence leaders because any naval vessel entering a commercial port turns these off as standard operating procedure.

Recently, the relentless campaign against the port lease gained renewed momentum following the latest veto by the Australian government of the Belt and Road co-operation agreement with the Australian state of Victoria. Now the China hawks have this commercial port lease in their sights.

Tearing up a legally binding contract is different to a veto of a Memorandum of Understanding. Renouncement of this commercial lease would elevate the Australian sovereign risk profile to match that of small and corrupt African States where contracts cannot be trusted. It would put at risk the joint lease of the port of Newcastle which involves Chinese partners.

Once started, the unravelling of investor trust is difficult to stop. If it comes to a repudiation of the lease of the port of Darwin, then the message is that Australia is a less safe place for any investment that has a Chinese component.