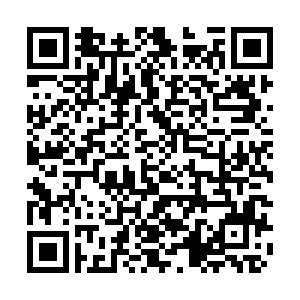 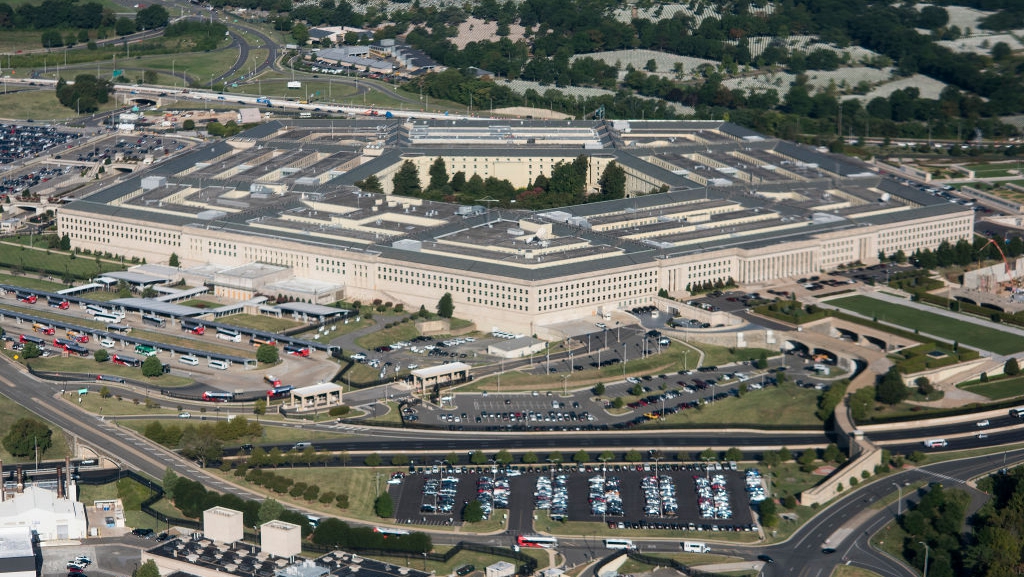 Despite the COVID-19 pandemic, military spending worldwide increased by almost 3 percent in 2020, according to the Stockholm International Peace Research Institute.

As always, the United States was the world's biggest spender, accounting for almost 40 percent of overall expenditures. The Pentagon's budget was up by 4.4 percent from 2019, regardless of what was happening at home or elsewhere on the planet.

Expect the Pentagon to use flimsy arguments to engorge itself this year too, such as for dealing with "perceived threats" from China. These "perceived threats" are just that: perceived. They are despicably manufactured by the Pentagon's highly creative accountants and generals, as well as the beltway in Washington who have vested interests in engineering new crises for the usual cost overruns, weapons programs, and warrior corporations.

Here is the thing. Instead of modernizing its nuclear arsenal and large-scale arms procurement, or creating new threats to surround China militarily, economically, technologically and diplomatically, the U.S. should be going for normal relations with the world's second largest economy.

Faced with common threats to humanity, the U.S. should be focusing more on strategic partnership with China to reverse climate change, prevent future pandemics, and help recover the global economy that's distinctly in the dumps.

It staggers the imagination that this is not just about China. The Pentagon's massive scam with American taxpayer money is designed to lord over the world. Military spending accounts for nearly two-thirds of the country's overall budget, and the Pentagon has every intention to spend that money on distant military adventures with little concern for the impact on the country.

For the procurement czars, all it takes is a lie and a permanent shift of responsibility away from the American public, combined with an ultra-sophisticated media propaganda campaign to deliberately turn yet another Pacific nation into a convenient foe.

The entertainers insist the highly disturbing Pentagon overpayment must keep flowing. It remains the insane default setting. The Middle Eastern wars of the past and "covert operations" were not enough. The Pentagon's "spend more" brigades want more military waste, away from solving urgent national problems. 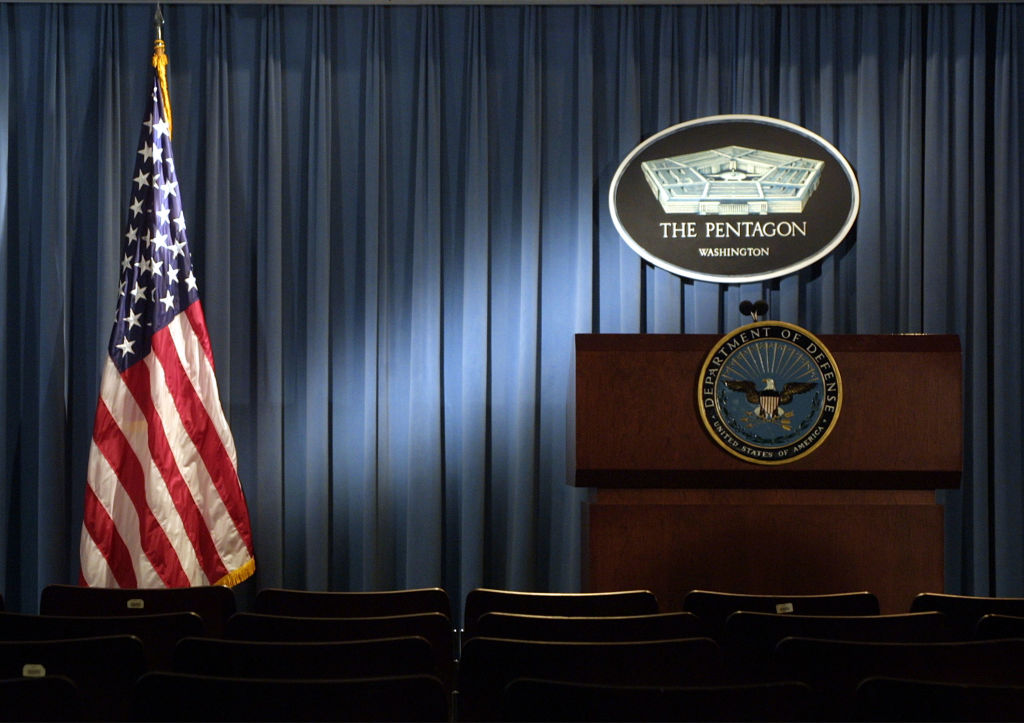 The Pentagon logo and an American flag are lit up in the briefing room of the Pentagon in Arlington, Virginia, U.S., January 3, 2002. /Getty

The Pentagon logo and an American flag are lit up in the briefing room of the Pentagon in Arlington, Virginia, U.S., January 3, 2002. /Getty

It seems the preponderant norm at the White House as well, with all those think-tank experts from across the military-industrial complex, the bona fides of neoconservative advisors, billionaire sponsors, and their unpalatable ideologies.

In a decade of ever-increasing defense budgets, the misspenders may never bother to seriously consider where the money should really go instead, such as housing, education and infrastructure.

Here's another chance. With the 2011 Fukushima nuclear disaster still hitting the headlines for all the wrong reasons, the U.S. could redirect some of its military budget for related activities by the Department of Energy. It could use the additional funding to clean up the nuclear waste created by decades of developing and producing them.

The China fetish doesn't add up

There's a simple principle to bring the runaway Pentagon spending and its emerging defense behemoths under control. American taxpayers should know that throwing money at the "war state" to challenge China makes no economic sense at all. If the blindness of so much of this is beginning to sound a little familiar, the reason is simple enough.

The U.S. is effectively high and dry, isolated and loathed in the eyes of the international community. Keep in mind that UN Secretary-General Antonio Guterres has also urged Washington and Beijing to reset relations, suggesting they cooperate on common interests such as fighting climate change. Clearly, the fairy-tale explanation by the Pentagon to confront China hasn't worked, and it will not work.

The reality of the matter is significantly more straightforward. Thanks to China's Belt and Road Initiative (BRI), the biggest infrastructure development project on the planet, the world has been made a safer and more prosperous place for participating nations – some of them are U.S. allies.

Similarly, the U.S. needs to deal with the actual challenges it faces today, rather than letting billions of dollars more be squandered on a costly and unnecessary strategy to artificially inflate its "China threat" in the Asia-Pacific region.

The picture is clear. There are no military challenges posed by China and there is no need for confrontation. The country is not engaged in a drive for regional or global domination and the Pentagon's China fetish doesn't add up.

Absurd on the face of it, it's as ludicrous as it's costly. The challenges are political and economic in nature only. The focus should only be on increased cooperation and amity between the U.S. and China to deal with the actual challenges that our planet faces today.

It's a necessity, indeed the only hope, for preventing future pandemics, curbing the impact of climate change, and reviving the global economy.