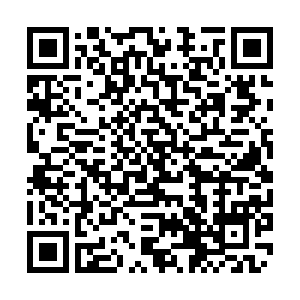 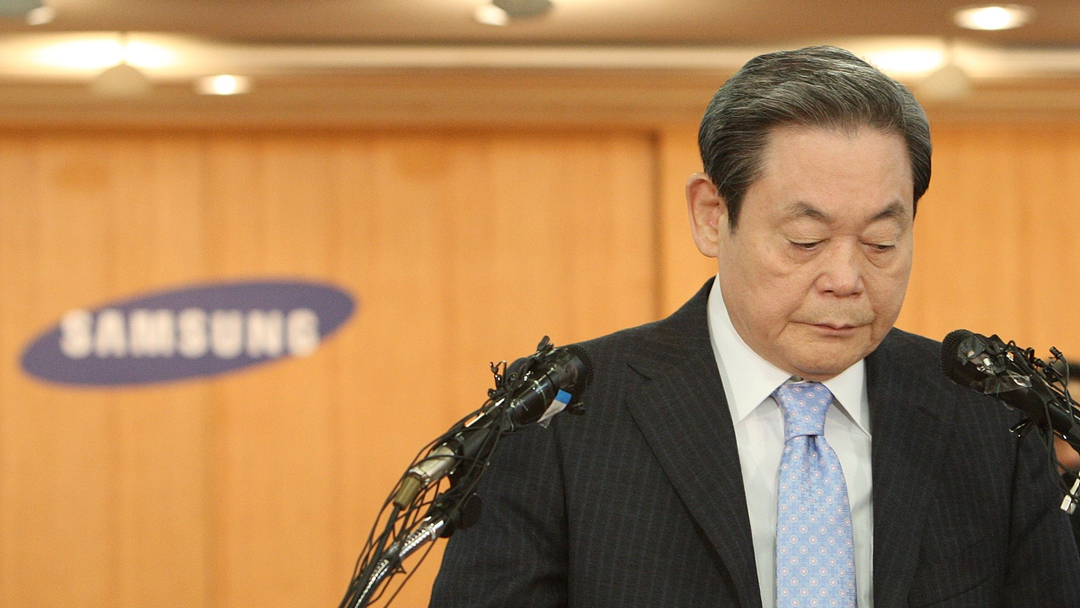 The heirs to South Korea's Samsung group announced their plans to pay more than 12 trillion won (about $10.78 billion) in death duties on Wednesday – one of the world's biggest inheritance tax settlements.

Lee Kun-hee, the late Samsung Electronics chairman, was the country's richest man before he died last October at age 78, leaving an estimated 22 trillion won (about $19.6 billion) in assets.

Lee's family "expects to pay more than 12 trillion won in taxes related to inheritance, which is more than half of the value of the late chairman's total estate," Samsung said in a statement.

South Korea has stringent inheritance tax laws and high rates. The Lee family's handling of the hefty inheritance tax bill – one of the largest ever in both South Korea and globally – had been closely watched as it could have resulted in the dilution of the family's controlling stake in Samsung.

The family's statement on Wednesday did not give details of how Lee's shares will be distributed among the heirs or whether any will be sold.

The family will make payments in installments, with one-sixth of the total tax bill to be paid first, then the rest over five years at an annual interest rate currently set at 1.2 percent, according to tax officials.

The family also announced it will donate 1 trillion won to public healthcare charities, including for the creation of a specialized infectious diseases laboratory. Lee's extensive collection of antiques and paintings will be donated to the National Museum of Korea and other cultural organizations.