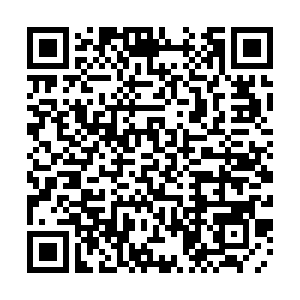 A training school director who published a paper claiming mind power could turn boiled eggs into chicks, apologized for "making the rash decision to publish the article."

Guo Ping, director of Chunlin Education in Zhengzhou, capital of central China's Henan Province, stood by the claim, published in a journal called Pictorial Geography in March, that she led a group of students with "superpowers" who could turn more than 40 boiled eggs into live ones.

It soon sparked wide criticism online, with some internet users calling the magic could only belong to Hogwarts in Harry Potter.

Many people have questioned the school's academic integrity and doubted how such a paper passed the journal's review process.

During an exclusive interview with China Media Group (CMG) on Tuesday, Guo denied her attempt to publish the article. "I don't know the principle behind the facts. I just simply record it."

The director said it was the journal to ask her to publish the article. "I don't want to have to pay to publish the piece, but they told me it was cheap, around 600-700 yuan a piece, so I agreed."

Guo said she has suffered a lot from this, that she "feels like she was pushed into it."

The Zhengzhou government confirmed on Tuesday that a working team consisting of staff from the city's human resources bureau, market supervision, and public security bureau has been established to launch a comprehensive investigation into the school.