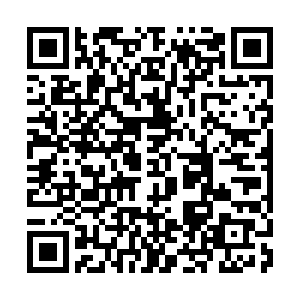 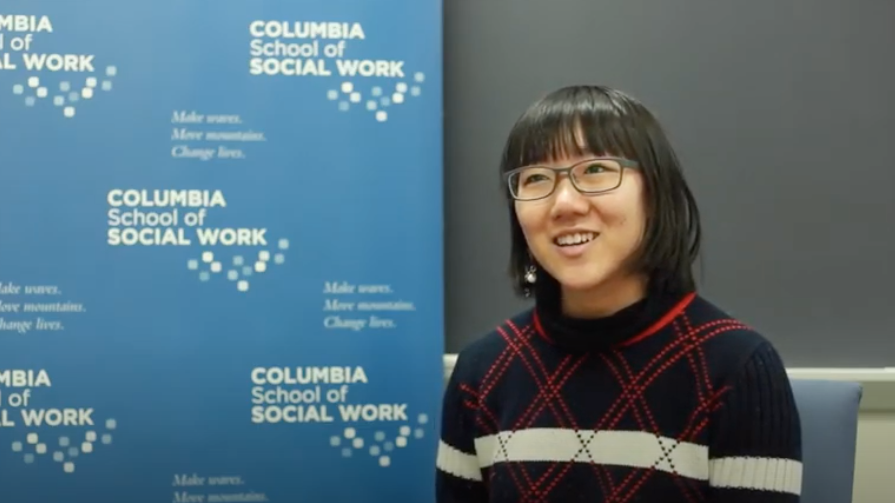 Before she set off to study at Columbia University in August 2016, Annabelle Liu had worked hard to improve her English. She had made a point of hanging out with English speakers; she had also done various jobs in English-speaking environments.

While still at high school, she had secured internships at UNICEF China, the American Chamber of Commerce in China and China Central Television. She was delighted to have had this experience, and believed that being accepted by Columbia University "proves my English proficiency in some way."

However, she would receive a rude awakening upon her arrival in the U.S.

"Everyone in New York City speaks so fast and their accents make English sound like a different language to me," she recalled a year later. She quickly grew frustrated by her inability to communicate properly with the people around her, and her confidence suffered.

Taking stock of her situation, she realized that she needed to be brave and confront the challenge head on. She made a point of practicing her oral English as much as possible, and also focused on learning about the culture of her new home. Before long, she was reaping the benefits, and enjoying the experience of living in a society that was quite different from the one she had been brought up in.

Annabelle's experience at the start of her time studying abroad has been shared by numerous other Chinese students. The "language shock" has even become a subject of academic research.

What studies have identified is a failing in China's examination-oriented instruction, which emphasizes theoretical knowledge and neglects to teach foreign languages as a means of communication. Memorizing grammar rules and vocabulary is stressed, without adequate attention to language as a medium for oral and social exchange.

But when a student of English truly embraces the culture and isn't shy about using the language, the experience of studying overseas can be highly rewarding.

A case in point is Phyl, another student from China, who went to study at the University of Virginia in August 2019. She found the transition relatively easy. 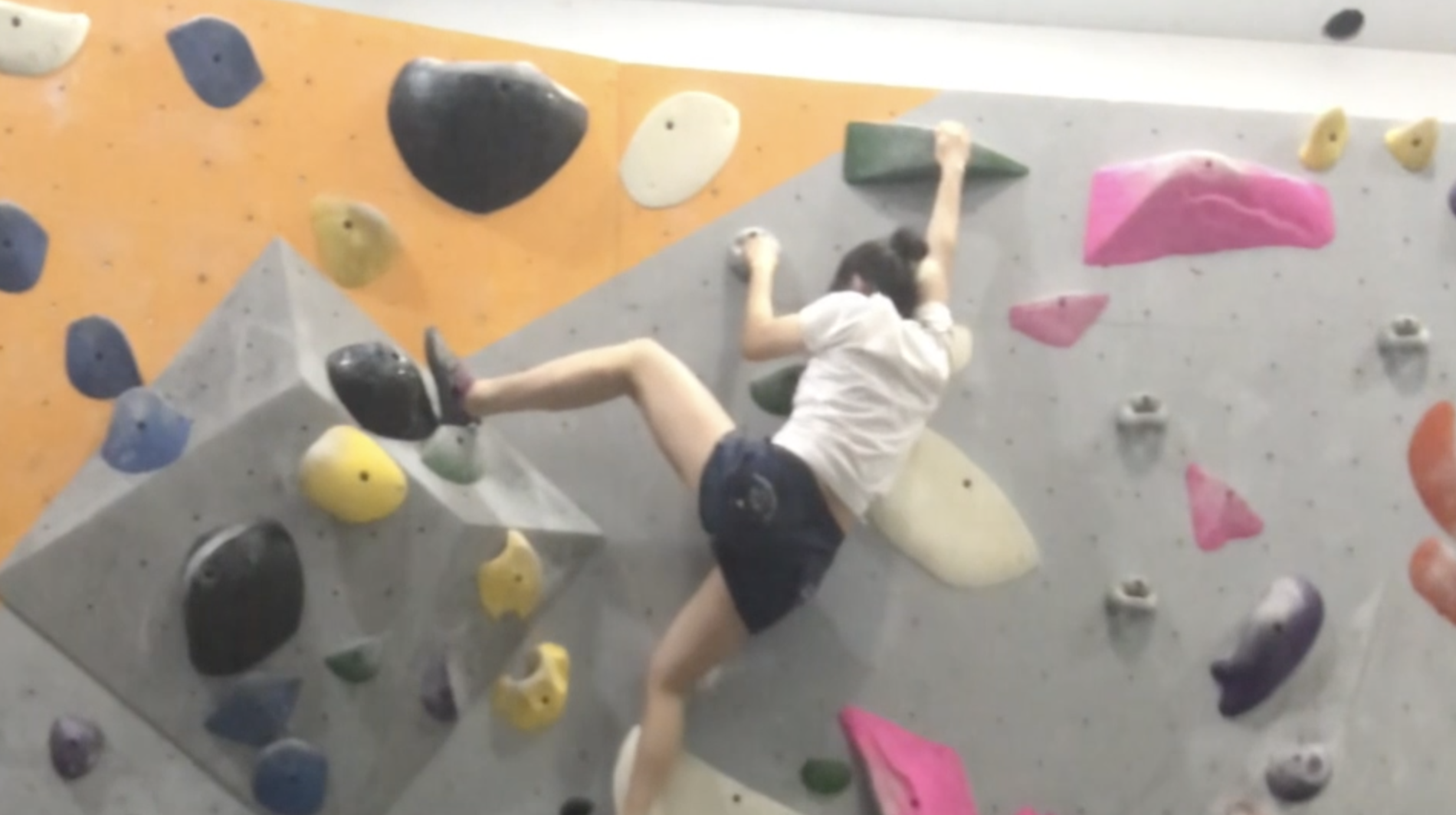 "I guess it was my love of English fiction like the Harry Potter series and Tess of the d'Urbervilles, and chatting with the English teachers in high school from English countries that made me feel easy in the very new environment at UVA college life," she explains.

"Speaking English feels quite natural to me and it doesn't take a lot of preparation to speak my mind," she says. "But of course, checking yourself before you blurt out is always important."

With the language barrier quickly overcome, she began to feel there was much more to life at UVA than just studying. A keen cook of Chinese food, she decided to add some American recipes to her culinary repertoire.

She is also keen on sports and, encouraged by her new American friends, she took up bouldering, which was something completely new to her.

She discovered with time that cultural exchange could be mutual. In chats with her American friends, she found they were very interested in her home country and in taichi, as well as China's millennia-old practice of meditation in particular.

For Anabelle, like Phyl, the experience of studying in the U.S. has ultimately been rewarding. Sadly, however, there are still many Chinese students whose language struggles limit their learning experience. What these two young women can teach them is that courage and confidence are the keys to mastering a language and embracing a foreign culture.

Making mistakes is part and parcel of learning a language. A teacher may upbraid you for a mispronunciation or wrong verb tense. But someone who wants to be your foreign friend won't.