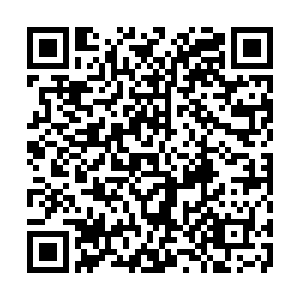 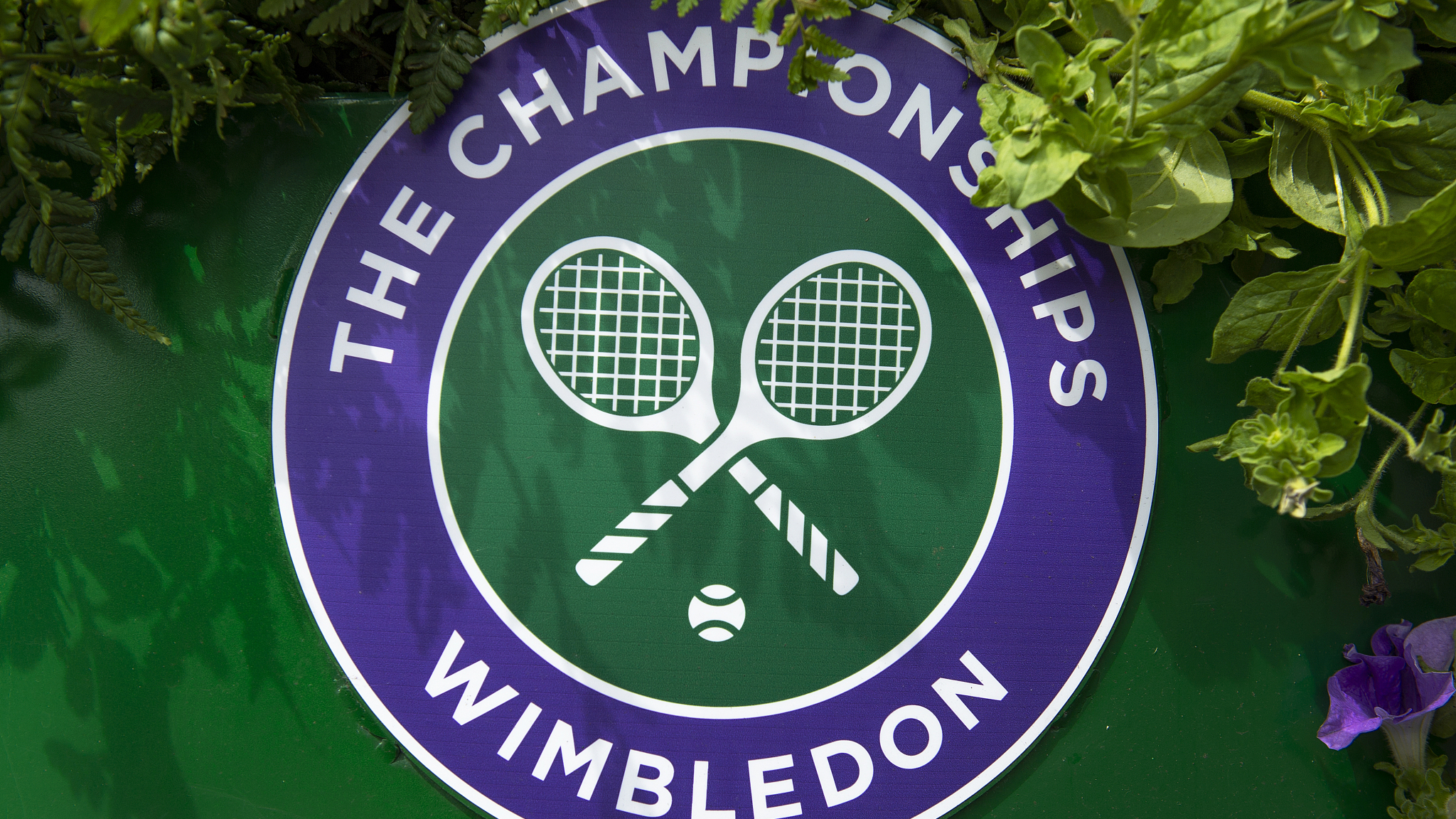 The logo of Wimbledon Champions. /CFP

The logo of Wimbledon Champions. /CFP

The Wimbledon Championships will become a 14-day tournament from 2022, with matches arranged on Middle Sunday, traditionally the day for organizers to work out better schedule for latter rounds and usually resulting in a "Maniac Monday" packed with matches, according to the All England Lawn Tennis Club (AELTC) on Tuesday.

"From 2022, to coincide with the centenary of center court, Middle Sunday will become a permanent part of the tournament schedule, turning the championships into a 14-day event," AELTC Chairman Ian Hewitt said.

"Thanks to improved grass court technology and maintenance over the past five years... we are comfortable that we are able to look after the courts, most particularly center court, without a full day of rest."

Another change made is that the players are banned from renting private houses near the stadium in 2021, including bars and restaurants in the Wimbledon Village.

"The minimized risk environment we created for the players is a requirement from the government to bring athletes without them going into quarantine upon entry into the UK," AELTC Chief Executive Sally Bolton said.

"Players enjoy private housing and we hope to bring it back next year but it's just not possible this year."