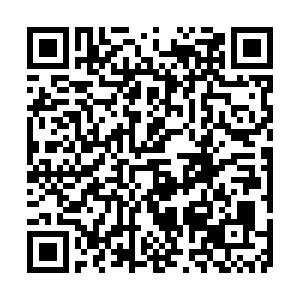 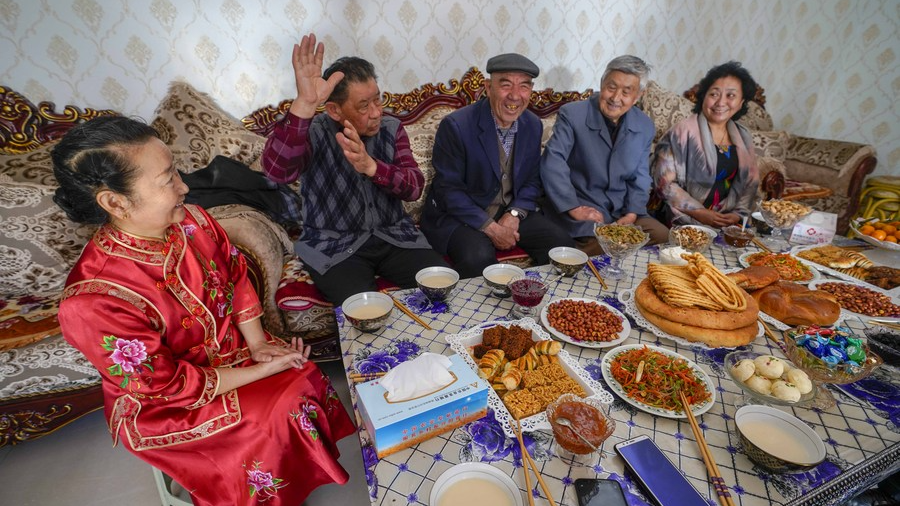 A former Norwegian mayor and two analysts wrote an analysis disclosing the identity of the think tanks behind the alleged first independent report on Xinjiang, which they argue, used fabricated and biased sources.

The report titled "The Uygur Genocide: An Examination of China's Breaches of the 1948 Genocide Convention" and the two institutes behind it are not independent, according to the article titled "A Critical Analysis Of A Report By The Newlines Institute And The Raoul Wallenberg Center," which was written by Gordon Dumoulin, Jan Oberg and Thore Vestby and published on The Transnational on Tuesday.

Through searching the websites of Newlines Institute for Strategy and Policy and Raoul Wallenberg Center for Human Rights and examining the circle of scholars who participated in the "Uygur genocide" report, the authors of the analysis said that the report is not "independent" because it's the product of cooperation among individuals from at least six interest groups including Christian fundamentalism and hawkish conservative U.S. foreign policy circles.

Meanwhile, the Newlines Institute is funded by Fairfax University of America, a university which Virginia state regulators found to have "patently deficient" education standards in 2019 and of which certificate to operate was almost revoked.

It also raises questions about the credibility of the main sources in the report.

Taking "The Xinjiang Victims Base" as an example, many of the victim statements in the report are taken from the so-called database which appears on an internet address called "shahit.biz," according to the analysis.

However, the three authors of the analysis found that there is no "about" section accessible on the website and no information on the methods used, as in their opinion, homepages which are completely anonymous would normally be considered of no credibility or other value as a source of documentation.

By examining the sources, the analysis summarized that the majority of them on which the report is based on are Western, particularly from the U.S. mainstream media, plus materials from organizations which, the authors claim, are indisputably and without exception on an anti-China mission.

The report will only have negative consequences for U.S.-China relations and even for the United States itself, according to the analysis.