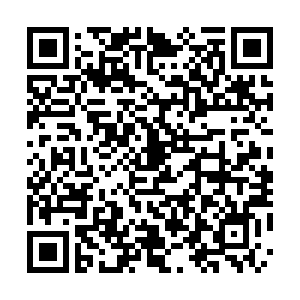 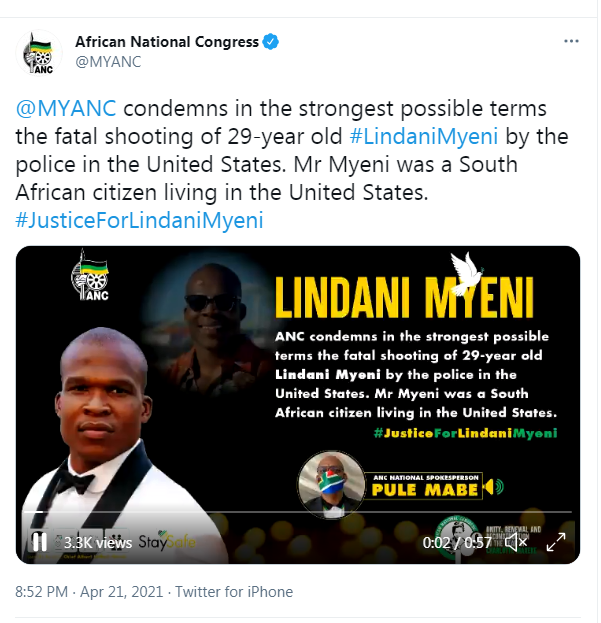 The body of Lindani Myeni, a former rugby player from KwaZulu-Natal in South Africa who was shot and killed by Honolulu police in Hawaii last week, has departed Honolulu International Airport on its way back home.

His remains are scheduled to arrive in Johannesburg on Friday morning, according to SABC News.

The 29-year-old was reported to be shot in a confrontation with police after the latter responded to a burglary in progress.

SABC News reported that Meyni was killed by Honolulu Police under disputed circumstances.

The police said Myeni allegedly followed a woman to her home and exhibited strange behavior and even charged the police officers when they arrived at the scene. At the same time, Myeni's widow Lindsay Myeni said her husband had gone out for a drive after a fun family day and he was only gone for 18 minutes when she received news that her husband had been shot four times.

There are also reports showing that the police said they were in a "fight for their lives," while Myeni's lawyer said officers did not announce themselves on the scene.

The young rugby player was said to have moved to Hawaii with his Hawaii-born wife and their children in January. At present, his family believes the tragedy might have something to do with cultural misunderstanding and racial discrimination.

Myeni's death also prompted outrage in South Africa, calling for an investigation into the shooting and the death.

In recent years, the trend of fatal police shootings in the U.S. is seen to be increasing. From January 1 to March 31, 2021, a total of 231 civilians have been shot and killed by police, and the number respectively stood at 1,021 and 999 in 2020 and 2019, according to Statista Research Development.