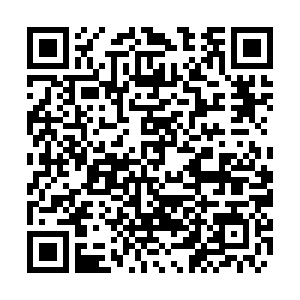 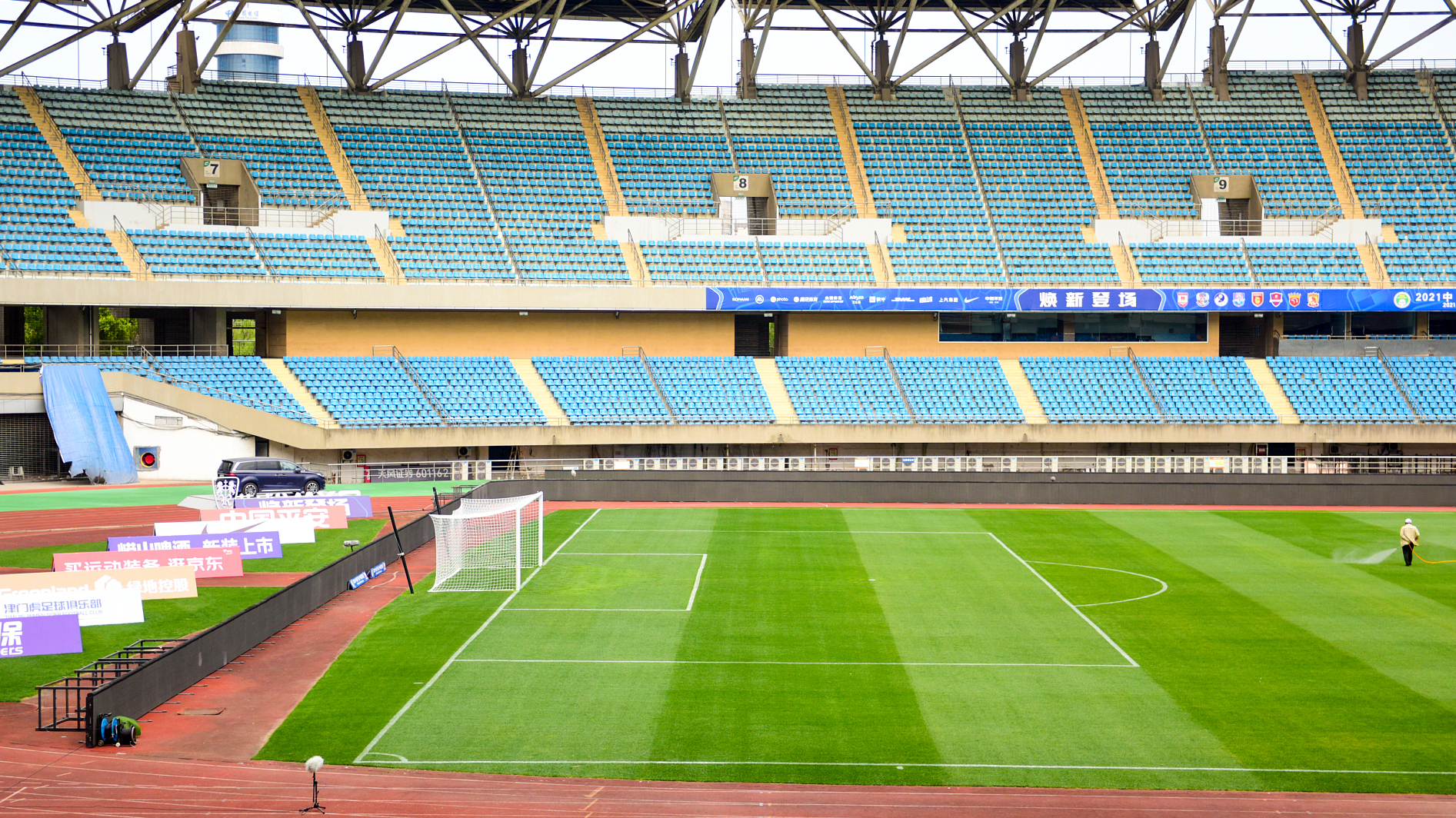 Brazilian striker Ricardo Lopes contributed the opener for Shanghai 46 seconds into the game, having received the pass from Aaron Mooy.

Shortly after, Lopes made use of an error of Beijing's Li Lei and scored his second goal of the match.

Guoan pulled one back in the 21st minute by Jonathan Vieraafter receiving the pass from Cedric Bakambu.

Shanghai continued to expand their leading margin in the second half, with Lyu Wenjun converting a header from Wang Shenchao's cross in the 80th minute.

In the other game on Wednesday where Hebei forced a win over Dalian, Hebei's Brazilian striker Marcao came close to scoring with a low shot in the 22th minute, but the ball hit the post and bounced away.

Dalian captain Zhao Xuri handled the ball in the box on 74 minutes, and Marcao converted the resultant penalty for Hebei.

Two matches are arranged for Tuesday. Wuhan Zall will take on Shanghai Shenhua, while Changchun Yatai will play against Tianjin Jinmen Tiger.