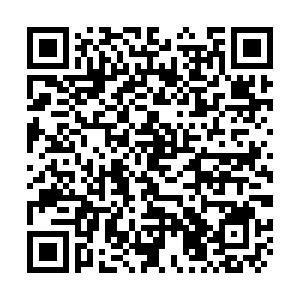 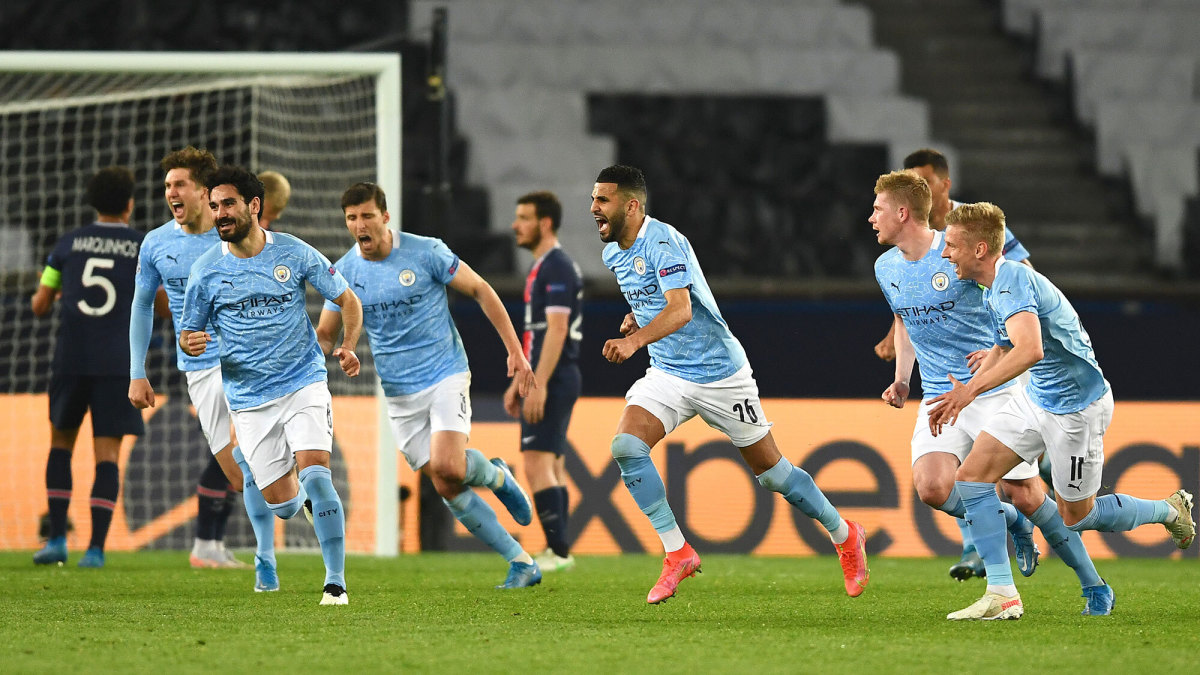 It's the unstoppable force vs. the immovable object – or, more precisely, whatever the opposite of that is. On one side you have Paris Saint-Germain (PSG), the team that always falls apart in the latter stages of the Champions League when things get tough and their opponents, Manchester City, whose manager Pep Guardiola has spent a decade contriving ways to get eliminated from the tournament.

They can't both be doomed to failure, so one must proceed and, at first, it looked as if that would definitely be PSG. Perhaps inspired by reaching the final last year and under the guidance of Mauricio Pochettino, the mercenary side have really pulled things together this season and are functioning like a genuine team full of top talent.

From the opening whistle, they did everything they could to smother Manchester City. They were fine with Pep's side playing their possession game, the difference was that they worked to prevent their forward momentum and then repeatedly attempted to play long balls and lobs over their high back line.

City rarely find themselves in this position but showed their quality by being able to modify their style to something more physical. The midfield of their 4-3-3 system were more than willing to get the ball and run with it up the flanks.

The speed of PSG was too much to handle, however, and they regularly broke through to the City box. In the 15th minute they got a corner and, as pointed out by the commentators, there was some kind of signal from Angel di Maria to the rest of the players. 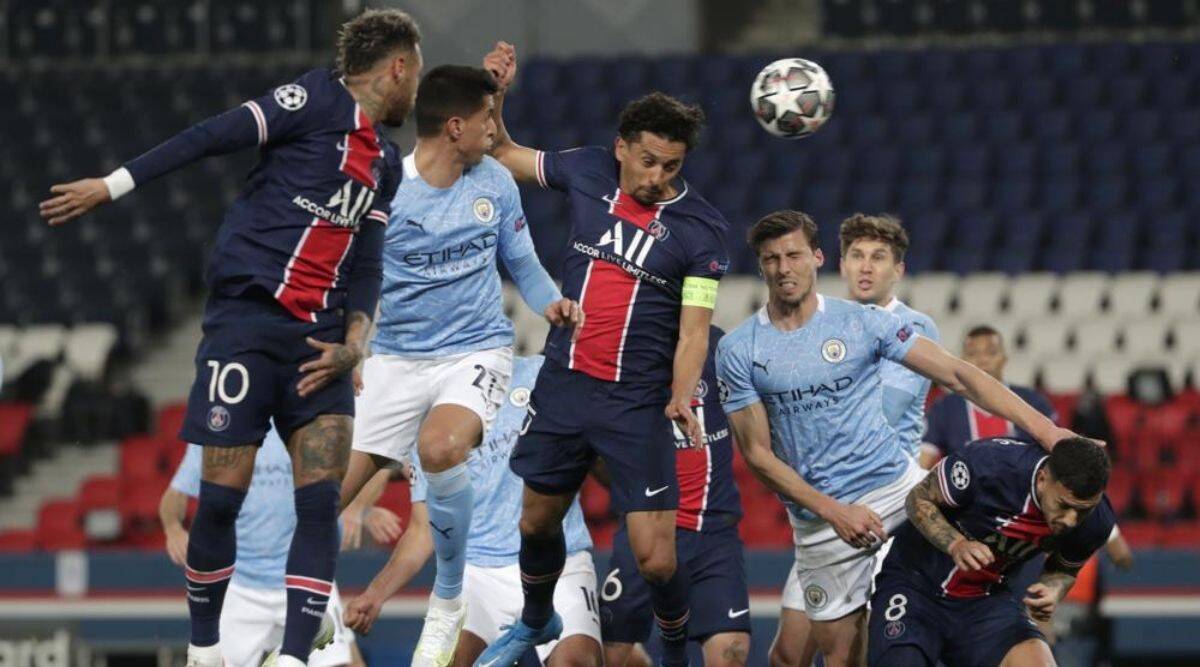 Whatever it was, it worked. He sent the ball into the area in front of goal with pace and Marquinhos ran the five or ten yards necessary to meet it literally head on. Manchester City goalkeeper Ederson had no chance, he was fixed to the spot.

Interestingly, when the game resumed at 1-0, City remained the same. They tried to move forward while PSG attempted to grab the ball and sprint away from them. In some ways it made sense that the first goal would be a set piece because City's back four of Juan Cancelo, Ruben Dias, John Stones and Kyle Walker closed down PSG every time, particularly when the midfield three tracked back to join them; as good as PSG's players are, simply sending Kylian Mbappe and Neymar up the pitch was far too simple for Pep.

Besides for one very brave attempt at a tap in from Bernardo Silva, City looked toothless in he first half, and it seemed as if the fates were siding with Les Parisiens – even when Leandro Paredes accidentally fouled Neymar toward the 40th minute, allowing City to make their one serious break.

It continued in the second half, with one important change. City were now playing much higher up the pitch. It seemed like only the central defenders of Dias and Stones stayed behind the halfway line. It was dangerous but paid off immediately; with so many players in the opposing half, PSG didn't have the time or space to dash outward. 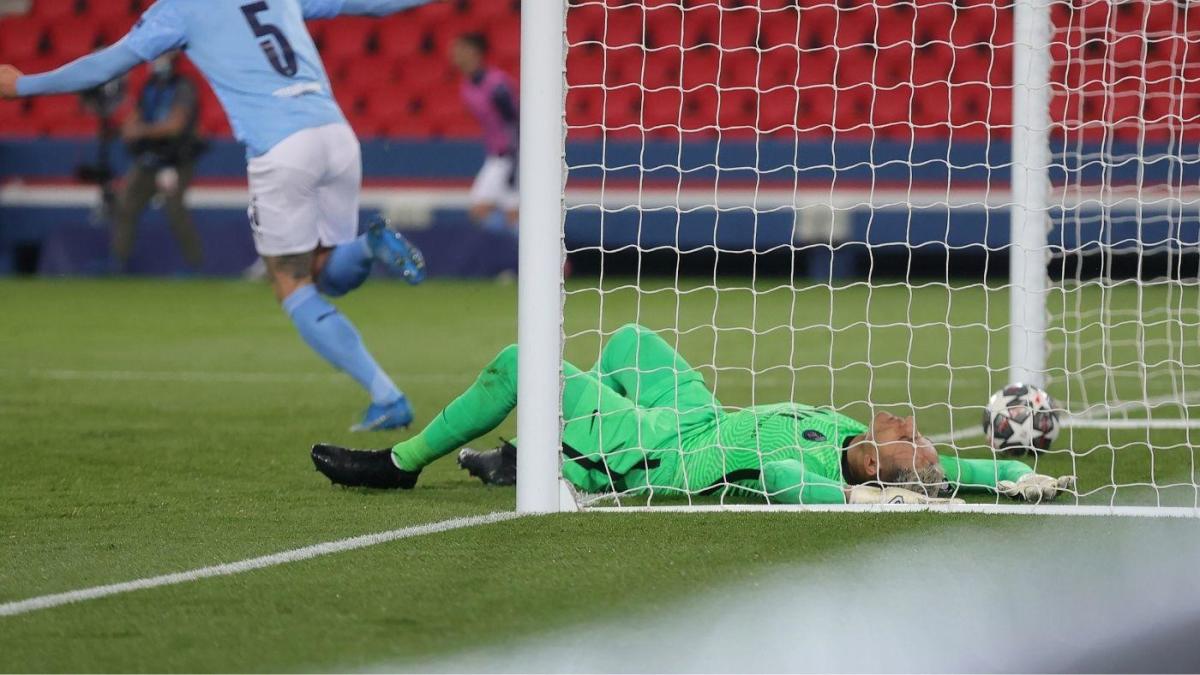 Any time a PSG player got near the ball, they were overrun and City could make an attack. PSG were still lethal on the counter but City made sure that barely happened. They maintained pressure until the 63rd minute when the real curse revealed itself.

Kevin de Bruyne launched a ball in from outside the box with the aim of hitting Stones who was running to the far post. It was overshot, but had so much spin on it that when it landed, it spun into the goal, making the game 1-1. De Bruyne didn't intend it and nobody, especially PSG keeper Kaylor Navas, expected it.

Even though the game was level, you wouldn't know from the body language. PSG looked shaky. Not even 10 minutes later, Foden was fouled by Paredes – a major sign of PSG's mental collapse was his yellow card which came from a pointless flame out, kicking the ball away – setting up a free kick from closer range than where De Bruyne scored.

He and Riyad Mahrez spent what felt like forever discussing who would take the kick. De Bruyne took a few steps back – and Mahrez ran up to blast it. It went right through the wall and into the back of the net; Navas didn't see it until far too late.

The PSG collapse was well underway. Neymar got a yellow for a bratty foul on Dias in the 74th and Idrissa Gueye was sent off with a straight red after he essentially dropkicked the calf of Ilkay Gundogan.

It ended 2-1 to Manchester City meaning PSG will need to score three in the City of Manchester Stadium next week. It's a manageable margin, it's the manner that's the problem: if they bottled it so badly to an equalizer, what chance do PSG have when they need goals?