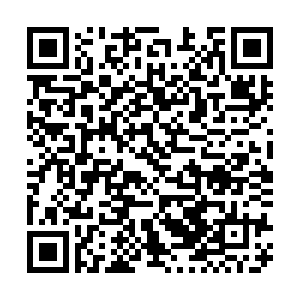 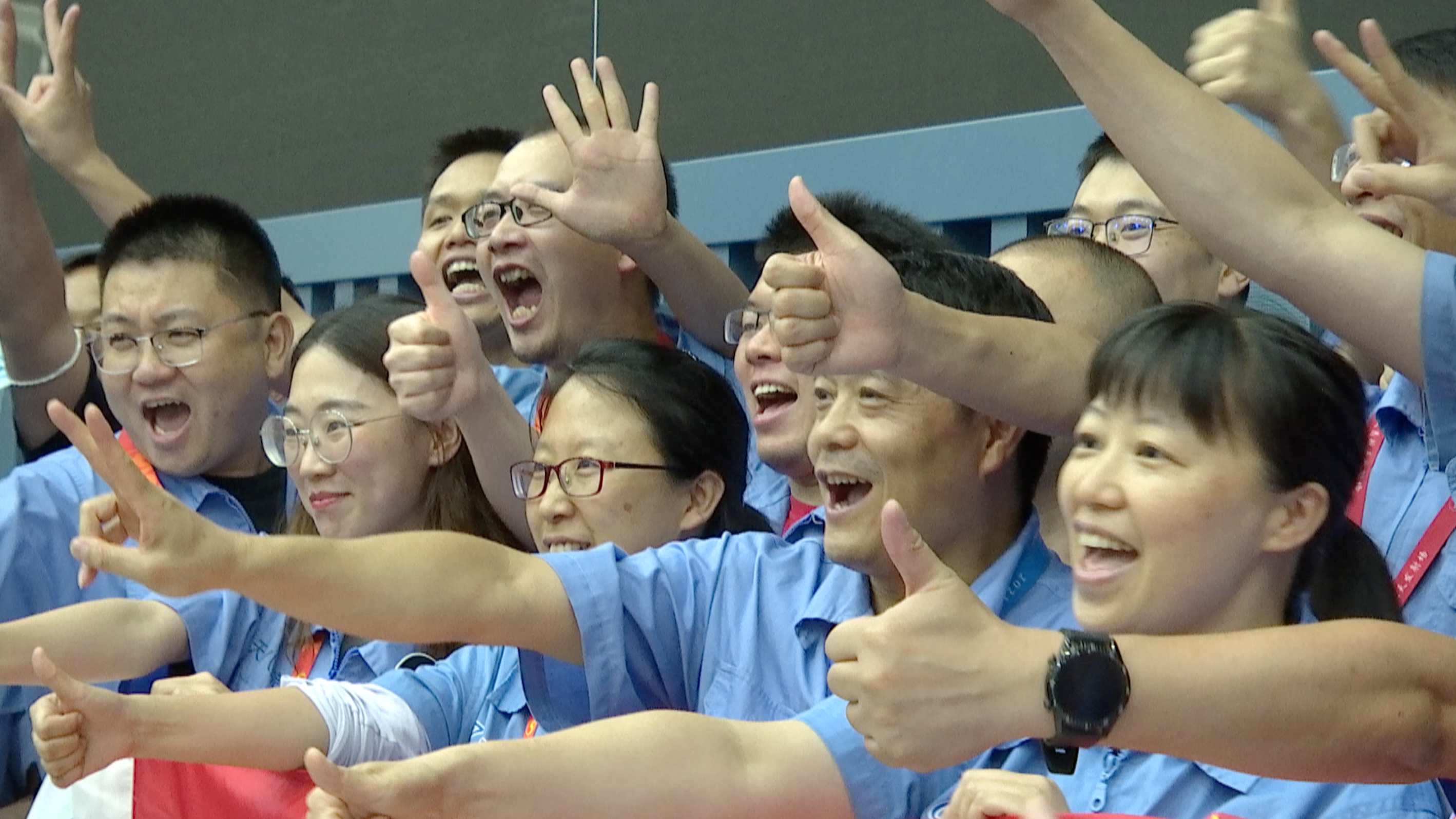 Huang Wenqiang, an engineer from the launch site expressed his exhilaration, saying "I'm very proud to be part of the Tianhe mission. Our nation is powerful and awesome."

The Tianhe core module can support three astronauts in orbit for three to six months.

The upcoming mission includes a Tianzhou cargo ship, which brings the supplies, and a Shenzhou manned spacecraft, which will send three astronauts into space in June.

"For example, if our experimental module is docked with the core cabin, we need to transfer it to the docking position. We have two types of robotic arms. One is called a transposition mechanism which is actually a robotic arm."

"In addition, we also have a more powerful robot arm with seven degrees of freedom, which can also accomplish this task. The space station actually has three robotic arms, and the third one can perform finer operations," he continued.

"There is also a very important feature," said Zhou. "We can combine the large and small robotic arms to form a combined arm, which has a working radius of up to 15 meters."

"Our energy system, our photo-voltaic system has a photoelectric conversion efficiency of more than 30 percent, which is of course much more efficient than the previously built [space station]. The power supply capacity per unit quality should be much higher than that of other space stations."

It's even equipped with ion propulsion system.

China is planning to complete the construction of its space station with 11 intensive launches in 20 months by the end of 2022. This involves another two lab modules and four manned missions.