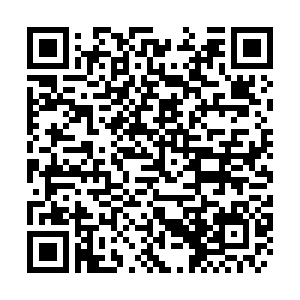 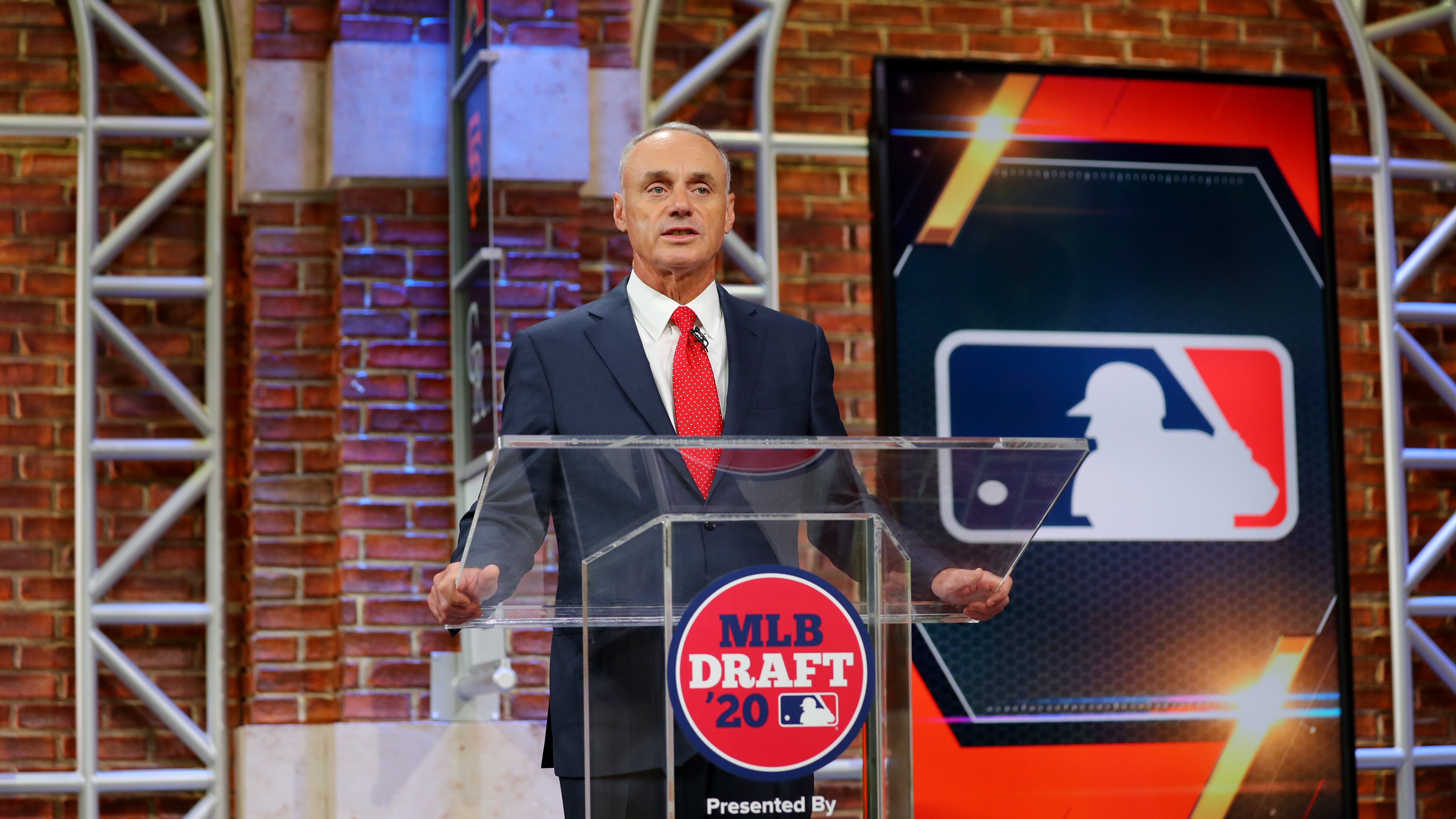 If you want to own an MLB team, you need at least $2.2 billion, according to the major league Commissioner Rob Manfred during SporticoLive's online discussion on Tuesday.

"If in fact these assets are worth an average $2.2 billion, I think that's kind of a lodestar in terms of where you would start in terms of evaluating expansion opportunity," said Manfred.

The last time the MLB welcomed new teams happened 23 years ago. The Arizona Diamondbacks and the Tampa Bay Devil Rays (today's Tampa Bay Rays) paid $130 million to join in 1998. Five years before that, it cost the Colorado Rockies and the Miami Marlins $95 million for the membership.

According to MLB's evaluation, the most valuable team today is the New York Yankees which are worth $6.75 billion. When billionaire Steve Cohen bought the New York Mets last November, he paid around $2.4 billion, much higher than the $1 billion price tag John Sherman paid for the Kansas City Royals. 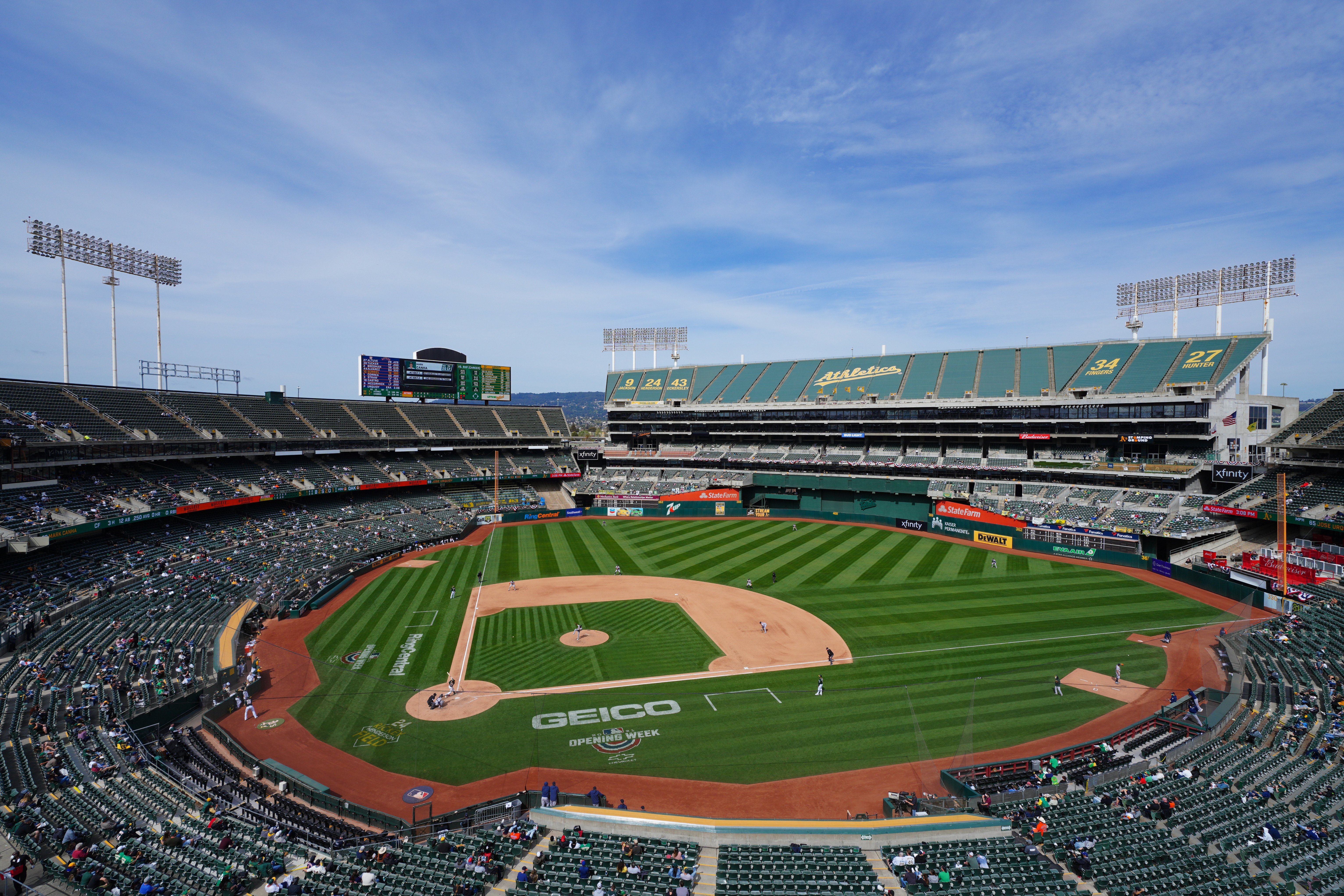 Manfred listed names of several candidate cities if the MLB plans to expand again – Charlotte, North Carolina; Las Vegas, Nevada; Nashville, Tennessee; Portland, Oregon; and the Canadian cities of Vancouver and Montreal – but there won't be any expansion until the Oakland Athletics and the Rays get new ballparks.

It was common for baseball teams and American football teams to share the field in the last century, but not so much after 2000. The Athletics are now the only team staying in an old universal stadium. The team reportedly plans to build a new ballpark in the Howard Terminal area of downtown Oakland but it remains unknown how long it will take. The Rays' lease with Tropicana Field will come to an end in 2028. After that, the team will pursue splitting seasons between the Tampa Bay area and Montreal.

"Expansion is not purely additive, right, from the perspective of the existing owners. There are huge shared revenue streams that are diluted as a result of having 32 as opposed to 30 as your denominator, and if that was in fact the expansion number, and that has to be taken into account as well," said Manfred.