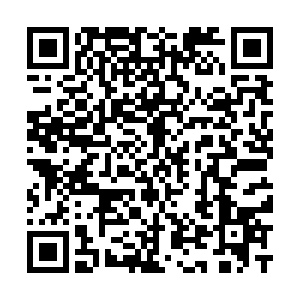 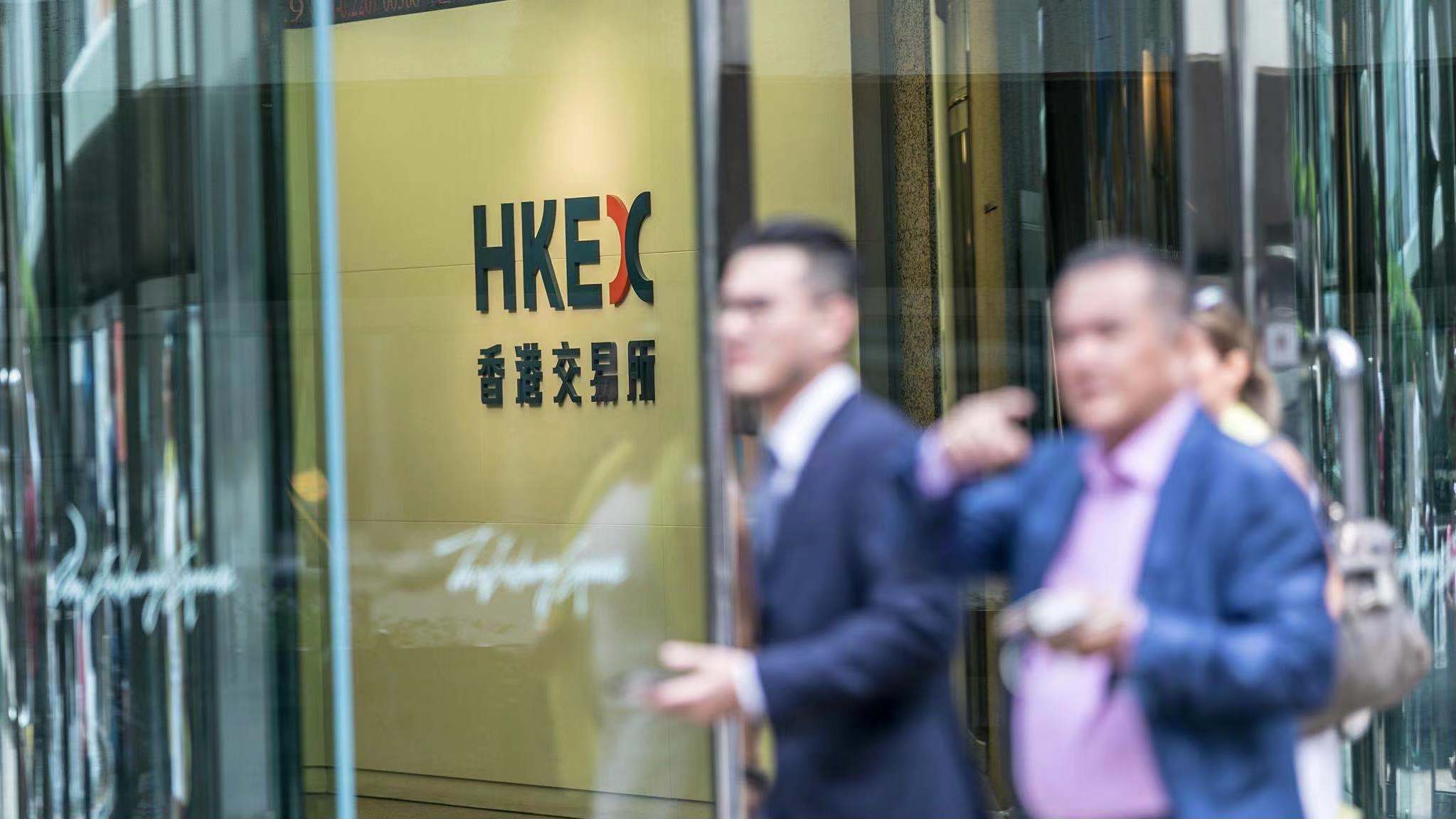 Passer-bys outside of the Stock Exchange of Hong Kong Limited in Hong Kong, China. /CFP

Passer-bys outside of the Stock Exchange of Hong Kong Limited in Hong Kong, China. /CFP

Asian and European markets rallied Thursday as traders welcomed blockbuster earnings from Wall Street titans and after the Federal Reserve painted a rosy picture of the U.S. economic outlook, repeating a pledge to stick to its guns with an ultra-low monetary policy.

After a shaky couple of weeks on trading floors, equities appear to be finding their feet again and getting ready to push to new highs as vaccines are rolled out, lockdowns eased and economies get back on track.

And while there have been fears the expected surge in activity in this year could fan inflation and force central banks to step back from their loose monetary policies, the Fed said Wednesday it was ready to stay the course.

After its latest meeting, the bank upgraded its outlook for the world's top economy, while its boss Jerome Powell said that the expected spike in inflation will be temporary owing to last year's low base of comparison and is not likely to need policy action.

"An episode of one-time price increases as the economy reopens is not the same thing as, and is not likely to lead to, persistently higher year-over-year inflation," he said in response to a question from AFP.

He also said it was not yet time to start talking about tapering its vast bond-buying program that has pumped trillions into the financial system.

The upbeat mood was helped by forecast-beating earnings reports from Apple and Facebook, two of Wall Street's biggest hitters, who essentially saw their profits double in the first quarter.

That came after a similar strong release by Google.

The three companies, along with Amazon, are among tech titans that have thrived as the pandemic accelerated a shift to working, learning, shopping and socializing online.

In Washington, Biden hailed the U.S. vaccination drive and its recovery from the pandemic, telling a joint session of Congress: "America is ready for takeoff."

He also laid out his $1.8 trillion American Families Plan to pour money into early education, childcare and higher education – all paid for by letting the top rate of income tax rate return to the pre-Donald Trump level around 37 percent.

The spending splurge follows a $1.9 trillion stimulus and comes as a $2.2 trillion infrastructure proposal is being debated by lawmakers.

And while the higher rate of tax is unlikely to please Wall Street, analysts have said traders were likely to be willing to overlook it for now as they concentrate on the economic recovery drive.