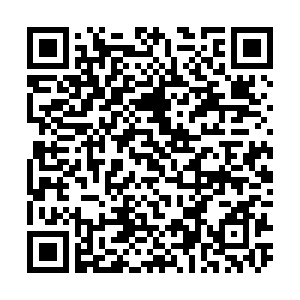 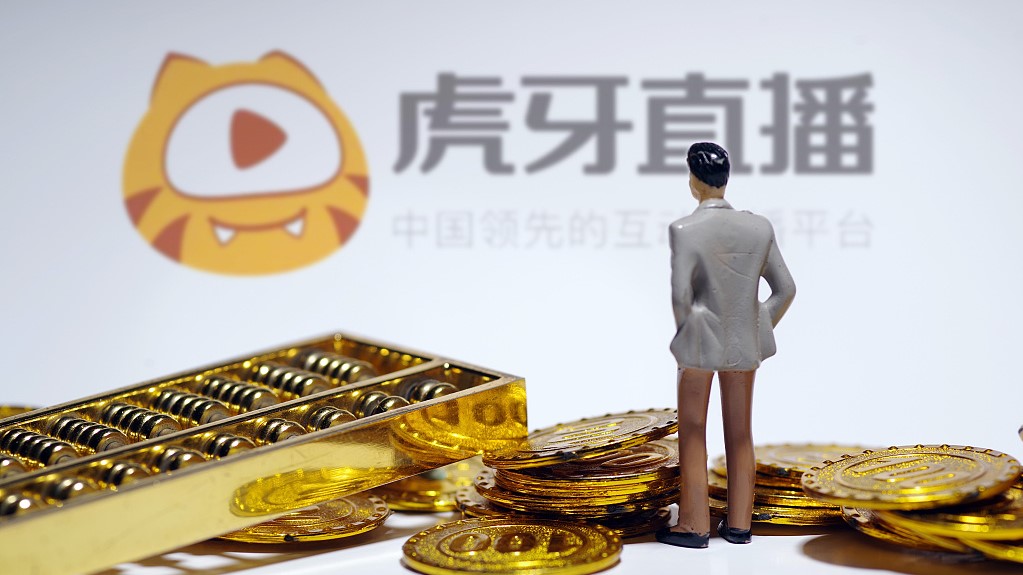 Huya merged with another Chinese video game livestreaming platform Douyu in October. The company is capable of increasing its investments in the eSports business after making a profit for 13 straight quarters.

After the LPL deal is completed, Huya will become the first platform on the Chinese mainland to broadcast competitions of all four major LOL leagues of the world. 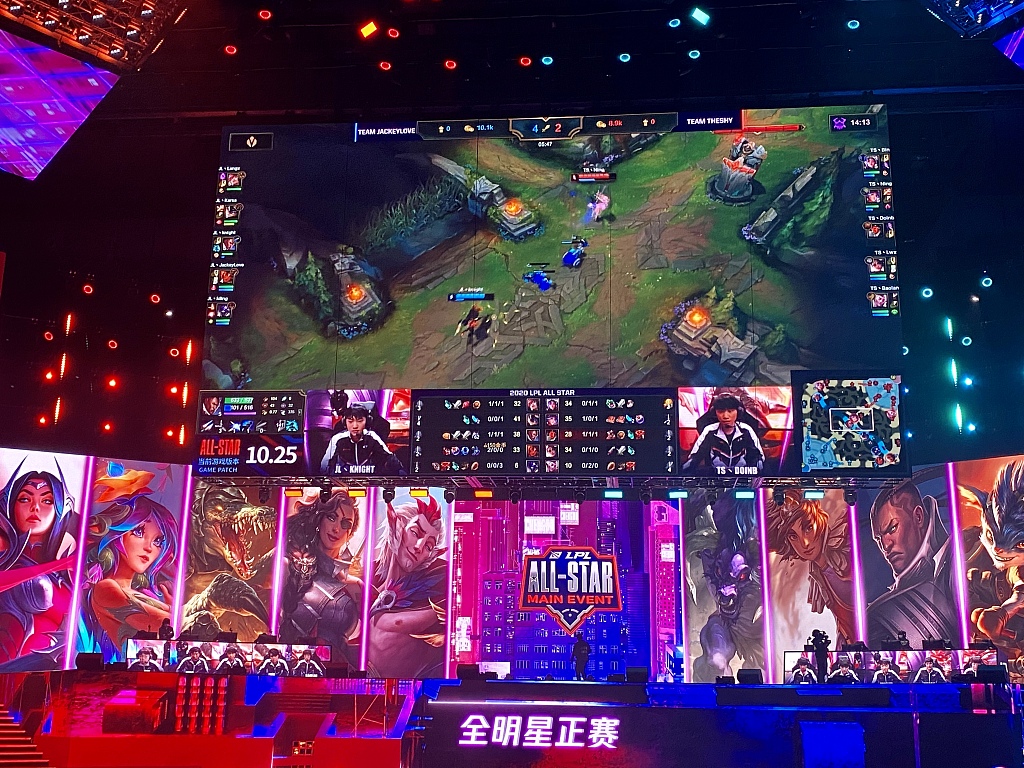 Though LOL is still young in the eSports business world, multiple big companies are spending big trying to cut a piece. For example, Bilibili signed a three-year deal for broadcasting rights to the League of Legends World Championship and paid 800 million yuan (about $123.8 million) for it. Compared with Bilibili, Huya is waiving an even bigger check now.

There are reasons to believe that these investments will pay off. Last year's World Championship was broadcast on 21 platforms in 16 languages. The final match created an average minute audience of 23.04 million viewers. That kind of traffic can definitely lead to juicy profits if operated properly.

Of course, compared with traditional major sports leagues like football and basketball, eSports is not profitable enough to get a seat on the table. Two years ago, each of Premier League's Big Six – Manchester United, Liverpool, Manchester City, Chelsea, Arsenal and Tottenham Hotspur – all received over one billion pounds (about $1.4 billion) of TV revenue. The NBA in 2014 signed a nine-year, $24-billion broadcasting deal. Tencent Sports spent $1.5 billion to get exclusive broadcasting rights to the NBA for the Chinese mainland for five years in 2019.