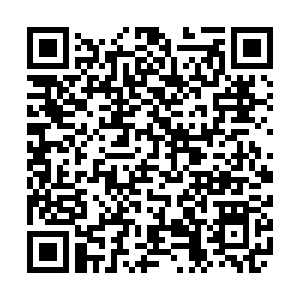 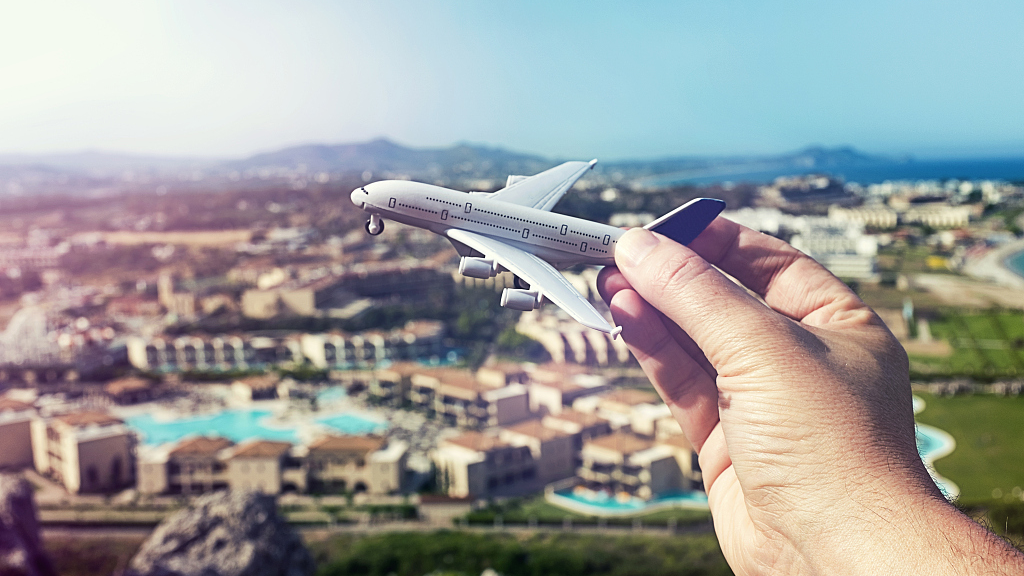 About 200 million people on the Chinese mainland expected to travel during the coming Labor Day holiday. /CFP

About 200 million people on the Chinese mainland expected to travel during the coming Labor Day holiday. /CFP

China is preparing for a big tourism bonanza, with as many as 200 million people on the Chinese mainland expected to travel during the coming Labor Day holiday. Statistics published by online travel agency Trip.com show that bookings are well up, compared with the same period in 2019.

Reservations across a number of travel and hotel sites have witnessed a sharp uptick for the holiday, which runs from May 1-5. Hotel bookings are up by 43 percent from two years ago, while in the case of flights, the rise is 23 percent. In the week leading up to the Labor Day holiday, a check of reservation platforms shows that close to all train tickets have sold out.

It seems that those who were unable to travel during 2020 are making the most of this year's national holidays. During the recent Qingming Festival from April 3-5, domestic bookings on Trip.com increased by 300 percent compared to pre-pandemic figures.

Mai Mi, a human resources representative for a Beijing-based education company, said she is excited to finally be going on holiday, but added that she has noticed a price increase.

"Flight prices seemed a bit more expensive than before the pandemic," she said. "Everywhere I looked to go – Chengdu, Changsha, Xiamen, Shenzhen, etc. – flights were at least 2,500 yuan round trip and rising fast from when I first looked six weeks ago."

Data shows that over 70 percent of tourists are choosing inter-provincial travel. Car rental companies report a 126-percent increase in bookings compared with the same period in 2019, with nearly 90 percent of drivers planning to travel between different regions of the country. 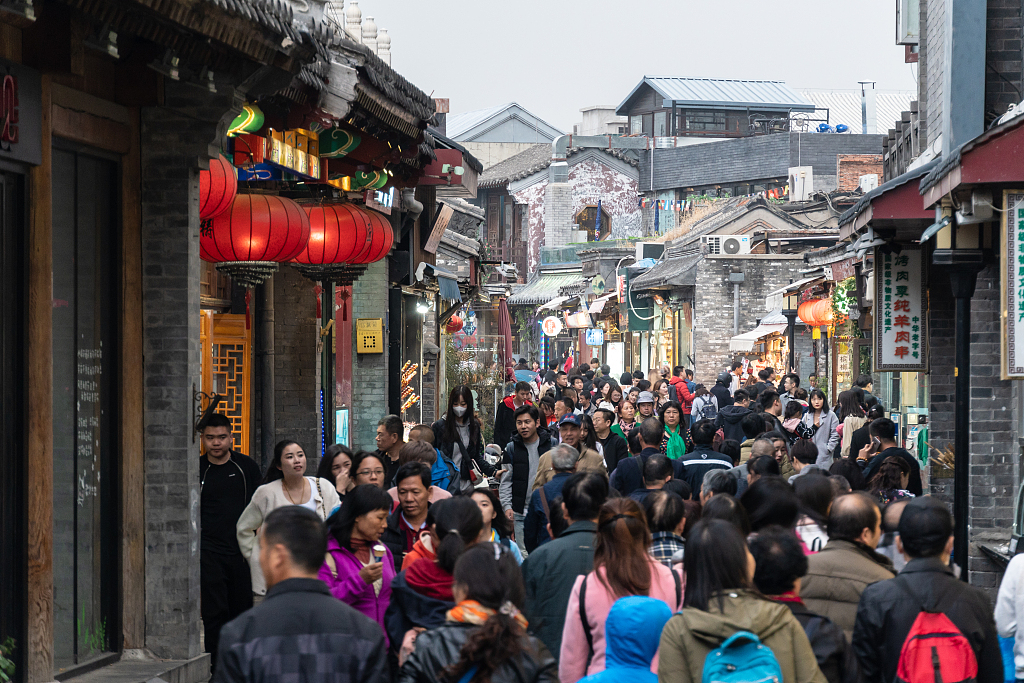 Data shows that over 70 percent of tourists are choosing inter-provincial travel. /CFP

Data shows that over 70 percent of tourists are choosing inter-provincial travel. /CFP

Simon Cockerell, the general manager of a tourism company based in Beijing, is choosing to take a road trip west this Labor Day holiday.

"For the sake of convenience, flexibility, and because China is a very good place indeed for road trips. It's a huge country, with roads in good condition and generally not too busy at all," he said.

Cockerell, who passed his Chinese driving test in 2011, noted that one reason for the popularity of domestic tourism is the fact that international travel is still off the table.

"In previous years I would have the choice between domestic and international travel, but this time there is only domestic, so that is what it will be," he said.

Most of those asked said they feel it's safe to travel, thanks to the widespread vaccination program and other preventive measures.

"A lot of the urban population has been vaccinated, and people are still wearing masks on public transport. Plus, a lot of health code checks are still in place. China is quite on top of the game in this regard," Mai noted.