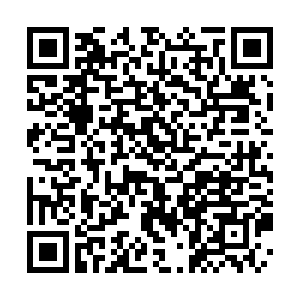 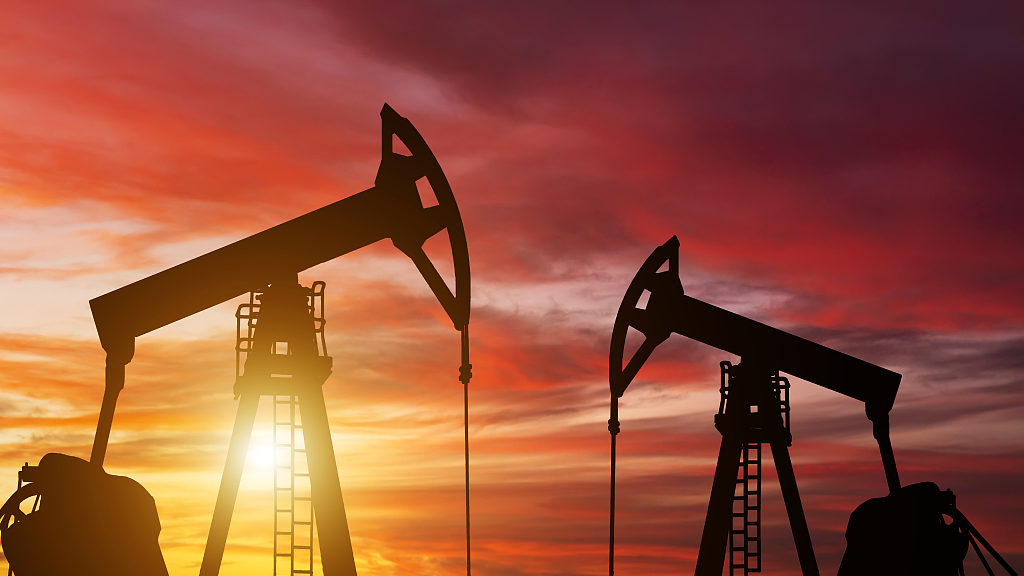 Oil firms reported a profit swing back in the first quarter, after oil prices had strongly bounced back from the COVID-19 pandemic a year earlier.

Many oil producers dived into net loss last year as factories shut and planes were grounded. As a result, some of them had to axe thousands of jobs.

After lockdowns began to spread towards the end of the first quarter in 2020, oil prices dropped off a cliff, even briefly turning negative. Oil firms' losses and steep job cuts mirrored the situation elsewhere in the energy sector last year.

The biggest oil and gas producer in Asia PetroChina swung to a 27.7 billion yuan ($4.28 billion) first-quarter net profit, having posted a loss in the same period last year, it said on Thursday in a filing to the Hong Kong Stock Exchange.

The firm's first-quarter revenue was up 8.4 percent at 551.9 billon yuan, the filing showed.

Royal Dutch Shell on Thursday also posted a net profit of $5.7 billion in the first three months of the year, compared with a loss after tax of $24 million year on year, Shell said in a statement.

The first-quarter performance this year benefited also from a $1.4-billion gain following the sale of assets, the statement added.

On Thursday in the wake of its own results, shares in Shell climbed around 1.0 percent in early London deals.

France's Total, meanwhile, posted a net profit of $3.3 billion in the first quarter that was even higher than pre-pandemic levels.